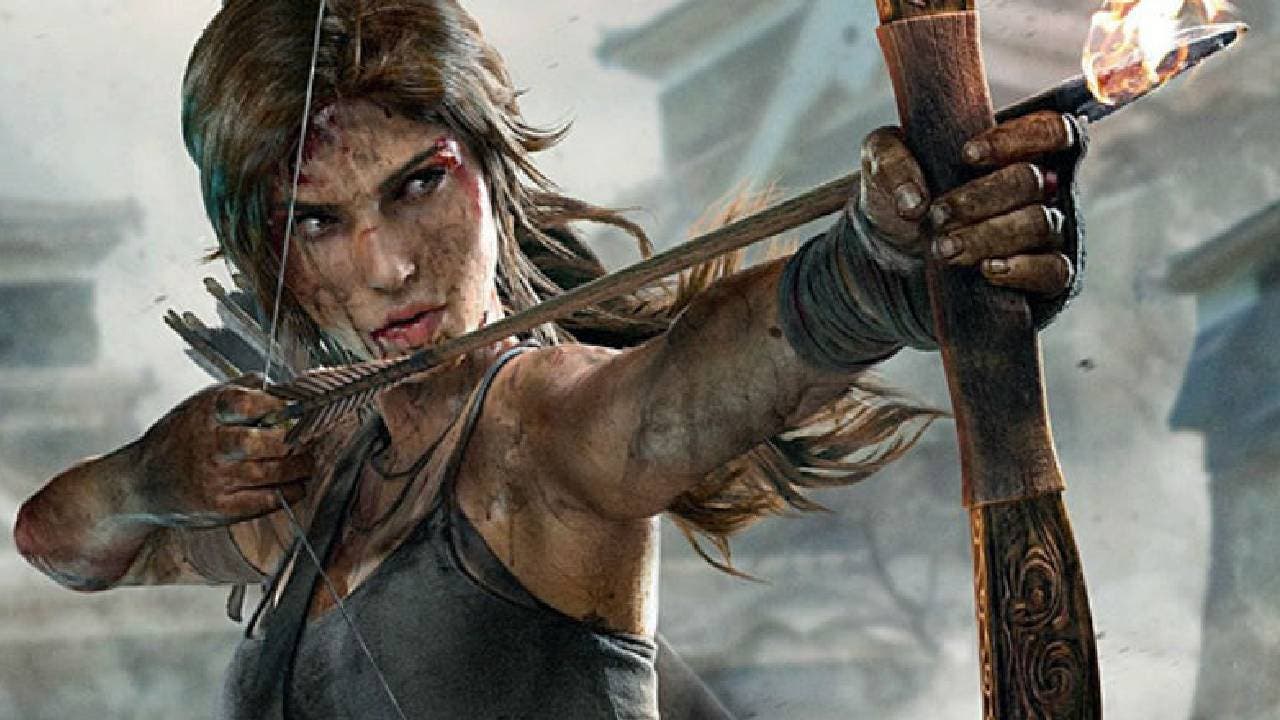 Facebook
Twitter
Pinterest
WhatsApp
Index hide
1 Netflix is ​​up to a great animated project about tomb Raider, and found a famous actress to play Lara Croft.
1.1 What is known about the other Lara Croft

Netflix is ​​up to a great animated project about tomb Raider, and found a famous actress to play Lara Croft.

For some time, the news had been released that Netflix was working on a new project linked to Tomb Raider. In this way, the famous video game franchise starring Lara Croft, was going to have a new title for fans to enjoy. Until now, details about this animated series in anime style were unknown. However, it has already been confirmed who will put himself in the shoes of the protagonist.

The actress who will voice Lara Croft in the animated series Tomb Raider on Netflix is Hayley Atwell. The interpreter was part of the Marvel Cinematic Universe, where she gave life to Peggy Carter. In this way, the actress takes the place of Camila Luddington, who was in charge of being the voice of Lara Croft in the last three video games. On the other hand, this is not the first time that Hayley Atwell has worked as dubbing in an animated series. Very recently, the actress could be heard in What if…? from Marvel Studios.

With regard to the new Tomb Raider series that Netflix is ​​preparing, it will be in charge of continuing to explore new territory. Since this project was confirmed, several rumors assured that this anime would serve as a bridge between the trilogy that we have already played and the next adventures of Lara Croft on PC and consoles, of which details are not yet known.

READ:  R2-D2 and the theory about his paternity

What is known about the other Lara Croft

In this 2021 the 25th anniversary of the saga is being celebrated. Therefore, it is not the only thing we could see regarding Tomb Raider. On the big screen, Alicia Vikander is tasked with bringing Lara Croft to life. Technically, the actress will return for a sequel that had chosen Misha Green (Lovecraft Territory) as director and screenwriter, but we do not know anything more about the project. Regarding the animated series, Netflix has not yet revealed its premiere date.

How to delete old tweets en masse on your Twitter profile