Mars was covered by oceans up to 300 meters deep, study reveals 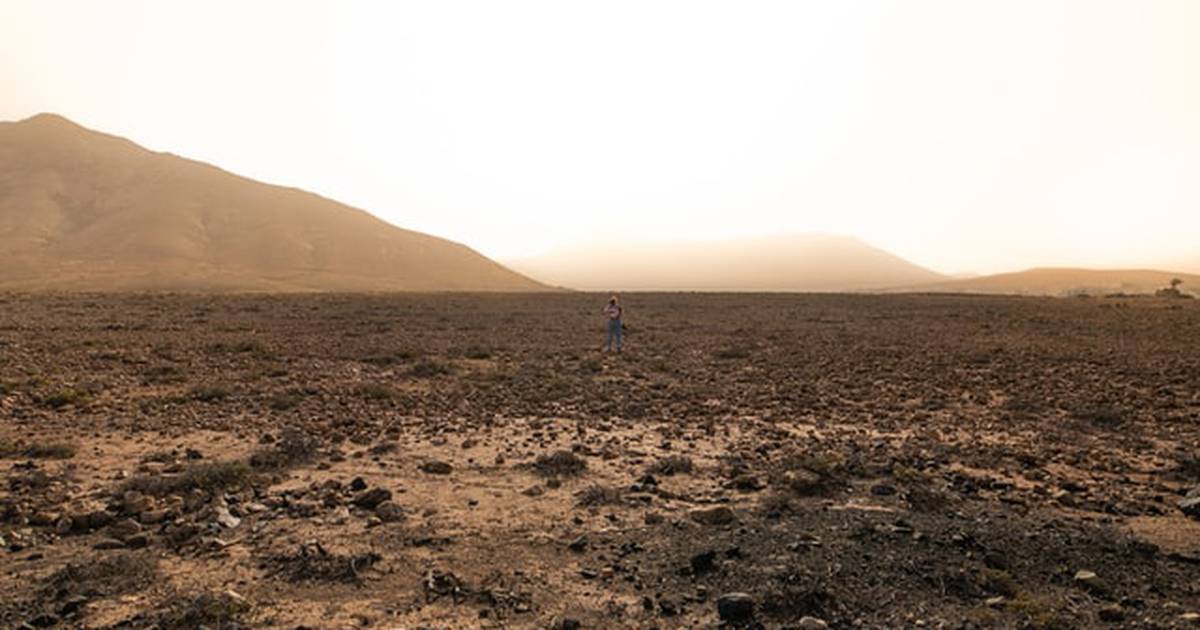 The scientific community has spent many years insisting, confirming and proving that there was water on mars. That is clear to us. What remains to be confirmed is whether there was life, which is possible due to the existence of the vital liquid, but something we did not know was the exact amount of water present on the red planet.

A new study published in Science Advances and cited on the website of Very interesting suggests that much of that water could have reached the inner planet farthest from the Sun through meteorites that struck its surface in the early years of the Solar System’s life.

The research adds that 4.5 billion years ago, Mars was covered by oceans up to 300 meters deep.

In addition, the upper layer of the planet contains the chemical signatures of carbonaceous or C-type meteorites, which are the result of the aforementioned asteroid bombardment when its crust solidified.

Martín Bizzarro, co-author of the study and who represents the Center for the Formation of Stars and Planets, explained the asteroid bombardment: “Mars was bombarded with ice-filled asteroids It happened in the first 100 million years of the planet’s evolution. This planet has no tectonic plates, so its surface preserves a record of its earliest history.”.

“Another interesting angle is that asteroids they also transported organic molecules that are biologically important to life”, added the expert.

To strengthen the study, researchers from the University of Copenhagen in Denmark analyzed the concentration of a rare chromium isotope, known as chromium-54, in samples of meteorites that came to Earth from Mars.

By looking at the difference between the amount of chromium-54 in samples of meteorites on our planet that come from the surface or mantle of Mars, scientists were able to estimate the magnitude of the asteroids that collided with the red planet.