Mars naked: these are the first photographs of its surface, thanks to the Viking probes 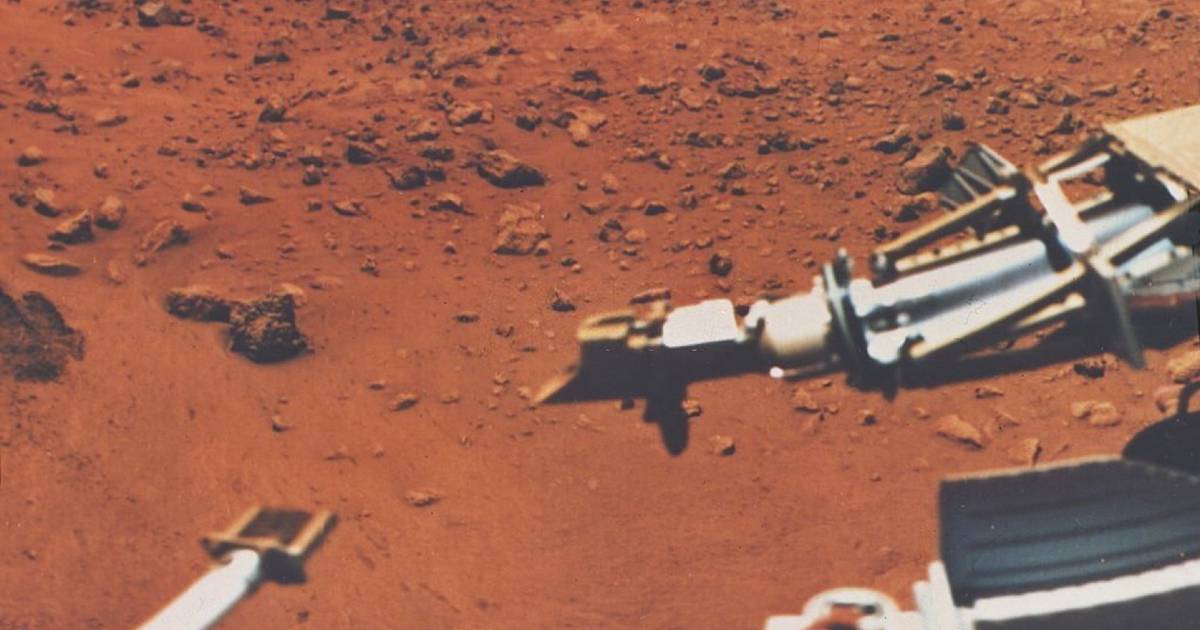 In 1975, POT sent two probes to Mars, as part of the viking program for the exploration of the red planet. They were called Viking 1 and 2, each with an orbiter and a lander: both reached the surface a year later, after several months of examining it from space.

On September 3, 1976, thanks to Viking 2, it was possible to photograph the soil of Mars, a historical fact for humanity.

It was not the first time that a spacecraft had reached Mars: in 1971, the Soviet Union sent the Mariner 9, but upon arrival contact with her was lost.

In the case of the sister Viking probes, it was possible to maintain communication from the United States, until 1982 and 1980, respectively, when their batteries ran out.

To avoid falling into the Soviet fault, NASA decided to send two ships with the Titan III-E-Centaur rocket, from Cape Canaveral. The two probes weighed the same, 3.5 tons, and had the same elements to examine the red planet.

Viking 1 departed from Earth on August 20, 1975, while its sister probe did so on September 9 of that year.

By 1976, both were on the Martian surface, with Viking 2 taking the first pictures, showing the rocks that are so common to us today with their reddish color.

Read:  Apple TV + shoots its subscribers thanks to the Oscar of 'CODA'

What was found by both probes on the red planet

NASA explains that Viking 1 operated in Chryse Planitia for more than six years, obtaining the first sample of Martian soil with his robotic arm and a special biological laboratory.

“Although he did not find traces of life”, the agency points out on its website, “Viking 1 helped better characterize Mars as a cold planet with volcanic soil, a thin, dry carbon dioxide atmosphere, plus surprising evidence of ancient riverbeds and major floods.”

Meanwhile, Viking 2 was in Utopia Planitia and helped take high-resolution images, also studying the surface and atmosphere of the red planet.

“Both the Viking 1 and 2 landers benefited greatly from their orbiting counterparts,” The agency points out “who took images that helped mission controllers navigate the landers to safety.”