Mars has radiation almost three times higher than that of the Space Station, what is NASA’s plan to protect itself from it? 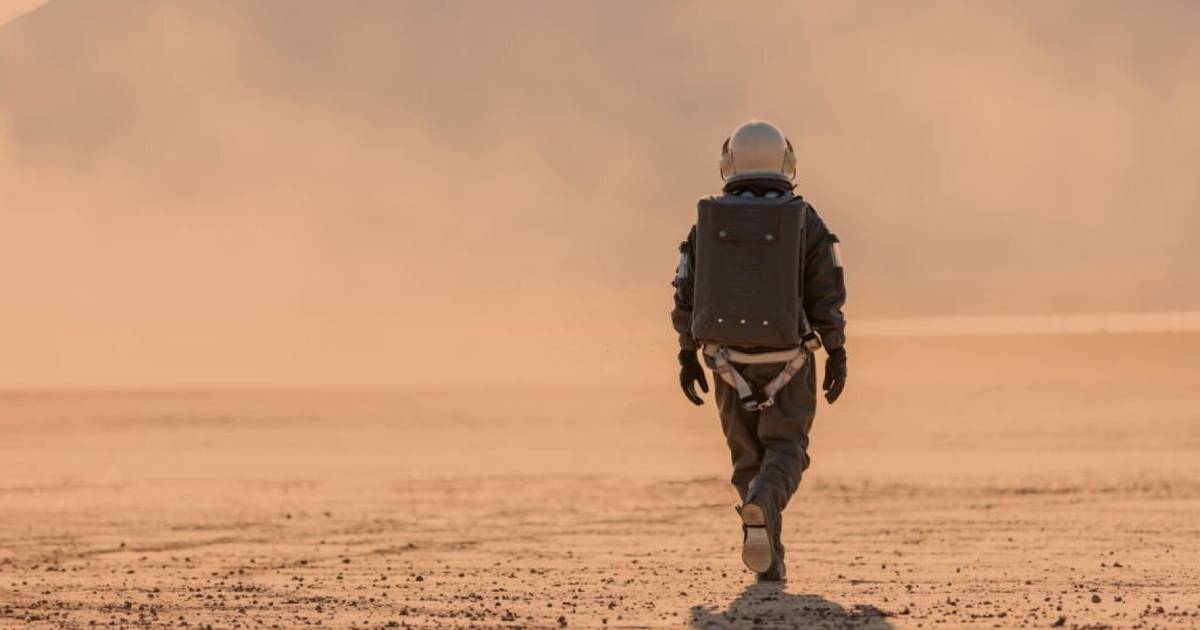 Mars is one of the targets of the POT in the medium and long term. But for the colonization of the red planet it is necessary to fight against several factors, one of them radiation.

Earth’s neighboring planet has almost three times more radiation than that of the International Space Station.

To determine this, the so-called Martian radiation environment experiment (Marie), with the Mars Odyssey probe.

According to this research from NASA’s Jet Propulsion Laboratory, not having a global magnetic field and having little atmosphere, the surface of Mars is bombarded by two types of primary radiation.

The former are bursts of low-energy protons from the Sun; what They occur intermittently and are relatively easy to deal with.

But the second, galactic cosmic rays, are high-energy extrasolar atomic nuclei that damage DNA. These are continuous and cannot be protected against, so it is necessary to determine the dose that an astronaut would receive before any human exploration.

What are NASA’s plans to deal with, above all, galactic cosmic rays affecting Mars?

NASA plans to protect its astronauts from radiation on Mars

A study published by researchers in the Journal of Geophysical Research: Planets, points out that it will be necessary Dig deep inside the planet to survive on it.

“Digging deep into the surface of Mars could offer protection from harmful radiation and potentially provide building materials for future astronauts.” say the scientists, led by Jian Zhang, Jingnan Guo and Mikhail Dobynde.

Read:  Terraforming Mars is coming to the Epic Games Store for free today

Understanding how Martian material is affected by galactic cosmic rays and the role of the Martian atmosphere in altering radiation exposure are keys to future exploration.

“It has long been argued that astronauts could make use of natural geological structures, such as cave skylights or lava tubes as radiation shelters on Mars,” the study authors wrote, cited by the Space portal.

Special suits to live on Mars

But it is not only living under the surface of the red planet, but also having adequate protection material. Here comes into play the AstroRad vest.

Created by the StemRad company, it is made of a polymeric material rich in hydrogen, covering the pelvis and torso, where the organs most vulnerable to radiation are located.

“Instead of an all or nothing approach,” says the company on the Digital Trends portal, “selective protection can balance effectiveness and practicality. If you can protect some of the more vulnerable organs, like the lungs or breast tissue, you can help keep people safe without overtaxing them.”