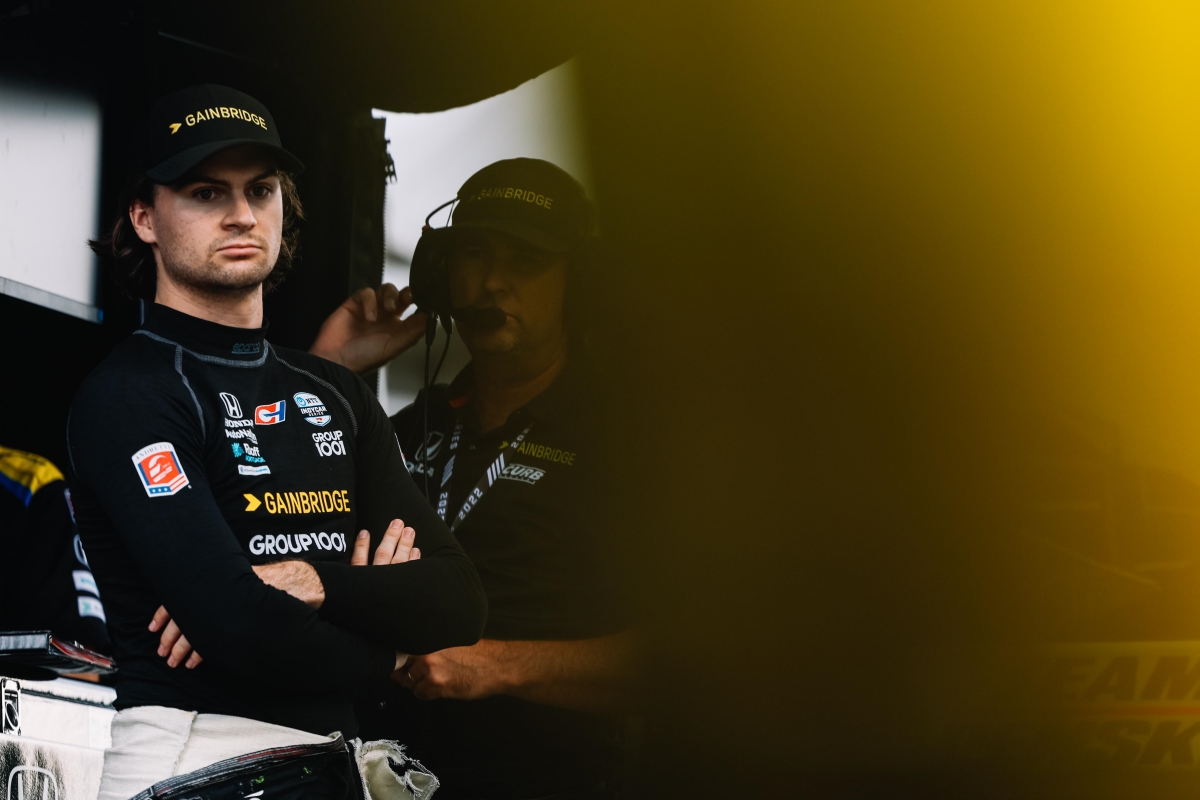 After several weeks of uncertainty, Helmut Marko confirms that he has lost all hope of bringing Colton Herta into AlphaTauri, as the FIA ​​has no intention of superlicensing him. This directly affects Pierre Gasly.

Everything indicates that Colton Hertha He will not arrive in Formula 1 in 2023, since the options that the young American driver of 22 years had to sign for AlphaTauri have vanished.

As a result of a deficient system that awards points for the super license based on the results of each category, Colton Herta does not add the necessary points to compete in Formula 1 despite being one of the star drivers of the IndyCar.

«They do not realize the value that Colton Herta has, it is incomprehensible»

Red Bull has tried to convince the FIA to make an exception for the American, who, being very popular in his country, would help Formula 1 settle even more in that country. However, the federal body has positioned itself on the side of those who were against it and will not back down.

“It’s a shame they don’t realize the value that an American driver, especially a guy like Colton Herta, would have for a booming America, with three races. It’s incomprehensible”, Helmut Marko told Motorsport-total.com.

The option to sign Colton Herta for AlphaTauri arose from Alpine’s interest in hiring Pierre Gasly as replacement for Fernando Alonso by 2023. The Spanish pilot confirmed the signing of him by Aston Martin on August 1 and who was going to be his natural replacement, Oscar Piastri, decided to bet on McLaren.

Read:  This is how you prevent someone from using your photos on their Reels

Pierre Gasly had already been confirmed for 2023 in his current team, but when Alpine requested his release, Helmut Marko put a condition: he would only agree if he could replace him with a bell driver. That pilot was Colton Hertawhich now seems to be completely ruled out for next year.

Alpine, which plans to test several drivers in a private test at the Hungaoring (including Herta and Nyck de Vries, who could also be Gasly’s alternative at AlphaTauri), is already considering other options. For his part, the American seems destined to complete one more season with Andretti Autosport in IndyCarwhile continuing to expand his experience aboard a Formula 1. He has already tried with McLaren (he will repeat on more occasions) and, as we say, he will do so with Alpine.

This is the ingredient for the perfect vinaigrette that will prevent your salads from going soggy ahead of time.