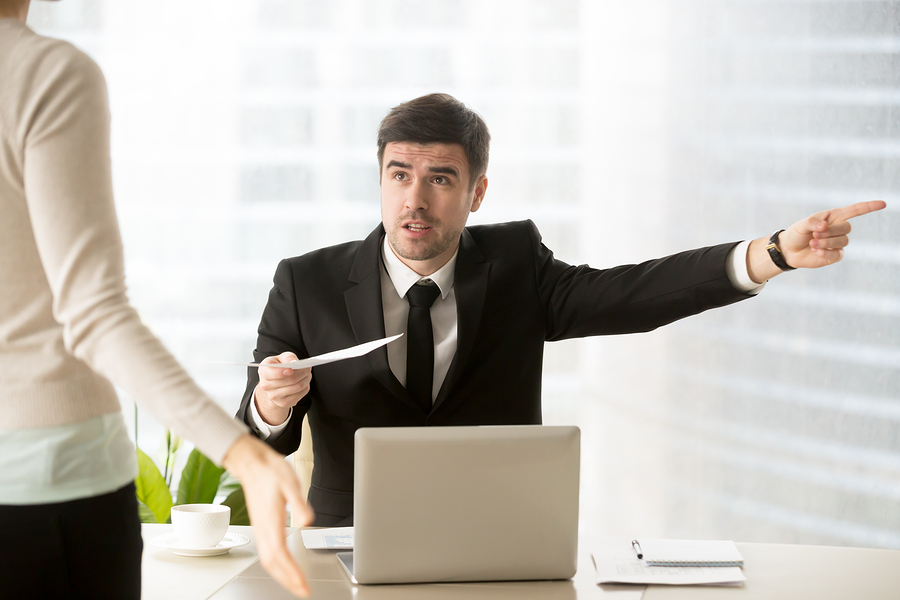 The recent wave of layoffs, especially in the United States, raised many questions regarding Human Resources and specific specialty niches, throwing up revealing and worrying data for the marketing industry, where up to 83 percent of workers admit to being treated callously and in “toxic” work environments.

In accordance with an economic crisis and the increase in labor costs, large companies such as Amazon, Netflix, Tesla or Coinbase joined the great wave of global personnel cuts, where news prevailed about the compassion and support of employers or, failing that, the bad labor practices that were carried out before and during the liquidations.

Whether through the computer stoppage on business computers or through massive conferences via Zoom, hundreds of stories of unemployed people crossed social networks with a cry for analysis and recovery for the industry.

For example, a survey of a thousand Americans recently laid off revealed that the majority were mistreated in some way by their employers, in fact, 65 percent said that their dismissal was treated without basic protocol methods of Human Resources, while, among all the industries studied, the worst rated on the subject were advertising and media (83 percent)hospitality (79 percent) and engineering (74 percent).

Layoffs, how to avoid toxic work in marketing and any industry

Although being fired is one of the main concerns of workers, younger employees, who represent the majority of the economically active population, fear being the victim of bad labor practices. 26 percent of millennials and 22 percent of centennials fear losing their current job, while remote workers (40 percent) experience the most uncertainty in industries such as technology (32 percent), health care (26 percent), education ( 25 percent) and the hotel industry (25 percent).

Among the most compassionate and preferred protocols by workers when thanking them, most say they prefer to hear the news from their direct boss (72 percent), in a face-to-face meeting (69 percent) and with the courtesy of the company warning them in advance if there is a possibility of losing their job (96 percent).

Also, most find the best time to fire them is on a Friday morning, with 15-30 minutes of conversation and an opening for employee feedbackbecause the opinion of young people towards companies that make use of virtual meetings, messaging, external consultants or through rumors of other workers causes them to be poorly qualified and publicly displayed before potential candidates.

‘Toxic’ environments and callous dismissals in areas of marketing

The statistics mark a reality in the industry of the marketing and advertising, and companies with high turnover, high voluntary departure rates, and talent recruitment or retention issues show why.

And it is that this industry, as a benchmark in the United States, is one of the worst in terms of layoffs, where 83 percent of workers (the highest percentage of 11 sectors analyzed) admit to having been treated badly during their stay in these business areas.

Among the ways that many companies said goodbye to their advertising key pieces, almost half felt that companies showed no interest in their well-being, their emotions or that their bosses showed evasive and cold attitudes.

Thus, this study shows how layoffs can affect the confidence of an entire incoming generation of workers, who are now the ones who also evaluate organizations according to their sensitivity and decision-making in human resources. For employees of this era, the opinion of employers (even if not theirs) will be exposed publicly according to their management of personnel.

There is also the “silent dismissal”; LinkedIn expert explains

Layoffs on Snapchat: they thank 20 percent of employees