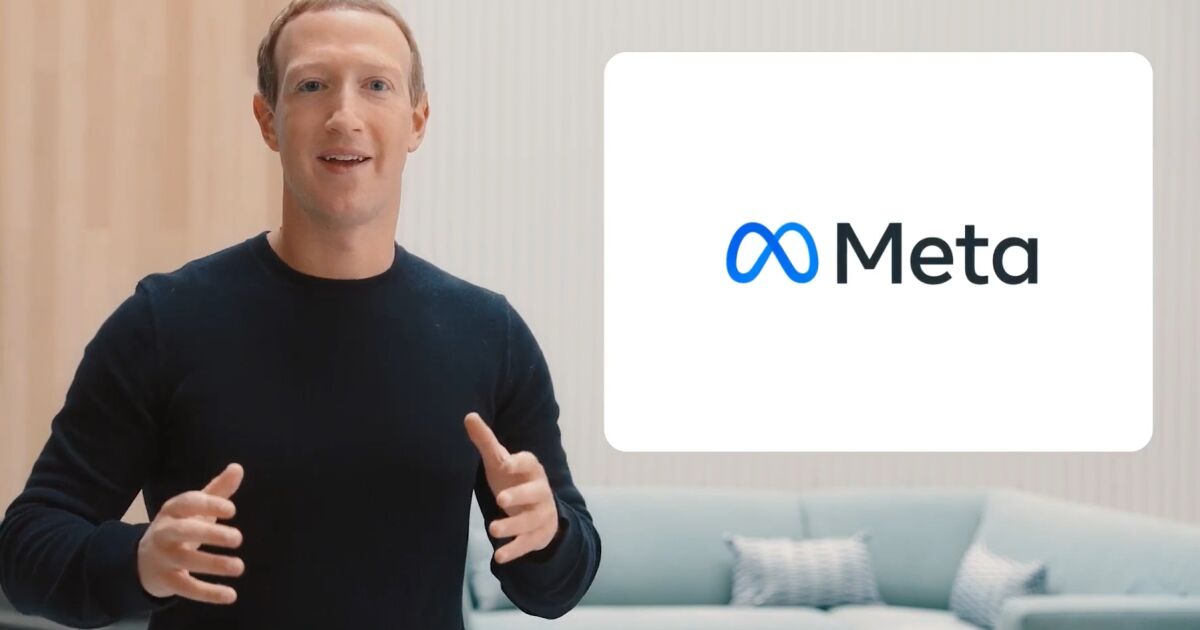 The employer is clear that yes. “It would have been harder to mobilize around this now, and this is what we’re going to do over the next decade or as long as it takes: build this next generation of computing that’s going to be fundamentally more people-focused and deliver this sense of presence so you feel like you’re there with someone else,” he said.

He also admitted that despite the metaverse’s detractors, the approval will be gradual. Slow in these first few moments and then it will get “faster and faster … If you’re trying to build something on the scale of billions of people, that doesn’t happen overnight.”

Despite Zuckerberg’s hope for the metaverse, Meta is losing billions of dollars a year. On the one hand, Apple’s privacy updates have affected its advertising business and, on the other, its social networks are losing steam against competitors, such as TikTok.

10 years from now the metaverse may be a reality and the entrepreneur was right, but now his investors are concerned about how he handles the company’s current problems.

In a note sent to Meta investors, analysts at investment banking and asset management firm Needham praised Zuckerberg’s ambition to make the metaverse work for the long term, but also noted the importance of assessing the site where your business is found.

“We admire Mark Zuckerberg’s commitment to vision in the face of overwhelming odds. Meta is willing to make big bets that can either change the world for 2 billion consumers or create an epic glitch.”

Read:  Formula 1 admits surprise with Mercedes and does not rule out a regulatory change