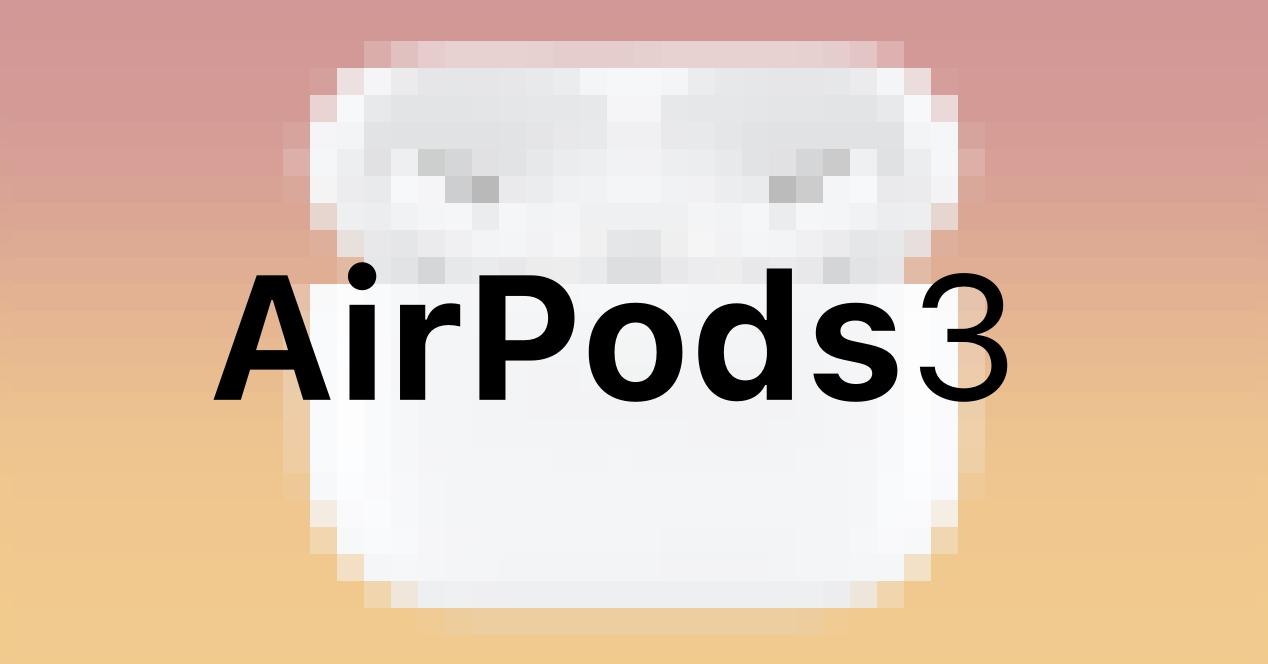 Launch of new AirPods, in September?

A few hours ago a new report was published in Nikkei Asia, a medium with sources close to Apple’s production chain. In this report it was commented that the third generation AirPods will begin to be mass produced next August. An exact date is not specified, but taking into account that there are only 2 weeks until August, we could say that its entry into production is imminent.

There must always be an obvious time frame within which the Cupertino company can have enough stock to supply the initial demand for the headphones, which is usually the strongest. Therefore we cannot say that the launch is imminent, although it seems increasingly clear that it will be this year. As you may already know, Apple will present other devices this fall such as the new iPhone, Apple Watch, the long-awaited iPad mini 6 and the new generation of MacBook Pro. We do not know if there will be several events for this, if it will be done in just one or if it will be it will alternate with press releases.

Therefore, the first month that we should mark in red is that of September. Except for the first generation, we have not seen Apple presenting headphones at an event and although it is true that these do not aim to be revolutionary, it would not be unreasonable to see them accompanying the iPhone and the Apple Watch. In any case, we insist on emphasizing that they are already expected for this year, so it will be a matter of discarding dates.

And with what news will the AirPods 3 come?

In the absence of being officially announced, there are several leaks that have revealed what these new AirPods will be. Images have even been filtered in the form of three-dimensional renderings that reveal their “renewed” appearance. And we quote that renewed because it will be a new form factor for the basic AirPods, although they will look a lot like what the AirPods Pro already are.

READ:  The 9 tricks to make the Apple Watch more accessible

According to all analysts with information from these headphones, they will have a similar design to the AirPods Pro, but without ear pads. Although it is true that they can be compatible with some type of rubber to adapt to all types of ears, it seems that they will not be necessary in all cases and may not be included. A new chip is also expected to allow for a better sound Y bigger battery, although specific data about it have not transpired.

Of course, whoever expected noise cancellation in these AirPods 3 can discard the idea. The fact that they have a design similar to the ‘Pro’ will not also incorporate this functionality that for now will remain exclusive to them and the AirPods Max. Neither in relation to the price too much information has been leaked, although it is not expected that there will be an increase compared to what the AirPods 2 currently on sale cost.

What are they for? and how to use, gallery and edit symbols in CorelDraw