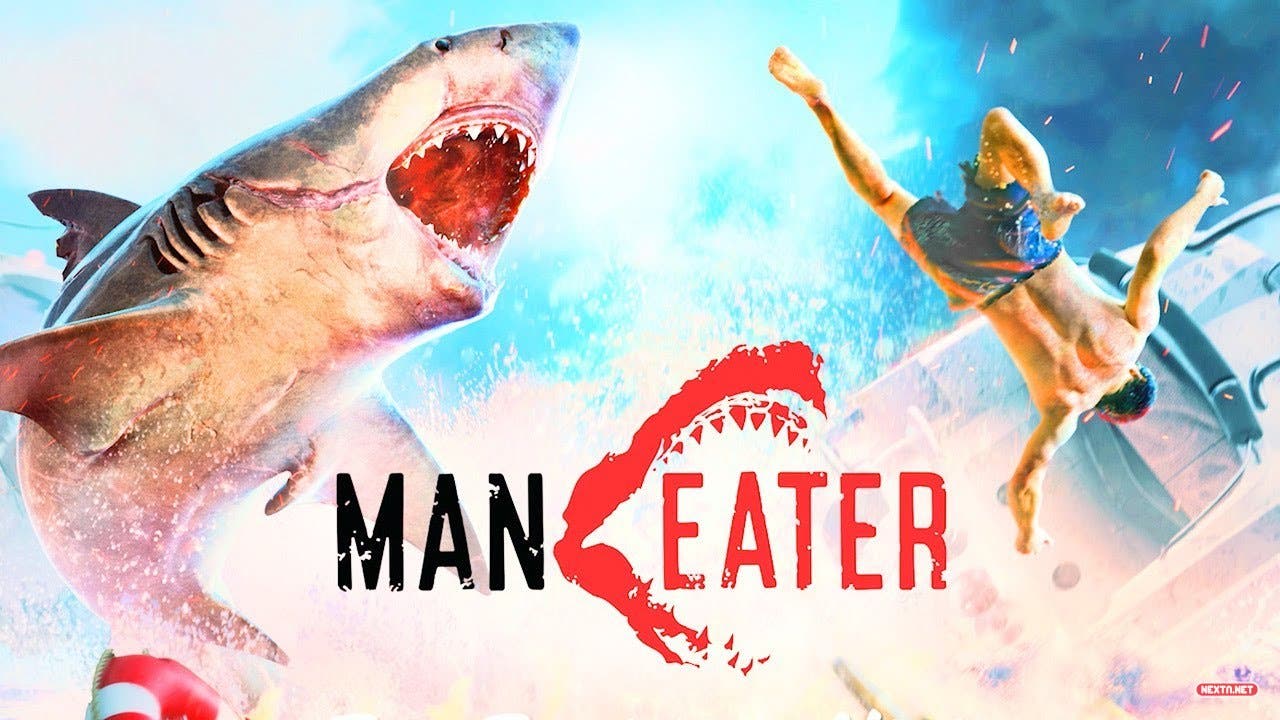 The action video game embodying a shark Maneater It arrived a little over a year ago and it took little time to generate an impact among the user community. That is why its managers, the Blindside Interactive studio, have continued to work on new content. In that sense, now Maneater announces its first DLC for next August. Specifically, it will be the August 31st when Maneater: Truth Quest reach all platforms for which the game is available today, expanding the experience and adding new features.

Just above these lines you can find the tweet by which this content expansion has been announced and so has the first trailer for Maneater: Truth Quest. What has not yet materialized is the price that will have this DLC. Be that as it may, remember that Maneater is part of the Xbox Game Pass catalog, so if you want to try it and you are a subscriber you can do it at no additional cost. In fact, getting this bonus game content will cost you a 10% less being Game Pass users, as is the case with all title DLCs present in the Microsoft service catalog.

Remember that it will be next August 31, 2021 when Maneater: Truth Quest reaches Xbox Series X | S, Xbox One and other platforms adding a multitude of news that we hope will be detailed in the near future. What we do know is that now our beloved shark will have much crazier skills than in the main game and will also visit places like Area 51.

“I USED A VAPORIZER OR VAP TO QUIT SMOKING”