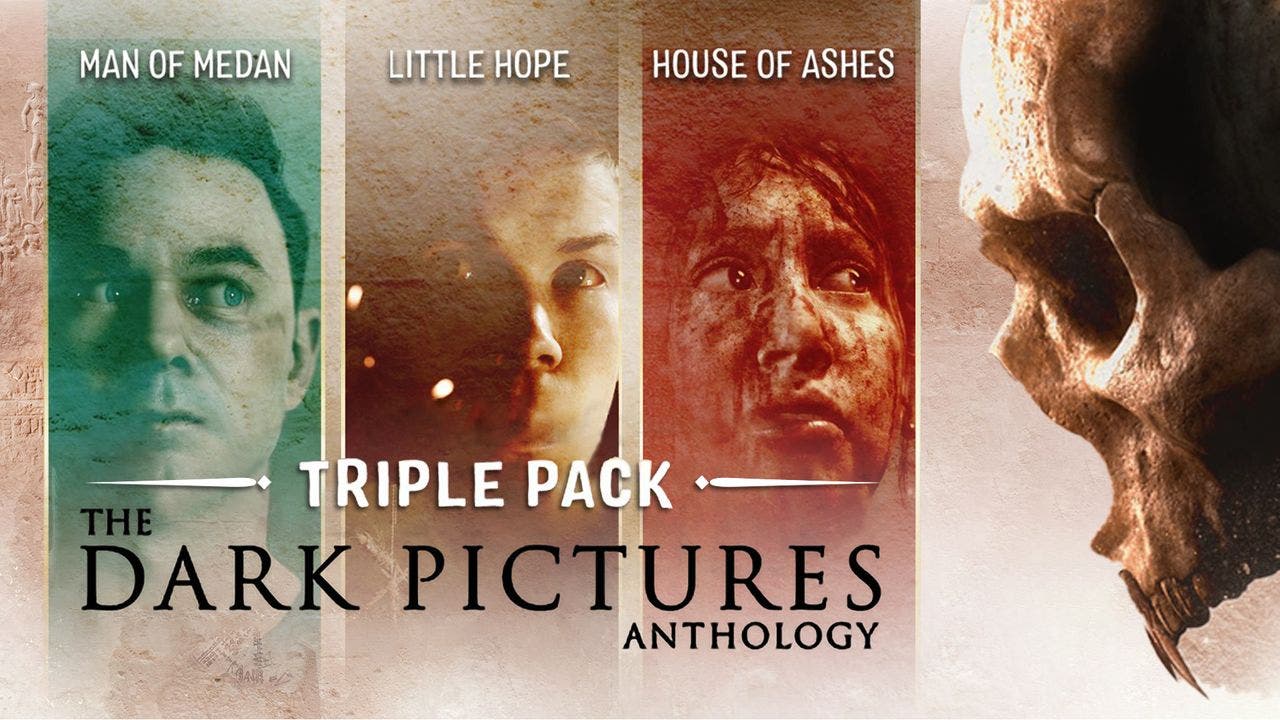 The Dark Pictures Anthology anthology has reached a very high number of fans during the last years. Two of its most popular titles, Man of Medan and Little Hope, were still weighed down by the graphic quality of the previous generation of consoles, running at low resolution and at 30fps (although a bug allowed Man of Medan to be played at 60fps). fps).

Now, Supermassive Games, developers of this anthology, have announced through a trailer on Youtube that The Dark Pictures Anthology: Man of Medan and Little Hope will receive a free update for next-gen consoles. We leave it to you below.

Microsoft would be looking to buy Japanese studios, according to a rumor

The update will be completely free for those users who have already purchased the games and will not be limited only to improving graphic and technical aspects, but will also include new adjustments in the difficulty of the games and their QTE sequences (quick time events), the interface will be improved, new accessibility options, such as the possibility of increasing the size of the subtitles, and a new unpublished chapter within Man of Medanunder the name “Flooded”, which will include new game mechanics and new deaths that we had not yet been able to experience in the title.

The Dark Pictures Anthology: The Devil In Me will be the next title in this huge saga, and is scheduled to go on sale on November 18.

Read:  What is the reason why Boruto will never reach the level of Naruto

The history of the Christmas bonus in Mexico; when and how much should you receive