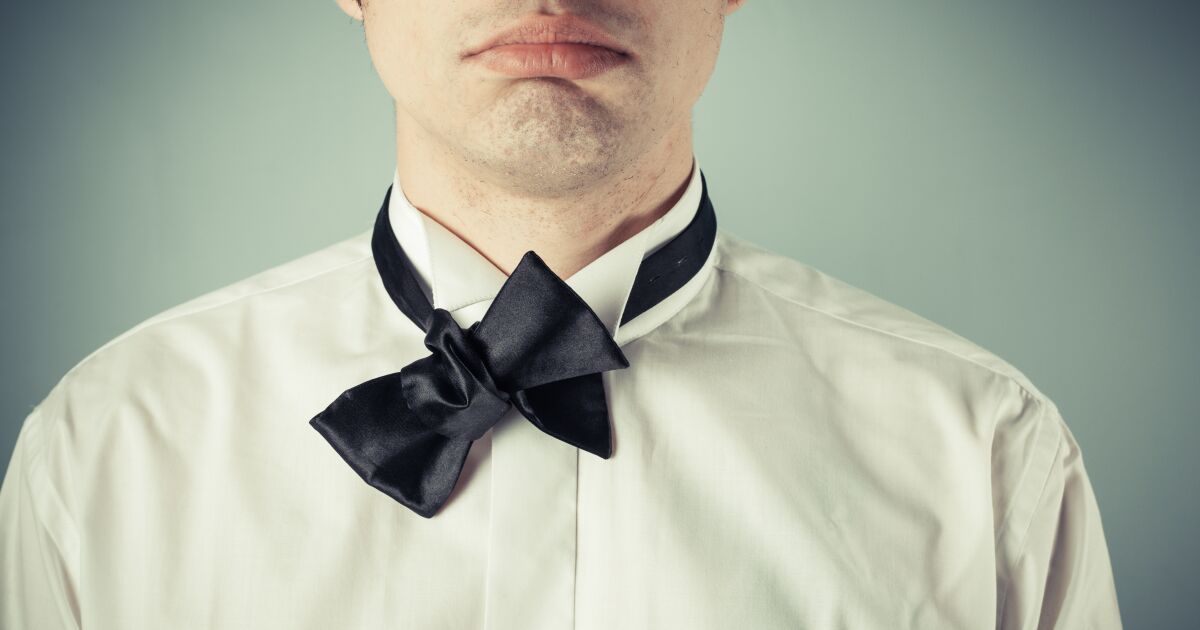 Facebook
Twitter
Pinterest
WhatsApp
The viral case of user James Flores, as identified on facebook, offered through a publication his wedding package scheduled for October 16, at 60 thousand pesos, a price 26 thousand pesos lower than the original cost of this event.
The publication details what it includes in addition to the reception room in Guadalupe City, Nuevo Leon, the catholic celebration, pyrotechnics, candy table, among other things.
After finalizing the sale of the package for another couple, the man who broke the engagement with his partner explained the reasons that led to this cancellation.

Flores was willing to marry his fiancée, whom he says he loves, however, he has a previous relationship, from which he had three children and had the illusion that his new wife would be “like a mother” to the children. An idea that the lady did not share, so she decided to break off the engagement.

KIWI HELPS YOU WITH BLOOD PRESSURE