Home Gaming makes a Hinata cosplay so perfect that it will leave you with... This Hinata Hyūga cosplay from Naruto is sure to leave you speechless.

There has always been true debate between lovers of the Naruto franchise about which is the best shinobi and the why. Names of kunoichi as Sakura Haruno, Temari, Kushina Uzumakiamong other.

However, this Hinata cosplay has shown us all that this kunoichi of the Hyūga clan deserves to be among the best female characters of the franchise. Next, we tell you more details.

Hinata Hyūga and her importance within the series

Naruto and Hinata together in The Last – Naruto The Movie

Hinata Hyūga is one of the main female figures of Naruto and Naruto: Shippudenwhich we were always shown in love with the protagonistthough she was too shy to confess her real emotions to him.

Her He was the protagonist of the internal events of the hyūga clan, in which we could see how corrupted this family hierarchy was. What’s more, Hinata inspired Naruto to face Neji in a battle of ideals..

Hinata, although she has not had much participation in the play, yes he starred in some important momentslike that time when Tendō Pain had subdued and neutralized Naruto during his invasion of the village and she came to his rescueeven knowing that his strength did not compare to that of the leader of the Akatsuki.

But that’s not all, well Hinata has always supported Naruto, even since he was a child. and had been pushed aside by the adults of the village. And, the most important participation of him was during the arc of the 4th ninja warat the time when Naruto Uzumaki witnesses the murder of Neji Hyūga.

Read:  Italian model will conquer you with her Morrigan cosplay

This moment generated a lot of frustration and sadness in the protagonist, who inevitably began to question the fact that his friends were dying to defend him. But that’s when Hinata takes his hand and makes him see reason.supporting him and believing in him as always.

Wonderful Hinata cosplay made by user Kameaam on Instagram

For all these reasons we mentioned, and more, Hinata is one of the most important female characters. And the Instagram user kameaam, he knows. she has decided cosplay this characterspecifically representing the participation of this kunoichi during the movie of The Last: Naruto the Movie.

This representation of Hinata it looks spectacular and very successful to its original design in the series. In addition, kameaam manages to replicate the personality of the Hyūga girl perfectly, with traits such as her characteristic shyness.

All lovers of the franchise who have seen this cosplay they seem to agree that kameaam has done an amazing job with cosplay of Hinata, since it replicates all those characteristic features of the girl, as well as her calm, reserved and quiet attitude.

The more than 30,000 likes that your publication has achieved on Instagramshow us that kameaam understand the essence of the character and he manages to prove it through his wonderful cosplay, which has left many with their mouths open. What do you think? What are all the changes that New World has had since... 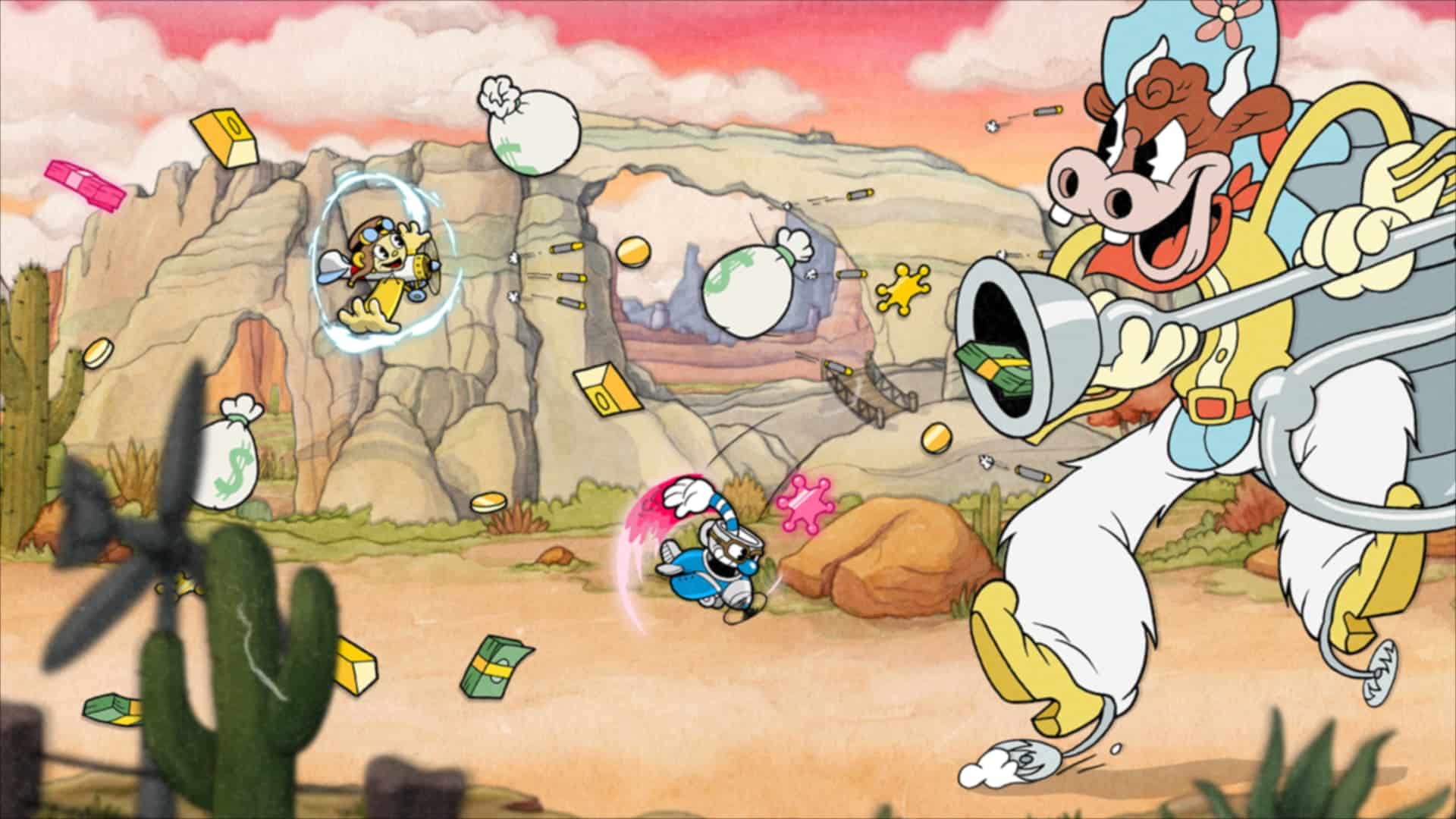 This is how the first Cuphead notes are being: The Delicious... 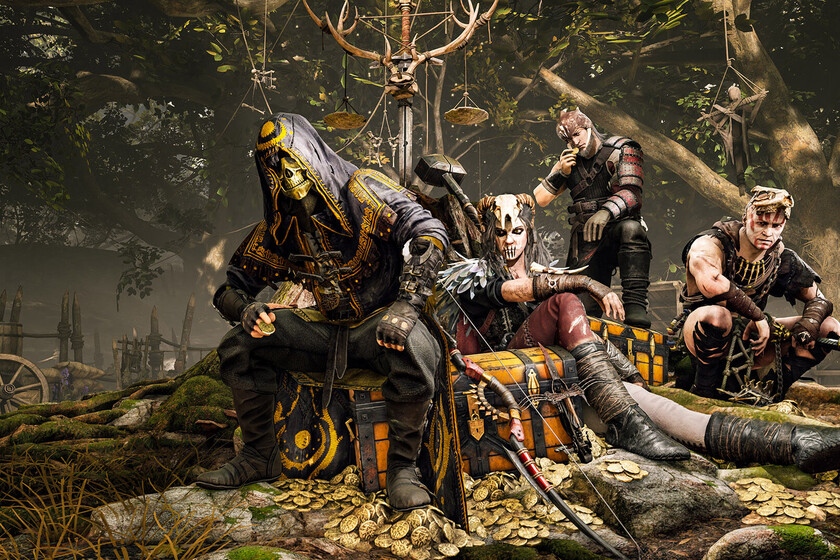 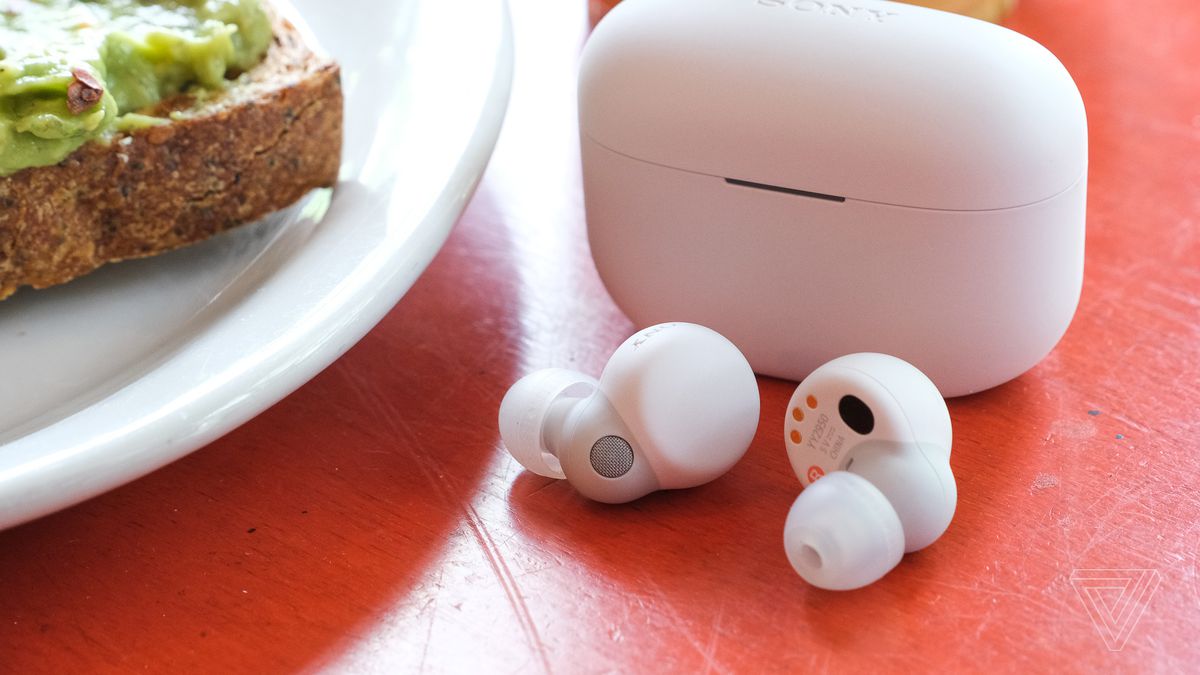 Review Sony LinkBuds S: how are the new and reduced hyper-technological... The release dates of FIFA 23 and the new Need for... 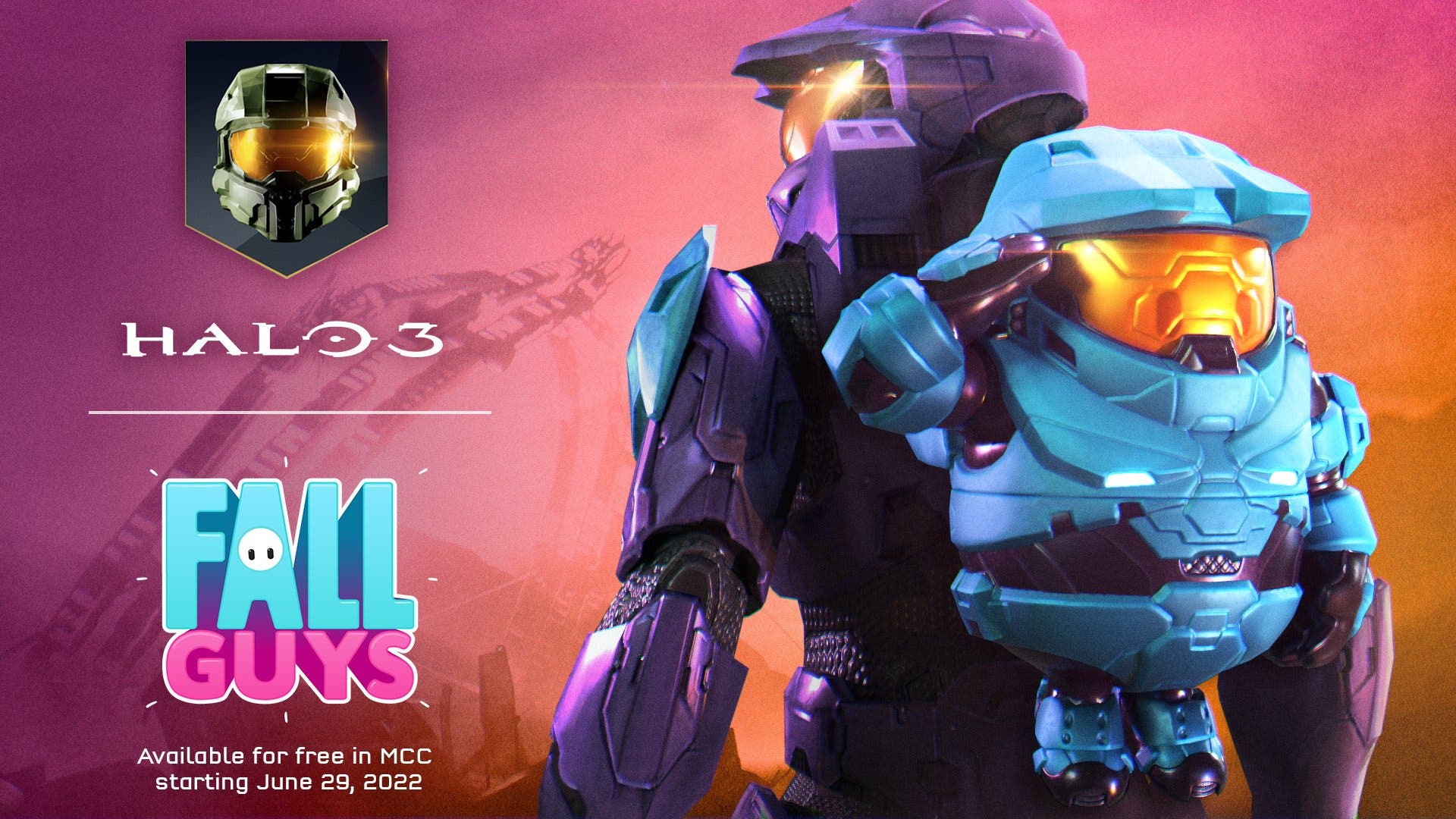 Get the Small Boss backpack in Halo MCC for the collaboration... The new versions of Steam Deck arrive on the market with... 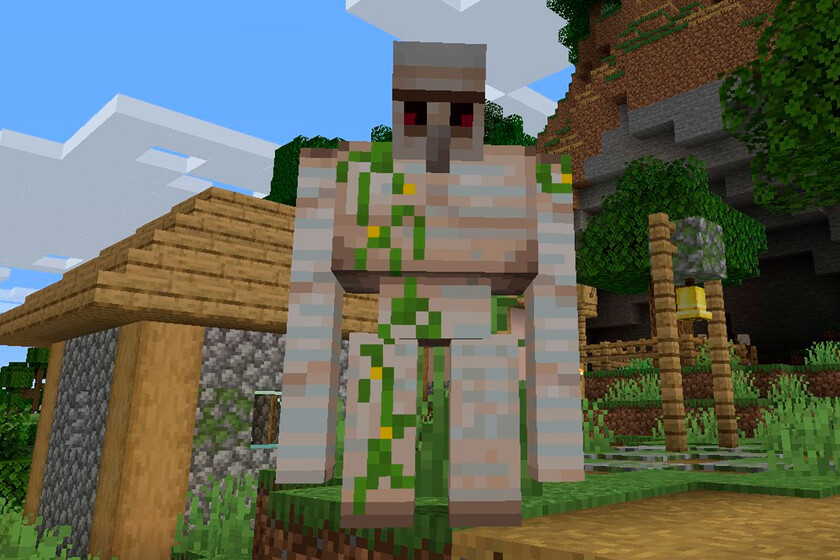