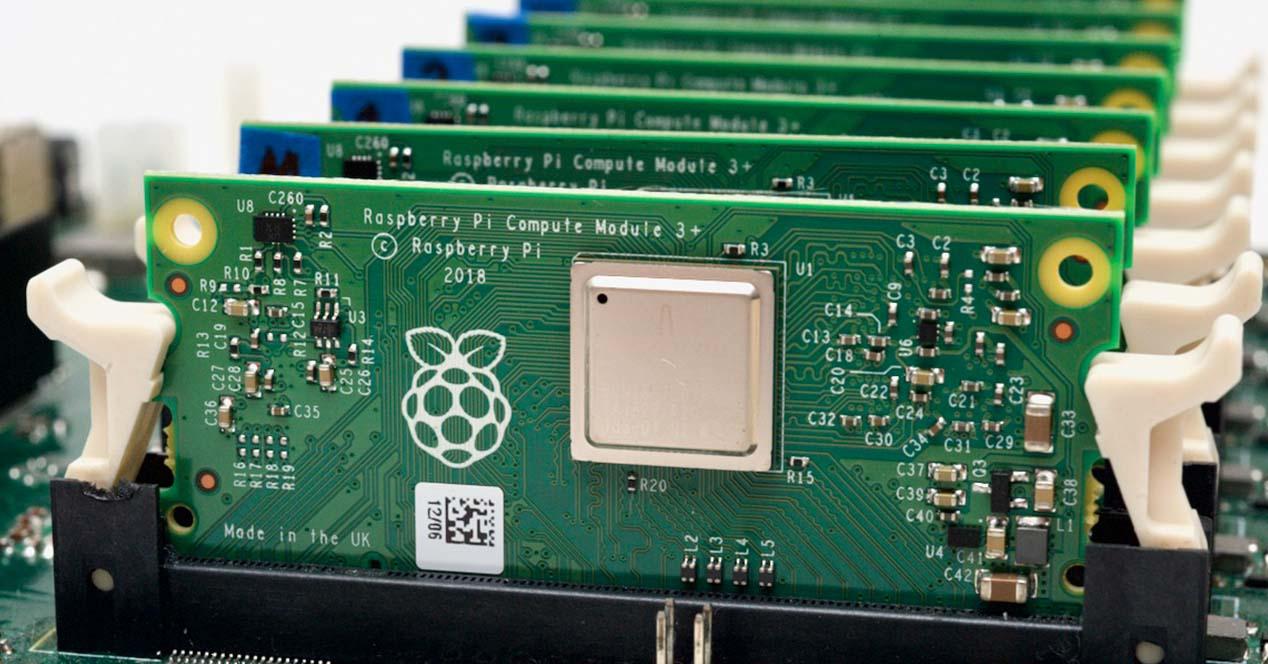 It began as a language that allowed optimize and automate events of a user through the browser by modifying HTML elements. Currently JavaScript has evolved and is available in mobile applications and even server programming. As with other programming languages, it needs another program to be executed, that is, it needs to be interpreted. In the case of Raspberry Pi, the interpreter is Node.js. The fact that it is open source has made it possible for us to install it on Raspberry Pi.

One of the most popular programming languages ​​in the world of Open Source. The interpreter is available on all popular Linux distributions. For example, if you decide to install Raspbian on your Raspberry Pi, you will find an application called Tohnny, a developed and integrated Python environment for beginners.

An advanced programming language and ideal to start learning, since there are a lot of online resources in multiple languages. Java remains deeply entrenched in business and is still used in universities around the world. Although some programming experts are against recommending it to beginners, it is advisable to make the effort because it is still a popular language and because it is not difficult to find information, books and courses to learn it.

An extremely friendly programming language ideal for people who are looking to get started in the world of programming. With Scratch you can learn to control motors, cameras, touch sensors and much more through GPIO. In addition, it also allows you to program interactive stories, games and animations. Very focused on young people between 8 and 16 years old who want to learn to think creatively. In addition, all creations can be shared with other makers in the online community.