Main myths and lies about suicide that must be eliminated

By NicolasSeptember 17, 2022No Comments5 Mins Read 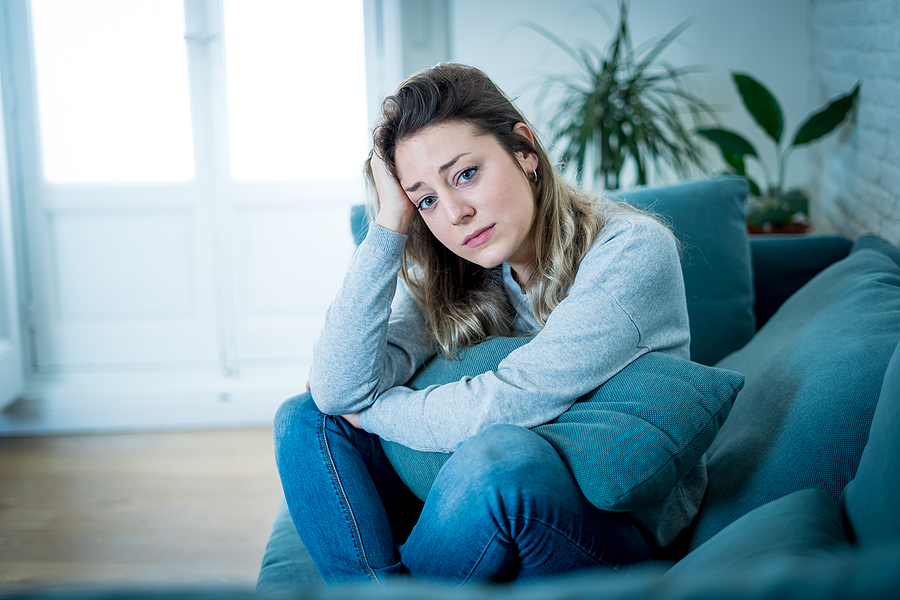 the be the suicide a public health problemhere is a multifactorial phenomenon, the Mexican Institute of Social Security (IMSS) called on the population to consult responsible and adequate information from reliable sources. Also to eliminate prejudices on the subject, maintain an open dialogue, approach those people with the intention of attempting against their life, and ask for help if they have ideas of death or suicidal ideation.

The medical deputy director of the “Morelos” Psychiatric Hospital of the IMSS Representation in North Mexico City, Dr. Eunice Itzel Valle Arteaga, pointed out that there are various myths related to this issue that affects families, communities and countries globally. . Therefore, for the population to eliminate them, it must act through real information to support in a timely manner people with risk and suicidal behavior.

He explained that within the myths, one has to suicide attempts are just a wake-up callwhen reality is the manifestation of the hopelessness that a person comes to feel, where he comes to see death as the only option to get out of that problem.

Valle Arteaga indicated that another misconception is that the person who really wants to end his life does not warn. However, the truth is that many people express in one way or another to the environment the intentions of attempting against their life before doing so.

“Among these behaviors we have giving away the most precious possessions, talking very frequently about death, fantasizing about it, asking their loved ones what would happen if they were missing, they also abruptly get involved in activities that may involve some kind of risk. or injury, or also in reckless behavior”.

abounded that Another myth is that people who commit suicide are either very selfish or very brave. In reality, behavior of this type will never be a manifestation of cowardice, selfishness or bravery. It is the expression of a high degree of suffering linked to despair that makes it clear that ending one’s own life is the only possible way out in that emotional state.

The psychiatrist added that there are also beliefs that refer to the fact that one should not talk about suicide and that the media should not disclose related information to avoid giving “bad ideas.”

He explained that the data to be identified in the vulnerable population is the diagnosis of an illness, a recent bereavement, fear of separation, loss of status and abrupt changes in behavior. Also disinterest or suspension of treatment of previous psychiatric pathology, difficulty concentrating, isolationism, some type of difficulty in their environment, distribution of estimated objects, frequent references to death or vital crisis.

Read:  35 tips for a perfect pregnancy

She stressed that family and friends can be part of the prevention process by directly asking their loved ones about the reason for their abrupt changes in behavior or if they have considered injuring themselves or ending their lives.

“Something that is also very important is as health professionals, trying not to act with our prejudices about the entitled population that we serve. And both doctors, rights holders and the population in general remind us that there is no health without mental health, and mental health is precisely the ability we have to fully use our faculties and be able to make a beneficial contribution to our environment.”

The deputy medical director of the “Morelos” Psychiatric Hospital said that people with suicidal thoughts should not be afraid to ask for help and psychiatry, “and as long as they can seek our instruction in one way or another.”

He reported that according to a statement from the World Health Organization (WHO) in 2021, each year about 700 thousand people commit suicide and for each completed suicide approximately 10 more attempted it. Even other statistics reflect that there are 20 more attempts. In addition, the unsuccessful attempt is the most important individual risk factor for a new attempt.

He added that in 2020 there were 7,818 deaths from self-inflicted injuries in Mexico, a figure that represents point 7 of the total deaths for the year and a suicide rate of 6.2 per 100,000 inhabitants. Likewise, the group of young people between the ages of 18 and 29 represents the highest suicide rate, according to data from the National Institute of Statistic and Geography (Inegi).

The specialist explained that suicide is a multifactorial problem, the result of a complex interaction of biological, genetic, psychological, sociological and environmental factors. However, the WHO points out that the prevention and adequate treatment of other related causes such as depression, alcohol and other substance abuse, as well as those who have presented risk behaviors, will invariably reduce the rates.

Suicide in Mexico: It quadruples during the last 30 years

The actions of the SSa to combat mental health problems

“Doctors never get sick”, the false idea that all patients have