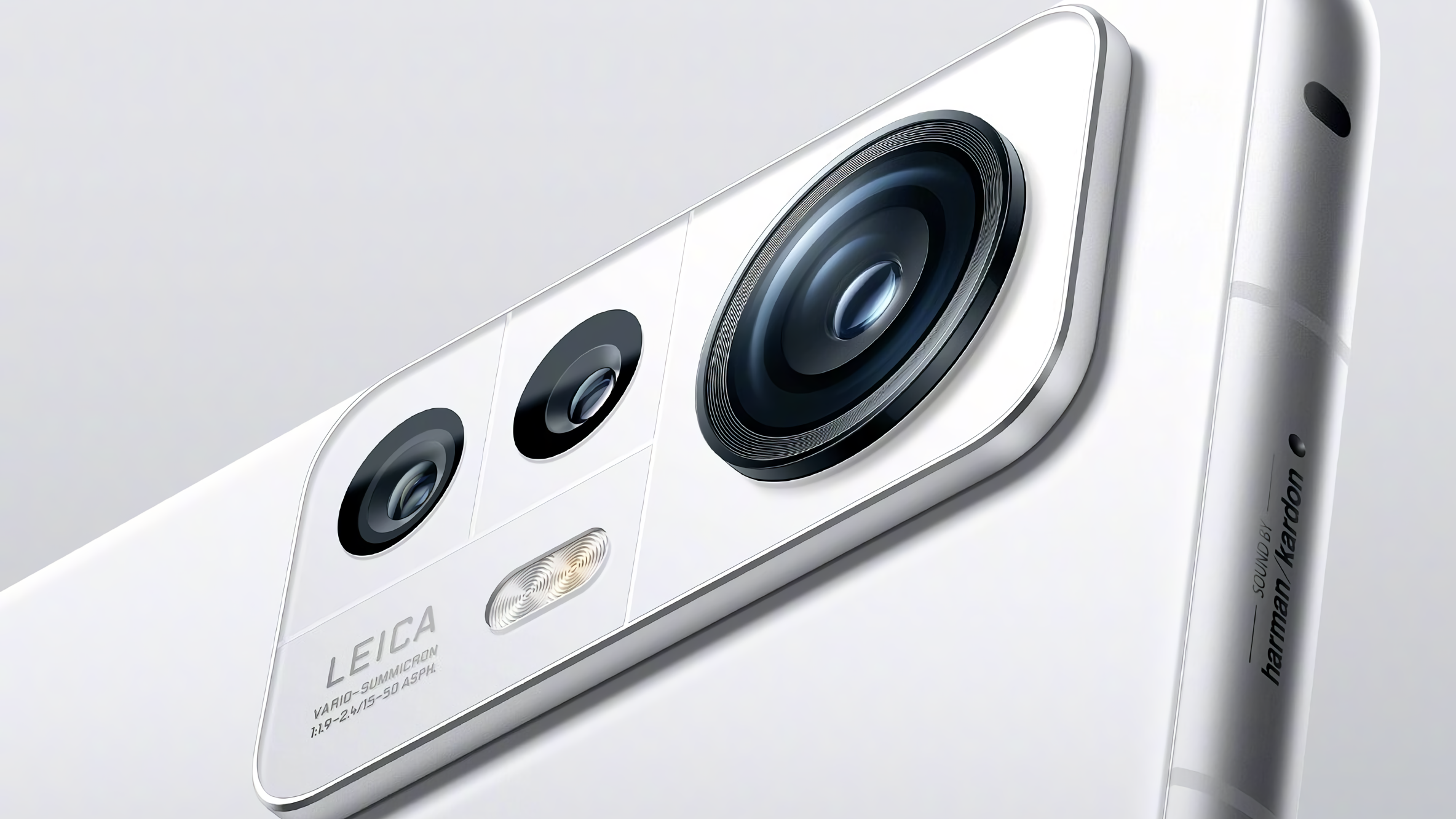 The new Xiaomi 12S and 12S Pro already they are official in China and they come with very interesting news. The smartphones have a well-known design, clearly inherited from the 12 and 12 Pro, but with some features that make them stand out on their own. They may not be revolutionary, but they maintain the essence of what the Asian brand usually gives us.

The most important elements of the new Xiaomi 12S and 12S Pro are the camera and the processor. In the first section we find that rear module bears Leica signatureone of the most prominent companies in the global photographic industry.

This means that users will be able to take advantage of a photo mode specially designed by Xiaomi together with Leica. The results of this alliance will be especially appreciated in the processing of images, under the promise of taking full advantage of the triple rear camera configuration that both models include.

In the second section, the Xiaomi 12S and 12S Pro present the new Qualcomm Snapdragon 8+ Gen 1. It ensures a 30% optimization in power consumption, as well as better performance of the Adreno GPU, compared to its predecessor.

The collaboration with Leica, the strongest point of the new Xiaomi phones

As we already mentioned, one of the most important aspects of the new Xiaomi 12S and 12S Pro is the collaboration with Leica for the development of the cameras, something that is also seen in the Xiaomi 12S Ultra. For the general public, the fruits of this alliance will be seen in the “Leica modes” that they will find in these devices when capturing images.

Specifically, we speak of two modes: Leica AuthenticLook Y Leica Vibrant Look. According to the Chinese company, both modes will give users “greater creative freedom” when playing at being photographers. And they promise that the photographs will have an aesthetic identical to what could be obtained with a camera from the renowned German firm.

Price and availability of the new Xiaomi 12S and 12S Pro

For now, the new Xiaomi 12S and 12S Pro have been launched in the Chinese market. No details have been provided on its availability in other parts of the world, although it is not ruled out that there will be news in the coming months. Both phones will be available in the same colors: black, purple, green and white.