mail, video call or in person? 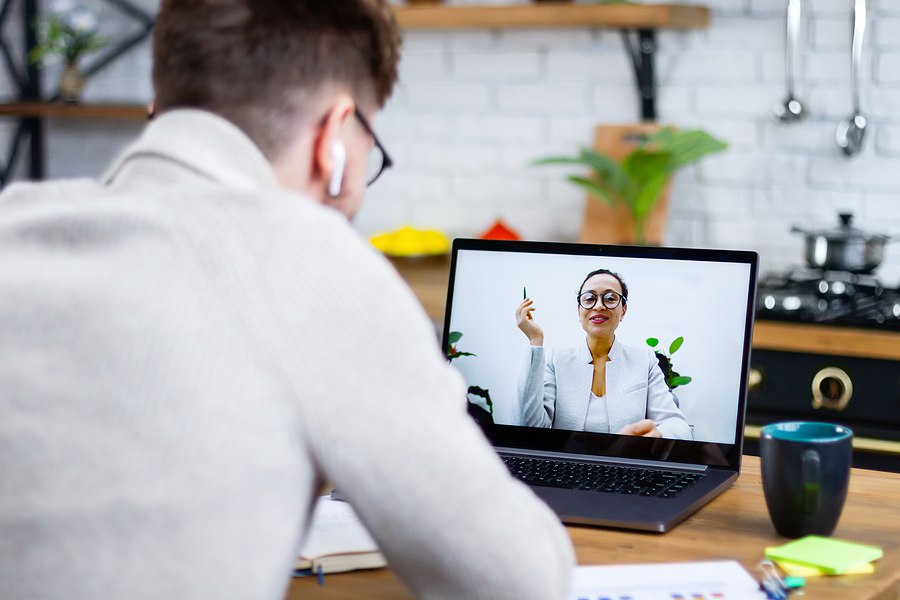 Relations between people were altered with the arrival of the pandemic. Mandatory isolation, added to the emergence of new technologies, generated change that, in many cases, is here to stay.

This also applies in the world of work, where the link between senior managers and employees has been affected.

A joint investigation between the Cornell University (in the US) and the Ryerson University (from Canada) analyzed various aspects of these new boss-employee relationships.

Among the conclusions, one of the most interesting is the one that refers to the way in which workers are more likely to ask for improvements, from a higher salary, to other advantages such as vacations, bonuses or schedule or transportation facilities.

The study wonders if now, with the emergence of meetings via Zoom and teleworking, these ways of connecting with bosses would be better or worse when asking for a raise, for example.

What is the best way to ask for a raise: mail, video call or in person

According to research, The most effective way to request something in the workplace is in person, in person.

The second option, a video call, where the boss and employee can, in addition to listening to each other, see each other.

Research says it was proven that face-to-face requests are 66 percent more effective than video calls.

In addition, citing another previous study, it ensures that requests by video call are 85 percent more effective than those made through emails.

So, the closer the conventional physical connection between people, the more likely the employee is to get what he wants.

On the contrary, the depersonalization and coldness of emails and WhatsApp messages, for example, makes bosses and other superiors feel much less willing to pay attention to the request.

The study says that the explanation is based on the fact that people are more likely to offer improvements of this type when they empathize with the situation, something that is achieved with direct communication, through a personal channel, not virtual.

A good boss may want to see himself as a good person, expect some future reciprocity or be well seen by a group he leads.

The explanation of researchers from universities in Canada and the United States is based on the fact that it’s much less awkward to deny a raise, promotion, or improvement of some kind if you don’t see the applicant’s face or gestures.

And much less still when the order is by email.

The study refers to a previous one in which it was concluded that the human face encourages a different social behavior, makes it easier to interpret emotions and increases the willingness to help.

How to ask for a salary increase? 5 keys to achieve it

5 tips to get a raise at work

What should you improve before asking for a salary increase?