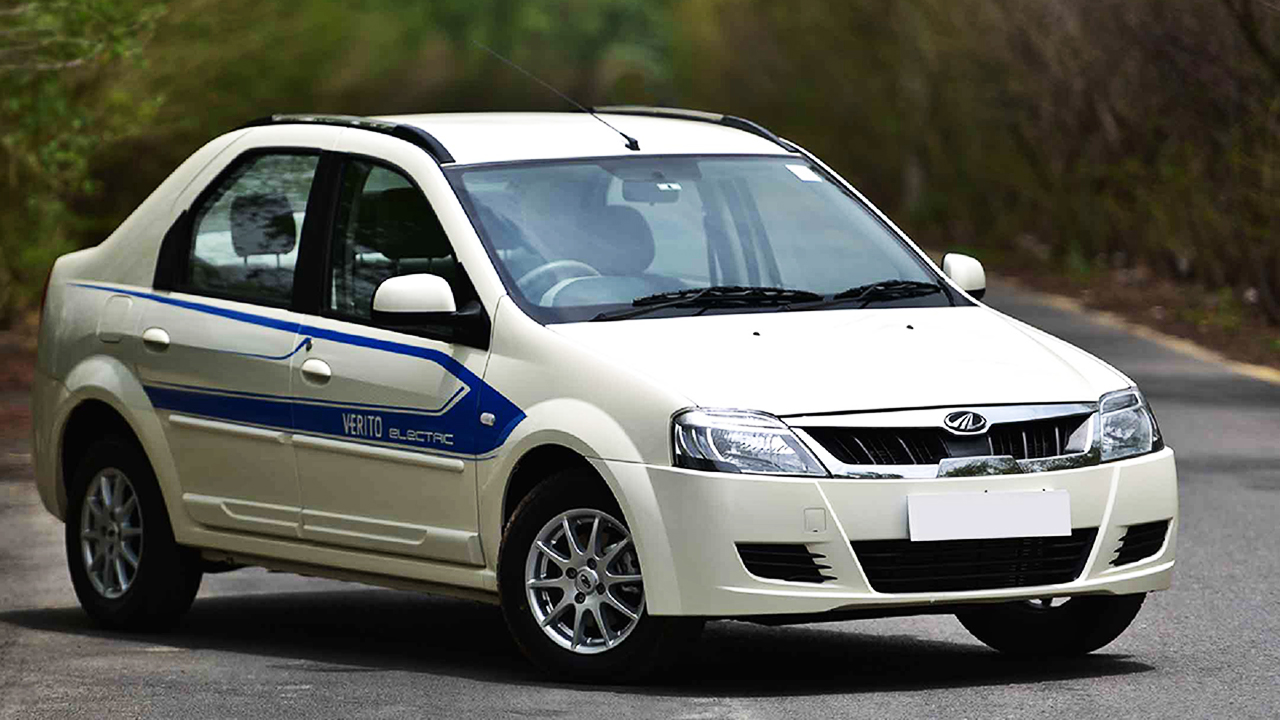 Mahindra has established a strategic agreement with the Volkswagen Group to gain access to the MEB platform. An architecture developed by Volkswagen to be used exclusively in electric cars. Mahindra’s next generation of electric cars will use the new “Born Electric Platform” which, in turn, will use MEB electrical components.

Mahindra, one of the leading Indian car manufacturers, has established a very important collaboration agreement with the Volkswagen Group. Both companies have signed a strategic alliance through which to analyze the possibility of using components from the MEB platform for electric cars in the new architecture «Born Electric Platform» that Mahindra will use in its next zero emission models.

The Indian brand intends to equip its new BEP platform with MEB electrical components. But what types of components? It is talking about use of electric motors and batteries. The partnership agreement assesses the scope of the collaboration. That is, it indicates binding supply rules.

Index hide
1 Mahindra turns to Volkswagen technology for its new electric cars
1.1 Mahindra will launch 8 electric cars by 2027 under a new sub-brand
2 Mahindra allies with Volkswagen to cut distances with Tata
2.1 The 100% electric Dacia Logan is a reality and is called Mahindra eVerito
2.2 Best Selling Electric Cars in India in 2021

Mahindra turns to Volkswagen technology for its new electric cars

It is important to note that Mahindra will not be the first automaker to access electric technology developed by the Volkswagen Group. We have, for example, the case of Ford. It is one of the brands that, also thanks to strategic agreements, has the possibility of accessing everything that surrounds the MEB platform, an exclusive architecture for battery electric vehicles.

The two companies claim to share the same goal, to electrify the Indian car market. It is one of the automotive markets with the most relevant growth and, therefore, it is called to play a leading role in the transition process of the global automotive industry to electric mobility.

Rajesh Jejurikar, Executive Director of the Automotive and Agricultural Sectors at Mahindra & Mahindra, confirmed that the Born Electric Platform will be unveiled very soon: “The complementarity of its extensive technology, innovation and vertical integration in supply chains will provide a framework for develop our next generation BEP platform, to be revealed soon at Oxforshide
(United Kingdom). Our teams in India, the UK and the US are passionately creating an awesome future.”

Mahindra allies with Volkswagen to cut distances with Tata

Currently the The undisputed leader of the nascent Indian electric car market is Tata. This brand brings together the bulk of fully electric car registrations. In its range there are models as interesting as the Tata Nexon EV. More than 50% of the electric cars sold in India belong to the Tata brand. In addition, and taking into account that the company will soon expand its offer with new generation models, it is logical that Mahindra has chosen this route.

The Electric car market share reached 0.5% in the troubled year 2021 marked by the stock crisis in dealerships due to the global shortage of microchips. A total of 14,690 electric cars were marketed. Tata accounted for approximately 80% of registrations, followed by MG with 19% and Hyundai with 1%. Mahindra settled for a market share of just 0.3%.

Mahindra will not have it easy, but this strategic alliance with the Volkswagen Group will be key so that it can compete directly in its native country with the great benchmark of Indian electric mobility. Nor should we lose sight of other competitors such as Morris Garage. The MG ZS EV also has some interesting sales figures. However, their records are still far from the volume of registrations obtained by competing models.