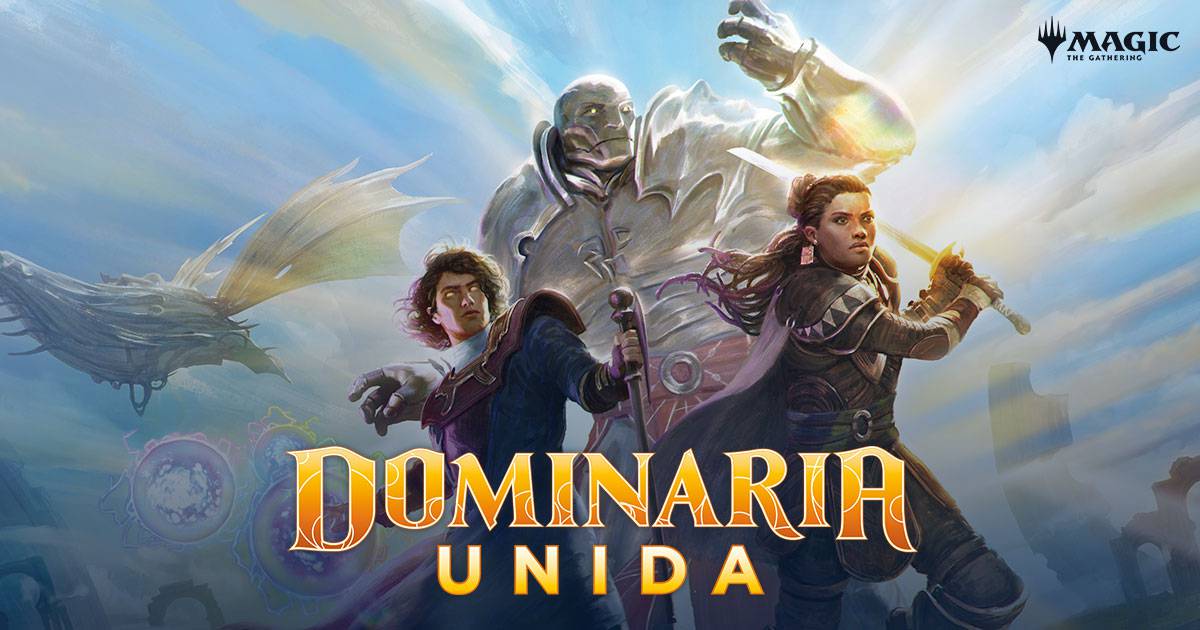 Wizards of the Coast today releases the physical format of United Dominaria’s newest expansion to the world’s oldest and best collectible card game, Magic: The Gathering (MTG). This is the first in a series of sets that take place in Dominaria, the original Magic plane.

These collections herald an epic showdown between heroes and villains, in a world on the brink of invasion. The set coincides with MTG’s 30th anniversary celebration and contains 281 cards, which are also available for MTG Arena on September 6.

Index hide
1 The history
2 Magic and the Return of the Jumpstart Pack
3 Magic: Re-Enchanting Generations

An apocalyptic threat looms over Dominaria, where an old and familiar enemy has returned. After years in the shadows, the Phyrexian army, led by Praetor Sheoldred, has decided to invade the plane. With the return of the planeswalkers Beloved by fans including: Karn, Ajani Goldmane, Liliana Vess, and Jaya Ballard, Dominaria United sees the beginning of a new invasion, threatening not only the destruction of Dominaria, but the entire multiverse.

Dominaria not only defines the story arc, but also kicks off MTG’s 30th anniversary celebrations. Beginning with Dominaria United and continuing through the next eight set releases for the standard format, Wizards Play Network (WPN) stores will distribute 3-4 cards foil promotional classics with each release, spanning the entire history of MTG. These cards can only be received by players who attend the preview events.

Magic and the Return of the Jumpstart Pack

United Dominaria will also offer a fun way to play Magic with the return of packs jump startperfect for new and veteran players alike looking to enjoy gaming on the go. jump start is a fun, quick deck-building method designed for players to cast their spells the moment they open their packs. Each pack features one of 10 possible Dominaria themes and contains 20 cards that can be combined with any other Dominaria pack. jump start for a quick game in a limited format.

But the celebrations do not end here. Those who purchase United Dominaria collector boosters will receive the Lost Legends as a gift, which goes back to the origins of Magic and will include cards from the physical “Legends” boosters of 1994. There are more than 240 cards in the “Legends” set. , from the old dragon Nicol Bolas to the classic Moat.

Magic’s original fantasy atmosphere will also be displayed with the style Stained Glass full art, available for all five basic lands, legendary creatures, planeswalkers and the terrifying Phyrexian letters. Each of them can be acquired in their versions foil and no foil inside the Edition, Draft and Collector boosters.

Dominaria United will be available as packs of DraftEdition, Collector’s, jump startand Commander decks and Bundles. For more information on all things United Dominaria, visit https://magic.wizards.com/en/products/dominaria-united.