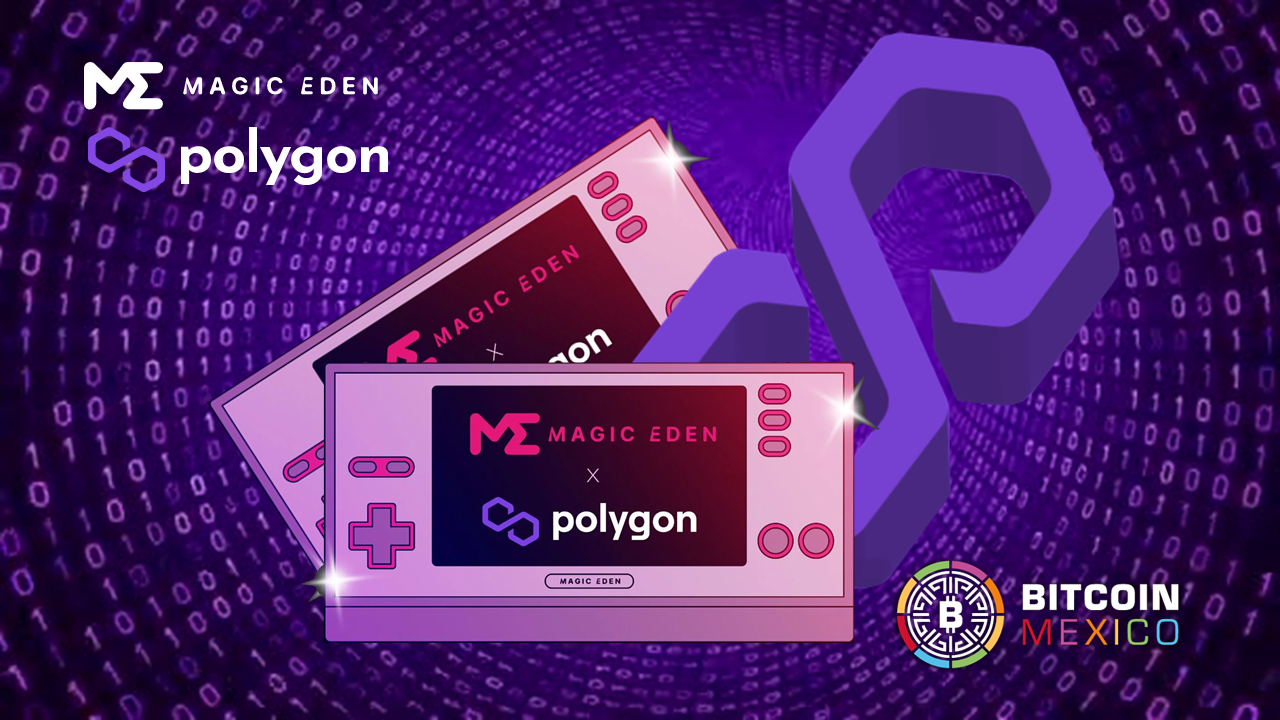 The collapse of FTX, one of the most important exchanges in the market, hit the entire market hard. With Bitcoin in the lead, prices collapsed and the main cryptocurrency touched $15,600, the lowest value in the last 365 days, however, the most affected asset was Solana (SOL).

The token that had its peak in November 2021, when it reached $260, went as high as $11 and now rises to $14.20. Why was he so affected? Solana was the network that supported FTX and was analyzed as an “Ethereum killer” by Sam Bankman-Fried himself, CEO of the bankrupt exchange today.

It was feared for this blockchain, which in the past has had several blackouts, and for this reason the price fell so abruptly. However, it is currently seeking to stay afloat and the most optimistic believe that it will regain its place in the top 10 assets with the largest market capitalization. Today it is 14th, still ahead of other competitors such as Tron (TRX) or Avalanche (AVAX).

Faced with uncertainty, Solana’s most important NFT marketplace, magic eden will integrate a new blockchain, Polygon and thus increase the offer. It is worth noting that Ethereum was already available. While this expansion is welcome, it is still a long way from the OpenSea marketplace which is deployed on the Ethereum, Avalanche, Solana, Polygon, Optimism, Arbitrum, and Klaytn networks.

As they explained, from the team they are “open to all the possibilities that innovation brings”.

“We believe Magic Eden will be the default destination for creators and collectors on web3. In the long term, people will come to Magic Eden not because of a specific chain, but simply because they like NFTs.” noted the team Magic Eden.

Integration with the Polygon Launchpad program will begin in 2022 and some partners for the launch have already been communicated, such as Kakao Games, Intella X, nWay, Block Games, Boomland, Planet Mojo and Taunt Battleworld.

Although there is not much to explain why Magic Eden chose to add Polygon, which is a secure network and the MATIC token is the 10th most valuable in the market, the platform provided certain details of this choice that fills them with expectations for the future. next.

“Polygon is already home to some of the biggest Web3 gaming projects, such as Sandbox, Atari, Skyweaver, Midnight Society, Metalcore, Wildcard, and Zed Run.“, they highlighted.

Not everyone fears for Solana’s future. An engineer from cryptocurrency firm Reciprocal Ventures named @analyticalali surveyed 107 developers on the network following the FTX collapse.

Some of the responses are surprising: 50.5% of those surveyed have no plans to leave Solana despite the moment and less than 3% intend to move from blockchain. At the same time, 72% were not exposed to the US exchange and only 15% have funds committed to the exchange.

What are the most important collections in Magic Eden? At the top of the ranking Okay Bears, DeGods and y00ts: mint t00bs appear, all of them with a volume of more than one million SOL (14 million dollars. At the moment, DeGods, which has a minimum price of 312 SOL, is the trend: its transactions grew a 64% in the last 24 hours.