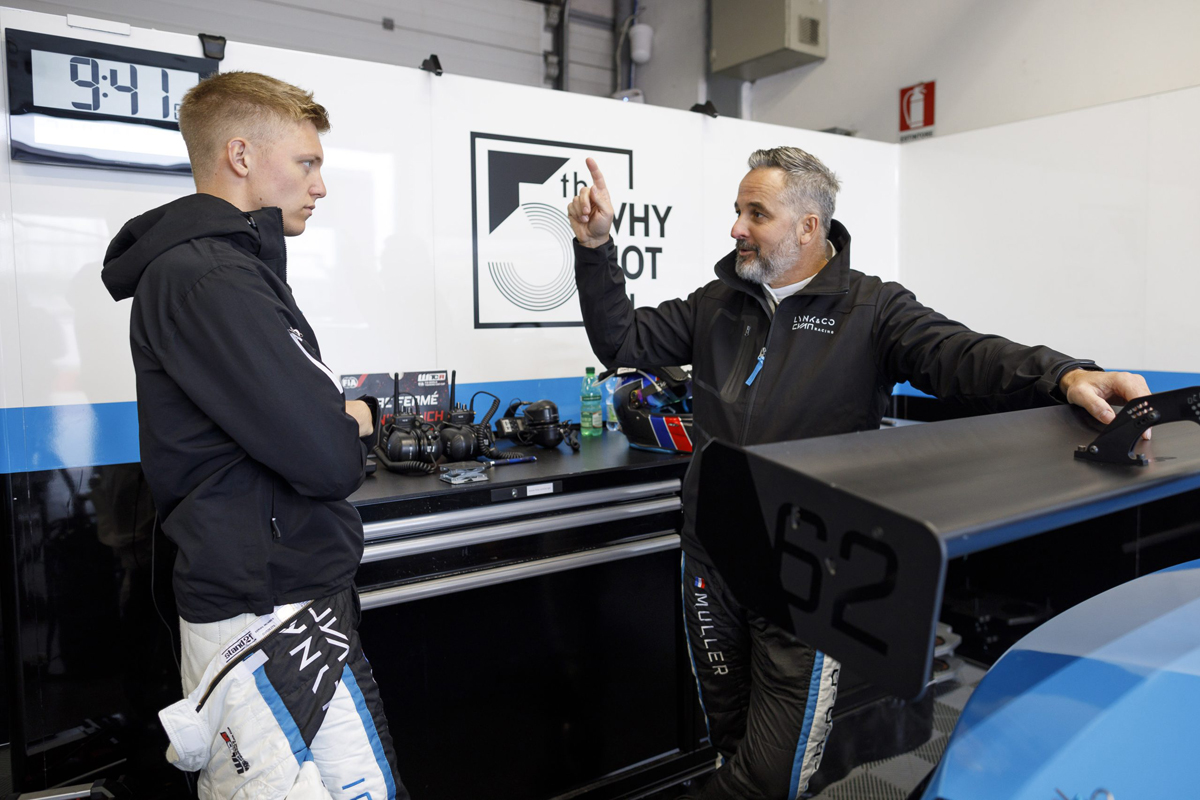 Lynk & Co and Cyan Racing have been revealing the ‘ingredients’ of their project in the WTCR with a dropper. First was the signing of Ma Qing Hua. Then the renewal of Thed Björk and Santiago Urrutia. At that point, everything seemed to point to the possible ‘retirement’ of Yvan Muller as a necessary step to maintain the four-car proposal that the brand has had in WTCR. However, nothing is further from reality. There will be five Lynk & Co 03 TCRs on the grid as champion Yann Ehrlacher and his uncle Yvan Muller continue with the project for another year.

Thus, Yann Ehrlacher will seek his third consecutive title with Lynk & Co, while Yvan Muller will be the best possible partner for his nephew. Together, they will once again defend the interests of the Lynk & Co Cyan Racing competitive identity, one of the three substructures into which the Chinese manufacturer’s project is divided. The ‘family’ will continue to be one of the great attractions of the championship at the controls of the first two Lynk & Co 03 TCR of Cyan Racing.

«The 2022 season will be as challenging as the previous ones because I am sure the competition will be very high.. I’m not under any illusions, it’s not going to be any easier after winning two consecutive titles. We will have to try even harder this year. I have worked very hard mentally and also physically. I feel prepared to give the best of myself. I am super happy to start my fourth season with Cyan Racing” has explained Yann Erlacher after confirming his continuity in the project.

For his part, Yvan Muller has assured: «I don’t feel like 17 years have passed since I made my debut in the premier class of touring cars.. I feel fresh, I feel young and I have the same mentality that I have had since my first season, as the goal is still to win. I have come a long way with Cyan Racing and the results we have achieved over the years have been exceptional. However, the story is not over and the goal for this season is repeated, we want to achieve success».

Finally, Fredrik Wahlen as responsible and manager of the Cyan Racing team has added: «Ehrlacher and Muller are an integral part of our program, it could not be otherwise. They have been part of our project since the beginning of the Lynk & Co Cyan Racing team and I couldn’t be happier to have them again. Now we have to put all the pieces back together during the preseason and be strong again when we start to really compete».