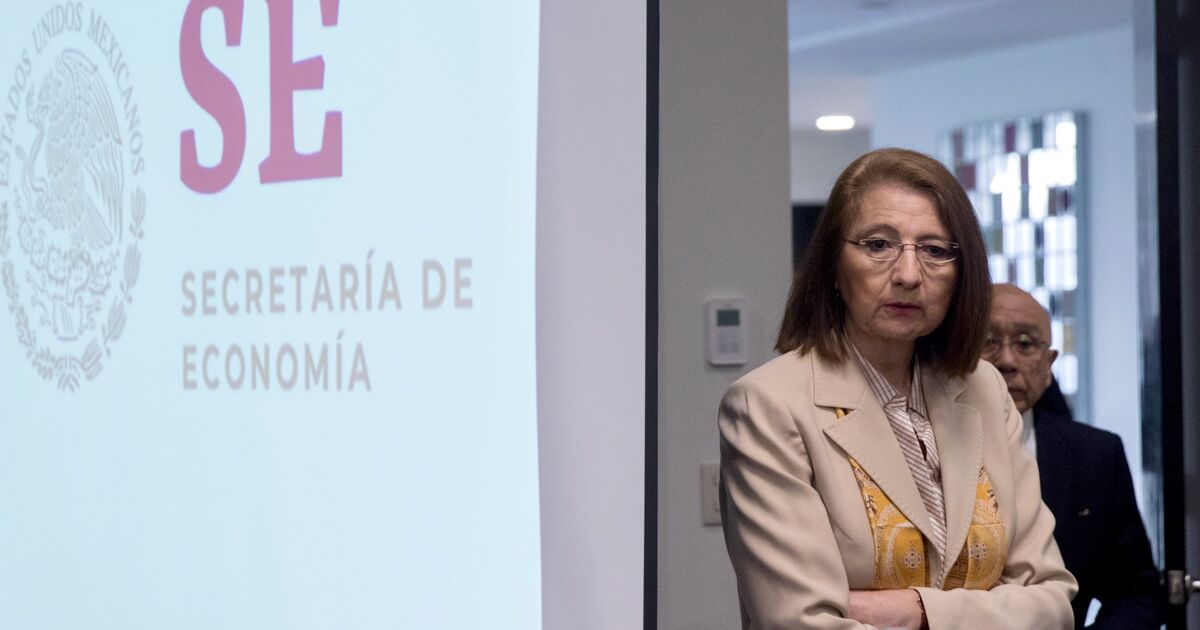 De la Mora’s departure occurs in the midst of the disputes that the Mexican government maintains with its counterparts in the US and Canada within the framework of the T-MEC.

José Antonio Salazar Andreu, an academic from the Pan-American University, recently told Expansión that the current international context looks complicated and that Economy has other issues pending, such as the Free Trade Agreements with the European Union and the United Kingdom.

Iván Franco, founder of the consulting firm Triplethree International and analyst at Expansión. He also commented that in López Obrador’s six-year term there has been a “decoupling” of the dependency with the federal government’s strategy.

De la Mora Sánchez, who arrived at the undersecretary of foreign trade on December 1, 2018. She was head of the units of economic relations and international cooperation and of the coordination of international negotiations of the unit.

In addition, she was an economic advisor in the commercial office of Mexico at the Embassy of Mexico in Washington, D.D. and part of the Mexican team that negotiated NAFTA, now T-MEC, and has served as a consultant to the advisory committee of the Bank’s Latin America division. World.

Luz María de la Mora has a degree in International Relations from the Colegio de México (ColMex), a master’s degree from Carleton University, Canada, and a doctorate in Political Science from Yale University.