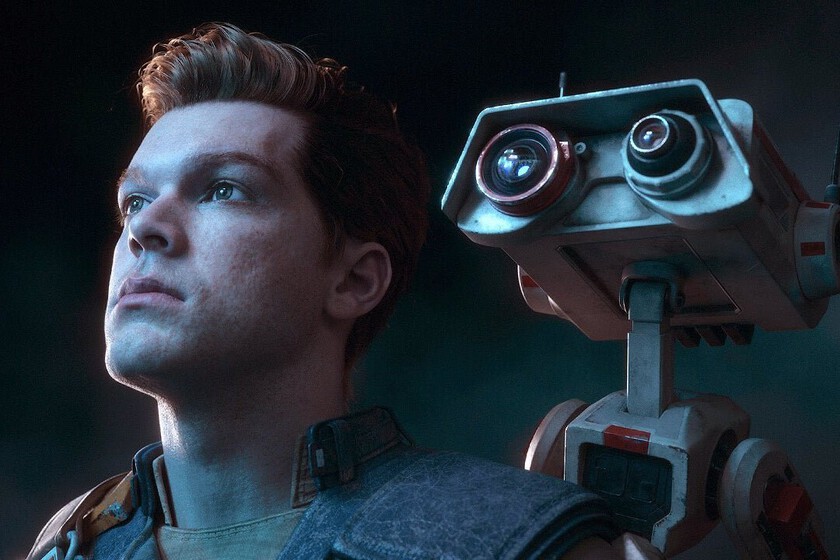 No rumors, no speculation: the sequel and direct continuation of Star Wars Jedi: Fallen Order has been officially announced, confirming that Respawn and EA will continue to expand the rich and eventful galactic universe of Star Wars through a new adventure of the young Jedi Cal Kestis and his intrepid droid BD-1. The name, by the way, is also a statement of intent: Star Wars Jedi: Survivor.

An announcement that, everything is said, comes at a very sweet moment for all the agents involved: Respawn has just brought Apex Legends to mobile phones, while LucasFilm’s millionaire license is in full resurgence after the premiere of Obi-Wan and Andor’s first preview. There is no stitch without thread here. The best? The advance comes conveniently wrapped with a promise: Star Wars Jedi: Survivor will arrive in 2023.

Along with the first trailer for Star Wars Jedi: Survivor The first details of the game have been offered. At first the events will take place five years after Star Wars Jedi: Fallen Order, which will place us roughly nine years before Star Wars (A New Hope) and the Battle of Yavin. On the other hand, we are told that the control of the empire has intensified during that time frame.

In turn, we have been shown some characters that, along with Cal Kestis, will have a major role in the game.

At first we have a Pau’an who seems to congratulate himself on having achieved Cal’s lightsaber after he was bested by a devotee of the dark side of the force.

Read:  Watch the new trailer for the 3rd season of 'Umbrella Academy'

On the other hand, we are shown what appears to be a bacta tank used to speed up the healing of serious injuries. In it we can see a suitably mysterious silhouette, implying that there is a link between it and Cal.

starwars It is not only being resurrected on the small and big screen through new film projects and series that expand its universe, but with the refounded LucasFilm Games it seems to have found a new vein to offer fans new stories and recover great events. . Not too long ago, the nine main Star Wars movies were reimagined with LEGO Star Wars: The Skywalker Saga and in the future Star Wars Eclipse and Star Wars: Knights of the Old Republic Remake.

At the moment the platforms on which it will be available have not been announced, although seeing the visual push in front of Fallen Order we can expect there to be versions of Star Wars Jedi: Survivor for new generation PCs and consoles.

In any case, it will be interesting to see how Respawn takes advantage of this new opportunity to shine through a third-person action-adventure game and, in the process, recaptures what made the most inspired LucasArts so special and celebrated.

The first edition of ETHLatam will be held in Argentina.