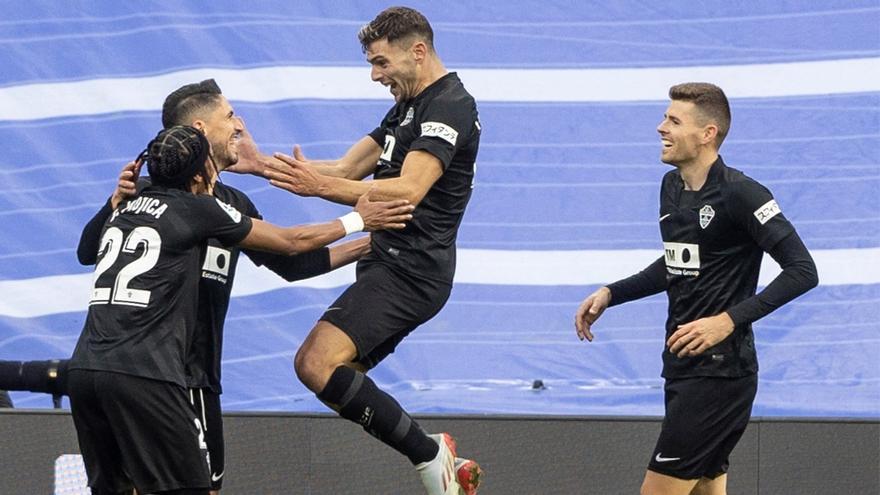 The Argentine striker from Elche, Lucas Boye, has already equaled, just beginning the second round, his best goalscoring records in a season, by accumulating seven goals, the same ones he scored last year, but in sixteen games.

The 25-year-old South American attacker is going through his best stage as a professional, as he has needed less than a season to improve the numbers he averaged in Argentina and in his time in Europe at Torino, AEK Athens, Reading and Celta de Vigo.

Lucas Boye He has already scored this season against Mallorca (two), Espanyol, Real Madrid, Rayo Vallecano, Valencia and Villarreal and his goals have allowed him to add five points to the team.

Last year, the striker needed 34 games to add seven goals, key in saving the team, while this season, in which he has missed several games due to injury, he has already added the same amount but in just seventeen days.