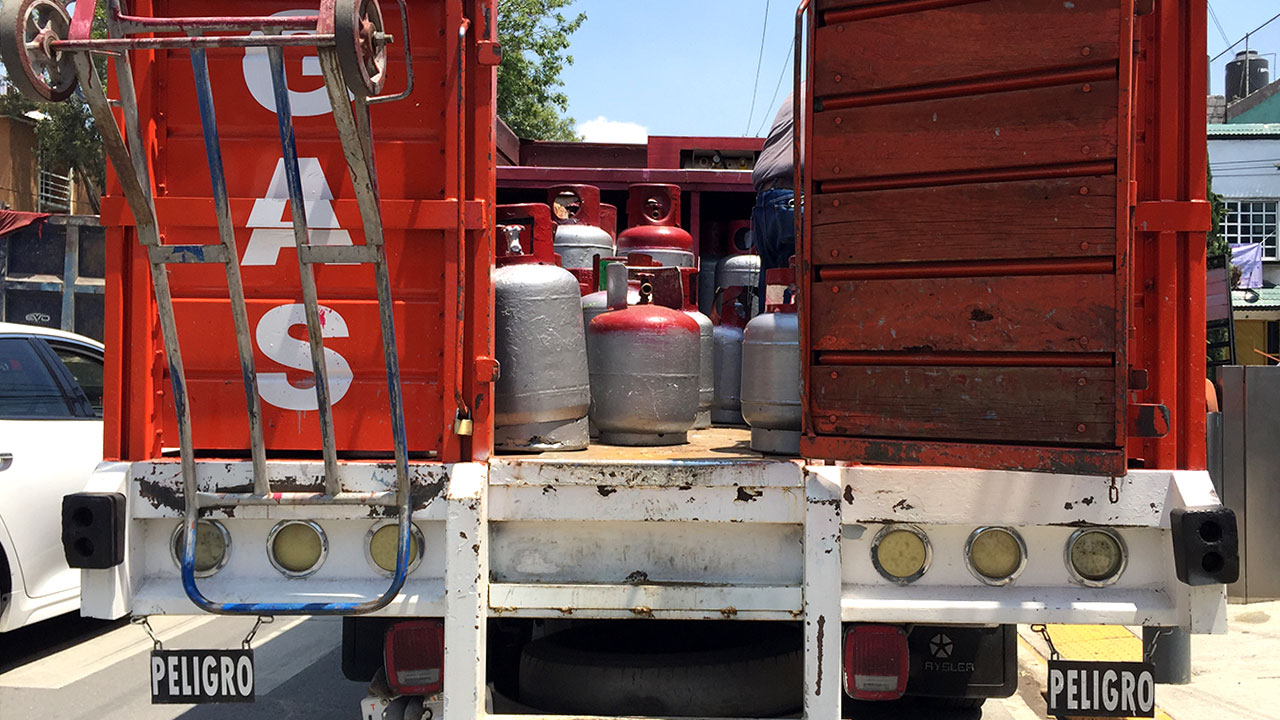 Owners of LP gas storage and supply stations made their infrastructure available to the government of Andrés Manuel López Obrador for the operation of the new state-owned company Gas Bienestar.

They offer 100 carburetion stations so that the company has a faster deployment in the country, since they have the capacity to fill between 30 and 40 thousand cylinders a day; in addition, each one has two distribution units on average.

“We want the 4T project to be successful, (…) hopefully the government will take us at our word,” said Enrique Puebla, president of the National Union of Industrial Gas Carburettors Asociación Civil (Unicargas) at a press conference.

These entrepreneurs dedicated to the retail sale of LP gas in turn ask the government to take them into account, because after the price regulation, the large distributors are leaving them out, they no longer want to sell them product and do not want to sit down. negotiate despite the call of the Federal Attorney for the Consumer (Profeco).

So they ask that Petróleos Mexicanos (Pemex) sell them the LP gas and also that their profit margin be considered, since with the maximum prices it was reduced to 40 cents per liter; “We did not go out,” said Puebla.

On the other hand, the union leader accused that the increase in LP gas prices by up to 46% after its liberalization in 2017 was orchestrated by the large groups that control the market: Grupo Soni, Grupo Uribe, Grupo Tomza, Grupo Nieto and Zeta Gas .

In addition to this, the members of Unicargas continue to demand that the authorities act against those carburetion stations that are irregular, a demand that dates back years and the problem continues to grow and represents unfair competition, which, with the current conditions of maximum prices, affects them plus.

In the Metropolitan Area of ​​the Valley of Mexico, Unicargas estimates that there are 84 regulated stations, but for each of these there are 20 on average that are illegal or irregular, which in most cases sell stolen gas for up to 9 pesos per liter.

According to the president of Unicargas, in the talks they have had with the head of Profeco, Ricardo Sheffield, he promised to carry out operations together with elements of the National Guard and the Ministry of National Defense to combat this black market.