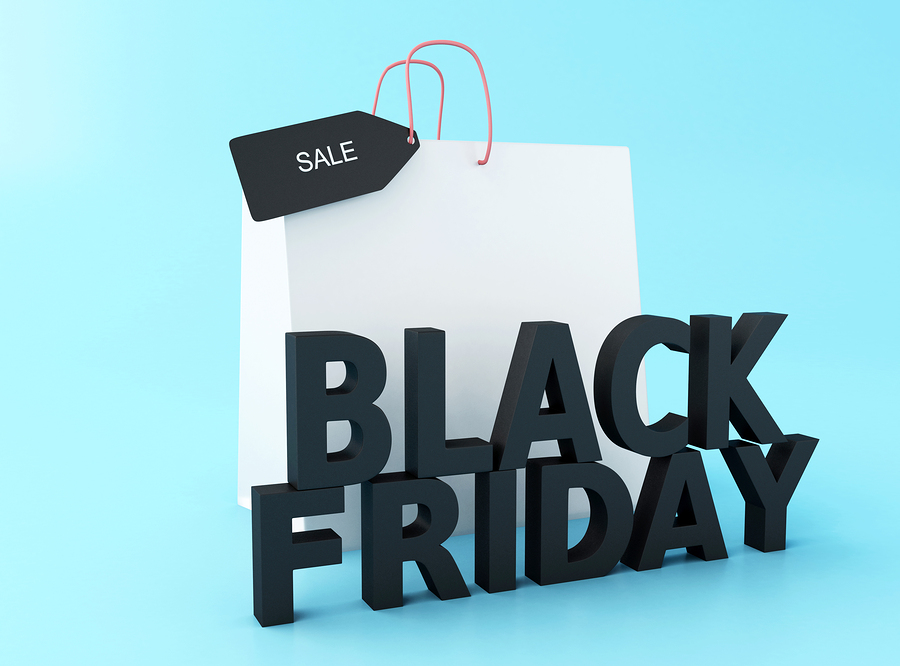 This edition of Black Friday will be atypical, because the most sought after video game consoles for holiday gifts will be insufficient and due to the stock problem, its promotion in toy catalogs could prove to be misleading.

According to the organization FACUA-Consumidores en Acción, the seasonal sales and purchases campaign will not be the same in 2021 due to disruptions in the supply and material chain around the world in the wake of the Covid-19 pandemic.

Although Playstation 5 and Xbox Series X / S They came out a year ago and have had overwhelming sales, their stock has been reduced on more than one occasion, being unable, even now, to meet the demand.

Even the Sony and Microsoft companies recognized this week that they will not be able to increase production enough to supply their specialized stores and usual points of sale, so these surfaces will have to resign themselves and remove the consoles from their Christmas catalogs, otherwise They do so could incur a crime by misleading the consumer.

Read:  PlayStation takes the opportunity to advertise in a Netflix post and this compares it with Xbox

For Rubén Sánchez, from FACUA, deceptive promotions can be detected from Black Friday itself, as there are ways to attract an audience with advertising and not comply with the sales process.

“It would be misleading advertising. If they advertise products that they do not have, they would be violating the legislation ”.

“If you sell a laptop now at a 40% discount, you can’t argue later that you are out of stock. “

No consoles this Black Friday?

In European territory, the shortage of electronic products for Christmas gifts has already hit, especially from the PS5 and Xbox Series X / S, new consoles that are practically impossible to find in many stores.

Spanish media reported that, for example, in the cEl Corte Inglés toy catalog in PDF, one of the most famous in that country, the consoles Sony and Microsoft they are no longer present on your pages.

In fact, Sony reduced its production of PS5 by a million, Nintendo announced that it could not meet all the demand this year and Xbox barely managed to recover a stable stock of its Series S version, something that surely will not happen in its X version until 2022.

Although so far no retail, eCommerce or self-service stores have confirmed shortages in their stock, the reality is that they have not been able to produce enough units for these months of consumer euphoria.

Black Friday: this Telegram tool will help you find the best discounts