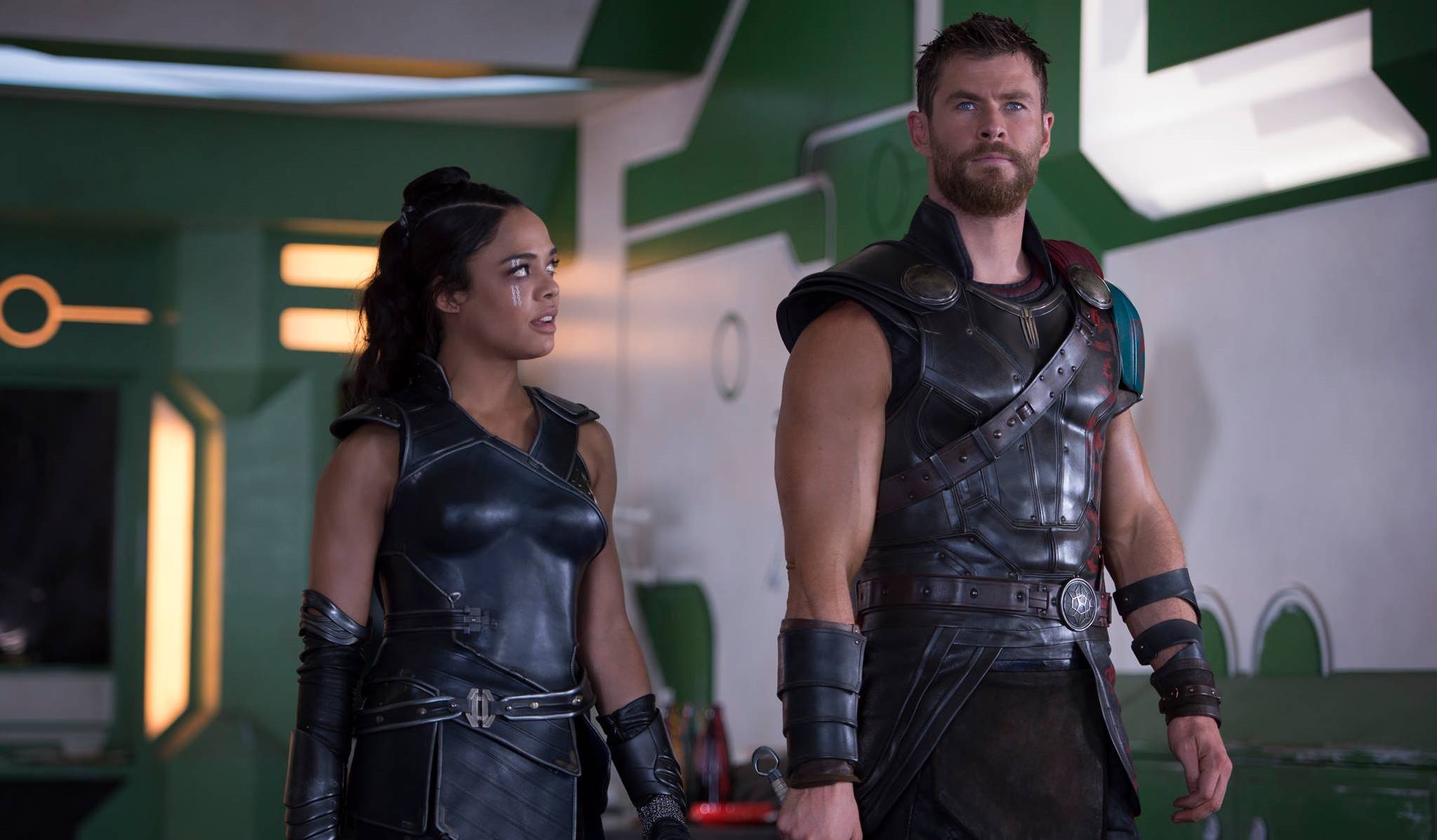 One of the most constant aspects when analyzing the Marvel Cinematic Universe is the maturity of the story. How capable it is and can be when dealing with complex issues, representing part of what happens beyond the theaters and contributing to the diversity within its casts and stories. In this sense, it is expected that Thor: Love and Thunder have any relationship with the community LGTBIQ+.

The fourth movie about the God of Thunder will feature Tessa Thompson, playing Valkyrie, as one of the key figures. Since this character emerged in Thor: Ragnarök, speculation regarding his sexuality and the possibility that both Disney and Marvel rely on that preference to diversify their story are constant. Maybe Thor: Love and Thunder be the occasion for it.

as you remember ScreenRantciting Gizmodo, Kevin Feige confirmed in 2019 that the development of Valkyria would have a key orientation LGTBIQ+. This, in addition to being related to some social dynamics in which little by little this community has more rights and spaces, also resonates with the character’s tradition within Marvel comics. So the question is how it could be.

One of the phrases that Kevin Feige left in the aforementioned medium was that as the new head of Asgard, Valkyrie would seek to have a queen on that journey. So far, this has not occurred. The character had cameos in other productions of the Marvel Cinematic Universe without this aspect, the nod to diversity, not yet being presented.

Who could be the character with whom this link occurs? According to ScreenRant, Sifinterpreted by Jamie Alexander, emerges as a possible link. At her time, the actress came to express her interest in reincarnating the warrior. This is one of the characters about which there are more doubts in the Marvel Cinematic Universe, because he has not been seen since Thorthe first film.

One of the frequent rumors or interpretations is the possibility that she is dead. It should be remembered that during Thor: Ragnarök, were many warriors who perished, along with the destruction of Asgard. However, the character may have been to another planet. There is nothing absolute about Sif (and various aspects of the Marvel Cinematic Universe in general).

That said, the context seems right for Valkyrie’s development to be as promised, with the character cementing herself as an icon. LGTBIQ+ within the Marvel Cinematic Universe. If so, the reunion of Janes Foster, played by Natalie Portmanwith Thor, played by Chris Hemsworthcould not be the only sentimental axis of the story. Thor: Love and Thunder will premiere on July 8.