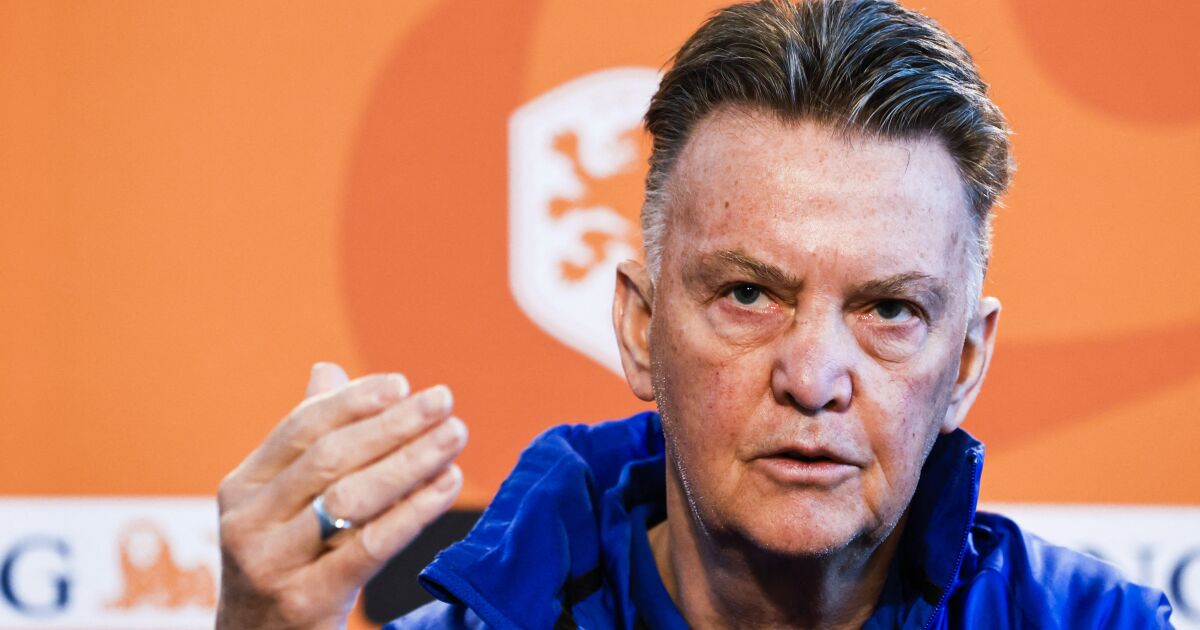 “This is part of my life,” he added in this interview granted on the occasion of the next premiere of a film about his career that will be titled ‘Louis’.

I’ve been through so many hardships in my life

“I have been through so many hardships in my life, sickness and death, probably I have enriched myself as a person as a result of all these experiences.

Van Gaal fulfills his third stage at the head of the Dutch soccer teamafter 2000-2001 and 2012-2014, and the illness does not take away his desire to lead the ‘Oranje’ in the World Cup.

“The Dutch national team has always been in my heart and, in my opinion, the position of coach is key to the progression of our football. It is an honor to be the Dutch coachVan Gaal declared upon taking charge of the national team for the third time in 2021.

In March he tested positive for Covid-19.

Always direct in his manner of speaking, Van Gaal also sparked controversy in March by calling the decision to organize the next World Cup in Qatar “ridiculous”, accusing FIFA of being solely motivated “by money and commercial interests”.

In 2021, the coach broke his hip when he suffered a fall while riding a bicycle.