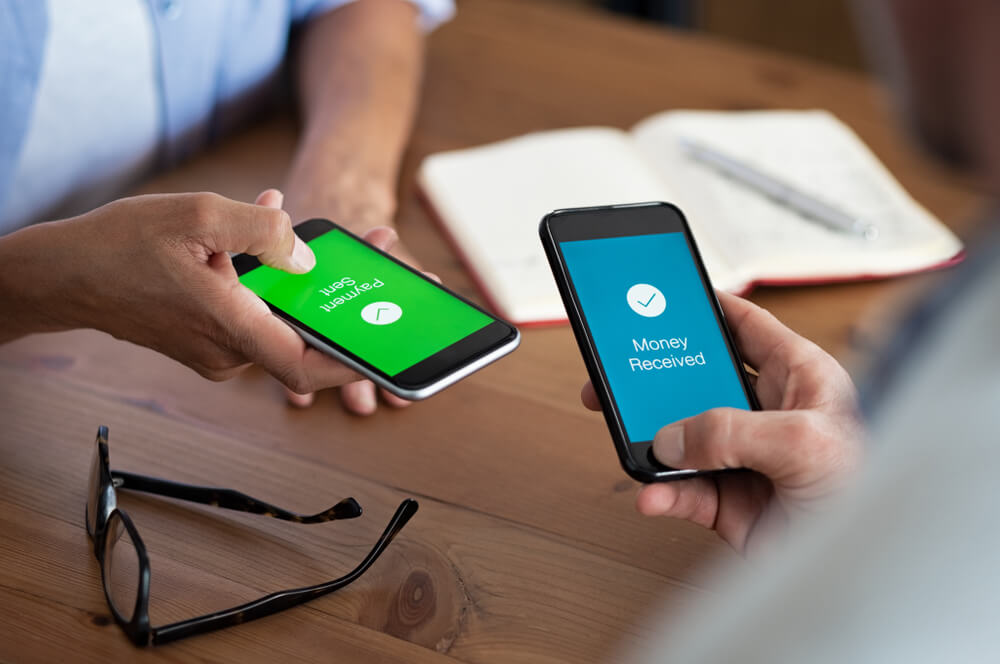 After a click, Gordon Layton began to experience the worst of hells. Know all the details in this article!

Technology has managed to facilitate human life to the point that it allows making payments from home and avoiding the long lines of banks. Nevertheless, You have to be careful during the process so that after the confirmation click a tragedy is not unleashed.

Gordon Layton, an 88-year-old man, began to experience some of his most difficult days after making a transaction. This because of you misspelled some of the numbers and the money was deposited into another account.

The bank transfer was made for an amount of 60,000 euros, which was his life savings. With these, what he was looking for was to pay a company that had been in charge of moving his old house to a new piece of land in Queensland, Australia.

In addition to this, the inconvenience was aggravated because the stranger who received the money made the withdrawal immediately. That way, the saving It was left in the hands of others that never had the intention of making the return.

Communication with the bank to recover the savings

Realizing the mistake, Gordon told his daughter about the event to help him find a solution to recover the savings. After that, the woman began to contact the bank to ask how they could proceed.

Nevertheless, from the bank they were informed that they could not do anything. This, since the funds had been withdrawn and there was no way to recover the transferred balance.

READ:  A healthy lunch is the key to improve care processes in children

Thus, Gordon Layton and his family had to file a lawsuit against the stranger who received the money by mistake. The intention of this is to be able to recover the money to pay the company in charge of the transfer and to get the authorities to convict the person involved for attempted robbery.

In addition to this, they also decided to sue the banks. Well, they affirm that they ignored the problem and did not provide the corresponding attention to obtain a solution.

The problem has continued to add new complications because the transport company is claiming the money from its management. Because of that, They have informed Gordon that if they do not receive the payment promptly, they will file legal action.

That way, the man could also lose his new home if the problem is not resolved promptly. However, the family continues to pressure the authorities to intercept the culprit and the situation does not go unpunished.

Likewise, the case has gone viral and many people around the world have expressed solidarity with the man. Because of that, They have proposed raising funds to help you pay off the debt owed by the trucking company.

Finally, this case can serve as a teaching for everyone to verify the data carefully before sending the transaction. Thus, you can take care of your capital and avoid uncertainty.

Marvel’s Midnight Suns microtransactions will be cosmetic only