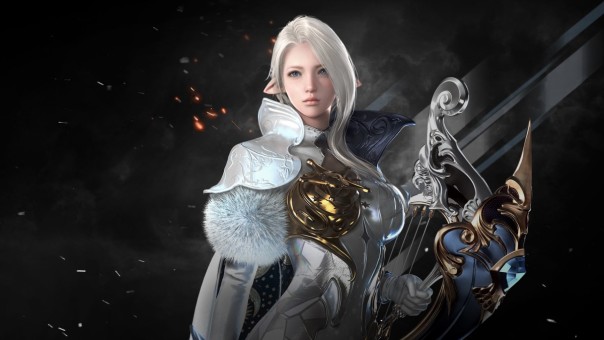 Although its release in the form of a closed beta has only just taken place in the West, Lost Ark has been a phenomenon in the MMORPG world for a long time. The game has already been available in other parts of the world, including the country from which its creators come: South Korea . A very particular situation that reminds us of launches that took place in other times and gives us very valuable information when starting to play.

One of the most interesting readings that we can do with all the information that comes from the Asian country is related to the classes. Although it is still too early to carry out a Tier List on the power of each of the classes and subclasses of the title in its PvP and PvE facets, we have infinite data on the current situation in the Asian country where, in addition, there is a largest number of choices available.

The most popular Lost Ark classes and subclasses in Korea

The first detail that draws attention to the population of the eight Korean servers is the amount, which offers us a very high sample with its more than 6.5 million characters registered by more than one million players. However, that is not the only thing that is striking, as it also gives us an idea of ​​which are the most powerful classes for PvE that most players choose.

Among the five classes available, the registered characters are divided as follows …:

Although the situation is more or less equal in most classes, there are two situations that attract powerfully attention. On the one hand the gigantic popularity of magicians despite not having too many archetypes and on the other the fact that most of the population of the server has decided to ignore the murderers , with whom they have not even wanted to carry out an account high school.

Read:  Why Rengoku's father stopped being a hashira in Demon Slayer

To understand the distribution, however, we have to go into more detail and delve into the available subclasses . In many cases, it is these categories that matter most to players, who opt for a specific character archetype due to its greater power or the interestingness of its gameplay. Thus, for example, we can see how the Barda or the Sorceress (Sorceress, not yet available in the West) are responsible for explaining the popularity of magicians in Lost Ark.

The popularity of each of the classes and subclasses does not necessarily speak to the power of the different characters available. The Demon Hunter is a good example of the situation. It has been receiving improvements and its value in game is much higher than what the statistics indicate, but it seems that players do not want to bet on it for a past in which it was very little useful and did not stand out in PvE or PvP from Lost Ark.

* Some subclasses do not yet have an official translation or are not available in the beta.