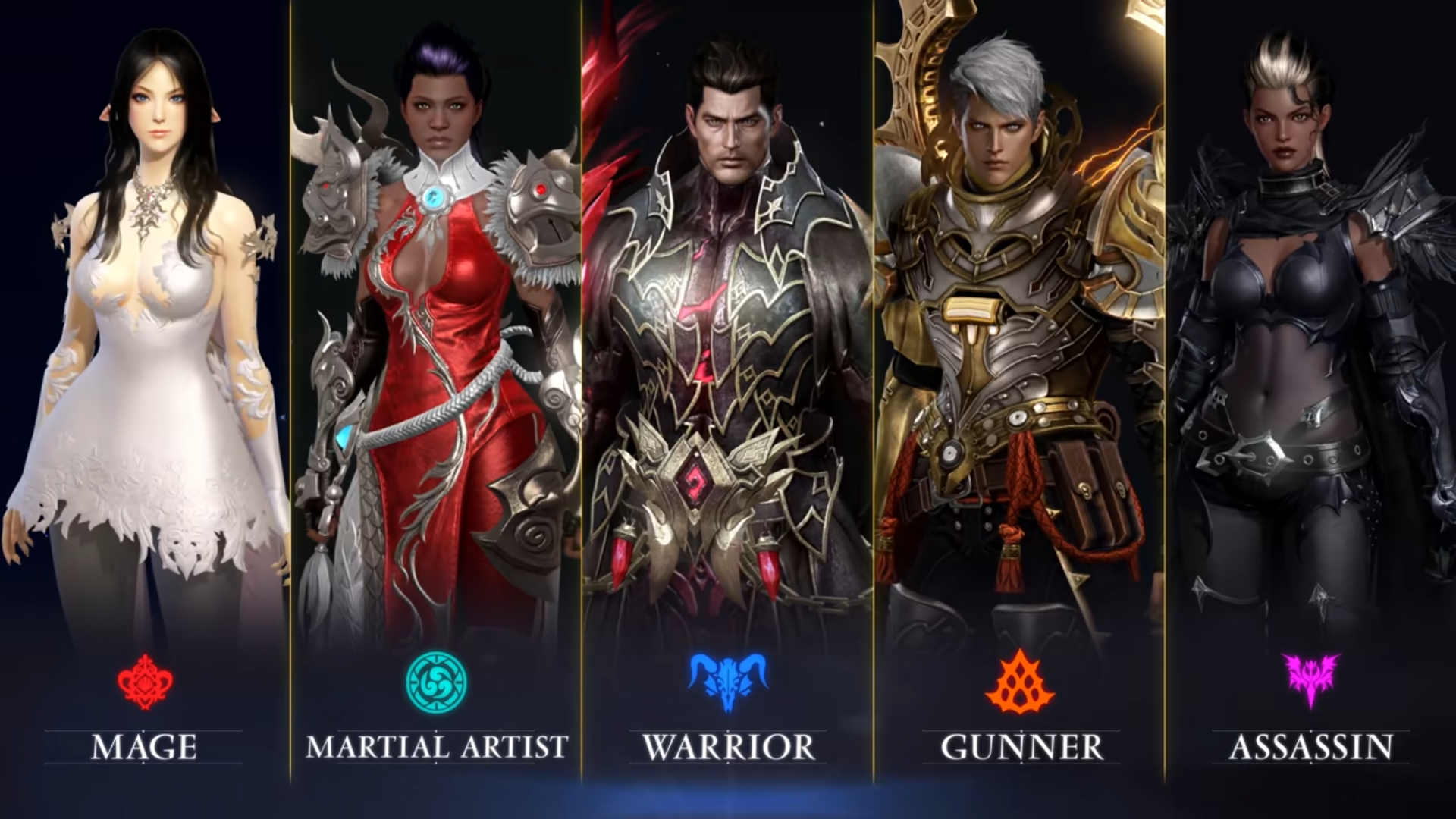 A new video was posted by the official Lost Ark account. Discover what Arkesia, play with 15 different classes, sail the seas with your ship and your crew, customize your ship and recruit your sailors.

Build your fortress to use as a base, headquarters and crafting station, collect raw materials to craft powerful combat items. Delve into cinematic dungeons and face the greatest threats in Arkesia, survive waves of endless enemies, or hunt down the mightiest bosses to earn powerful rewards. Arkesia offers player-versus-player, 3-on-3 battles, where you’ll face off in arenas with balanced gameplay and you’ll be able to customize your character’s characteristics until you find the perfect combination to win epic loot.

Explore Arkesia, a huge and mysterious world that is under attack by demonic forces in search of the ark. Play for free on February 11, 2022 via Steam. Players who purchase the Founder’s Pack will be able to receive early access to the game on February 8.

We had a chance to test the Lost Ark beta and they already have our first impressions:

With access to the closed beta, I was able to try Lost Ark, the Korean “Devil” from Smilegate. A free MMOARPG coming early 2022 in the West.

Read:  Razer to announce new Xbox products at its conference next month

Film critic and founder of the digital magazine visiondelcine.com. Video game lover from the family in the crib to a PC Gamer in the living room. I’m still hoping to see Half-Life 3. ñ