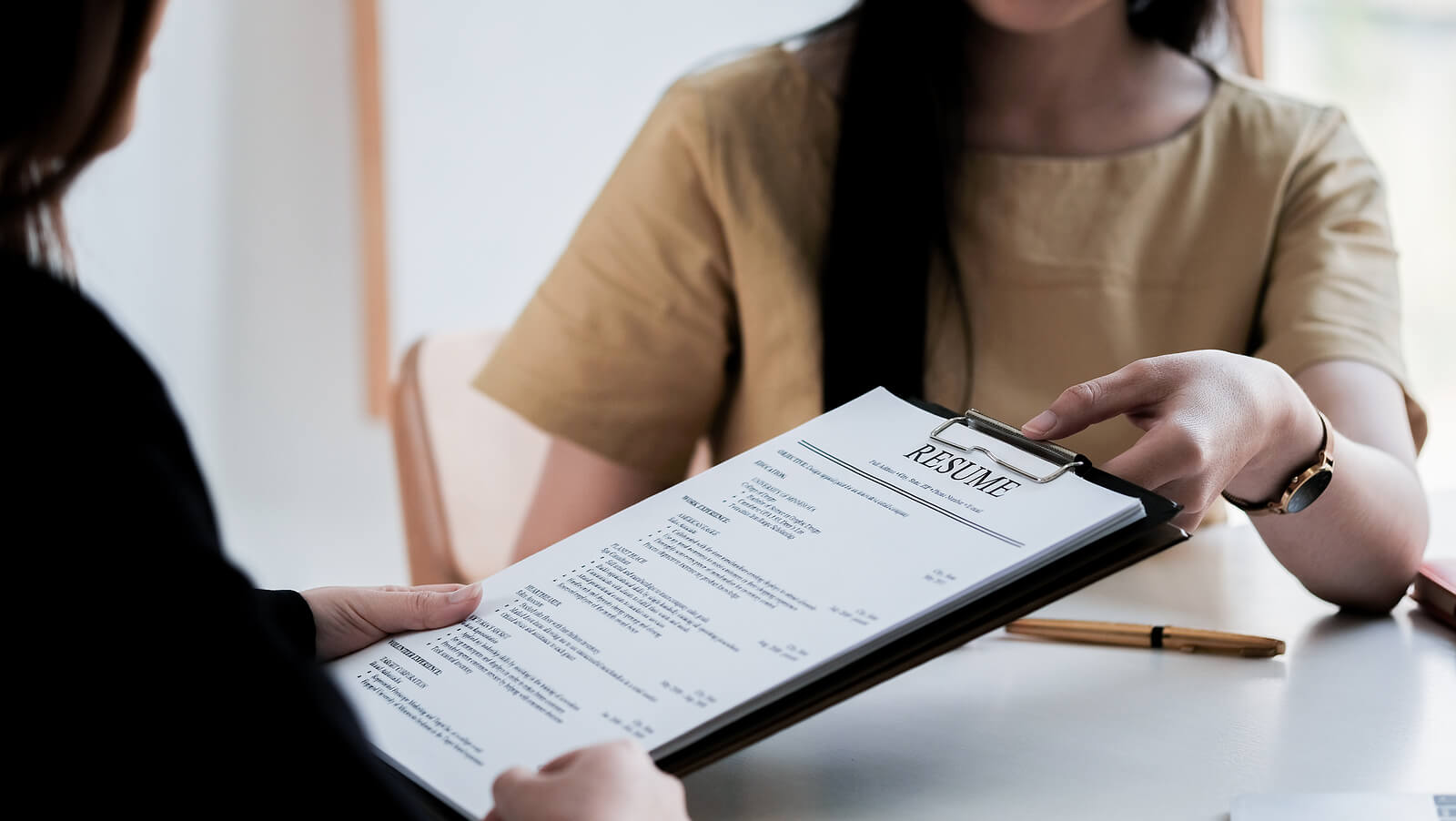 “I couldn’t get any further in applying for a job because I didn’t want to spell my name backwards.”

A user assures Reddit called Lana who knew that one of the conditions to prove that the applicants had read the entire job offer was write the first name backwards.

According to Lana, she considered herself “more than fit” for the job, but having to write her name backwards (Lana, backwards, is anal)brings back memories of when he suffered bullying at primary school.

“I was bullied at school for that for many years,” Lana recounted on Reddit, adding that while “it may seem silly to others,” she hasn’t had a good time in the past for that reason.

And he said, “This shouldn’t be part of a qualification for a job.”

In the email that the company (whose name was not disclosed) sent her when she was dismissed for the job, they told her that this was the main reason. “If they had taken the time to spell my name backwards they would have realized why I didn’t complete that condition. I can’t believe the world of employment has come to this.” explained on the social network.

Read:  The front of the new Hyundai Kona 2024 loses camouflage and is partially exposed

Lana recounted in an update to the Reddit post that writing the name backwards was one of the conditions they often put on job applications: “Do this if you read this job ad to the end.”

The explanation came because many users did not understand the reason why they asked him to write his name like that.

Lana said that she passed three interviews, even one in person so for a moment he thought that not having completed the initial requirement had not been a problem.

“After my last interview, the next day, they sent me an email saying that because I did not complete all the requirements in the initial application, they decided to choose another candidate. They were clearly interested enough in me to interview me three times, but decided to leave me out.”

“I understand that not having written what they asked for was not the deciding factor if I got three interviews, I think They decided to use that sh*t reason instead of being honest with me.” finished.

What do candidates expect from a job interview?

Job interviews cause stress for the new generations