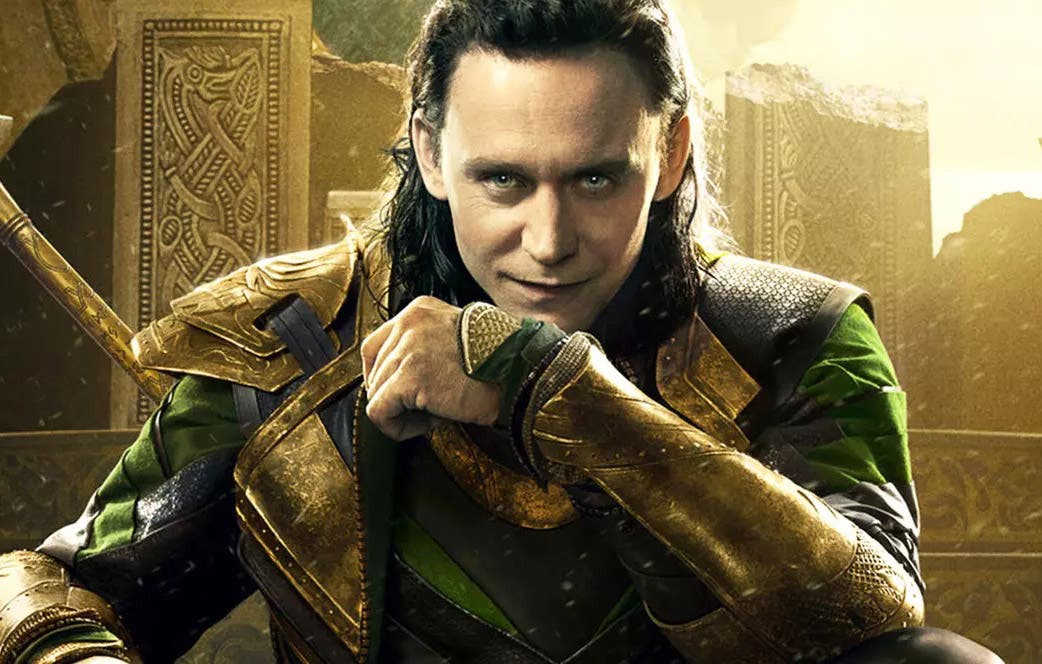 After several weeks in broadcast, Loki has come to an end becoming one of the great surprises of the television season and, almost by absolute consensus, the best Marvel series that there is so far on Disney +. Therefore, and how could it be otherwise, Loki will have a second season on Disney +. This was confirmed by the series itself starring Tom Hiddleston after the conclusion of the post-credit scene of the episodic work. With a categorical “Loki will return in season 2” it was made known that the fans of this beloved character should be in luck, just as account ScreenRant. 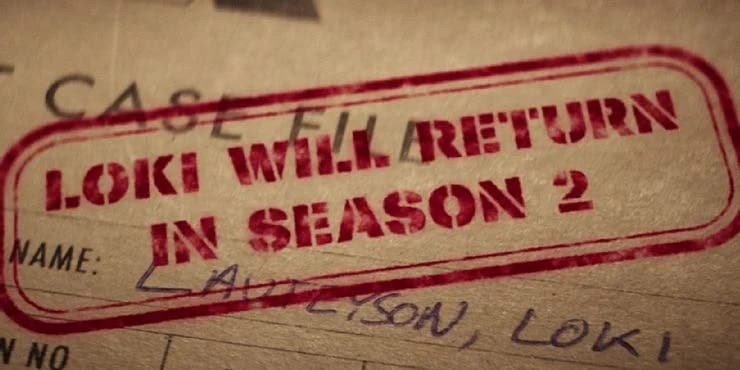 A way of proceeding that contrasts with the statements that Kevin Feige, director of Marvel Studios, did after the conclusion of WandaVision (known in Spain as Scarlet Witch and Vision). In them he assured that from Marvel they always create their series and movies with the intention that they can be extended in time, but also so that they are interesting and valid as a unit, by themselves. In these statements he assured that the continuity of a series it would depend on whether people wanted me to come back or not, but with Loki they seem to have varied the roadmap, something that fans seem to be delighted with.

And is that Loki has been a success despite staying out of the nominations for the Emmy 2021, given that the series began its broadcast after the submission deadline. In their place are WandaVision, with 23 nominations, and Falcon and the Winter Soldier, with another five. Thus, it is clear that Marvel’s debut with its live action series for Disney + can be considered as a resounding triumph, for lack of knowing how many of those distinctions it ends up taking. Which of the three Marvel series did you like the most?

The most exclusive Fortnite skins and how to get them