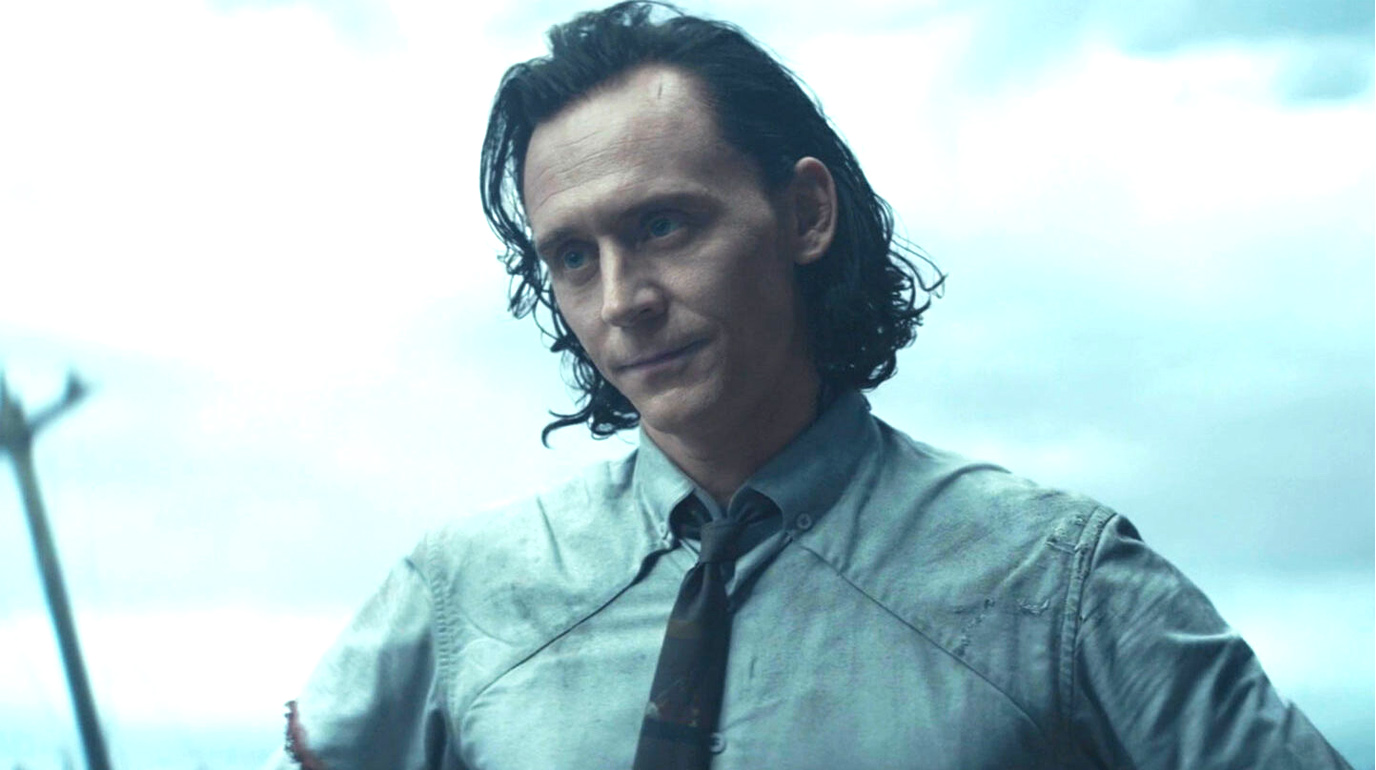 Index hide
1 The second season of Loki is being recorded and the first images of the set have already been uploaded by fans. We tell you all the details in this note!
2 Share it with whoever you want
3 Related Posts

The second season of Loki is being recorded and the first images of the set have already been uploaded by fans. We tell you all the details in this note!

After much waiting, we finally have the first images from the recording set of the second season of Loki. Recordings started just a few weeks ago in Londonand those who live in the place could already see the actors in action as well as take photos of them and some details of the set.

In the photos you can see the leading actor of the series, Tom Hiddlestonaccompanied by someone we know, but it’s probably another variant: Mobius (interpreted by Owen Wilson). And from what we can see, they left aside the uniforms of the VAT to get very elegant with some suits.

TOM HIDDLESTON WITH BLACK HAIR AND I SUIT THE WHORE THAT BIRTHED ME I’M GOING pic.twitter.com/CoFQbGzIQX

But this is not all that the images reveal. Thanks to some other shots, we can put together a couple of details and say that this scene takes place in London of the 70s. We can confirm this thanks to the clothes of our protagonists and the clothes of some extras. Also, there is an extra who is dressed as the Queen Elizabeth IIand there are several old cars that confirm that we are in that decade.

And to establish a relationship with the MCUit seems that in the universe where Loki is Eternals exist. We can confirm this thanks to a movie poster found on the set. The poster shows us a film of Bollywood starring kingowho has already been named in Ms Marvel in one of his episodes.

The recordings of Loki started in June 2022 in the Pinewood Studios From london. It is not known how long they will last, but if the same production schedule is followed as the first season, all the episodes will probably be recorded in four months. The pre-production of the season ended with the complete writing of the scripts in April of this year.

Read:  Reveals Luffy's new power with which he will overcome Kaido

One of those involved in the series, the actor Tom Hiddlestoncommented recently when asked about Loki 2 What can we expect from these new episodes? The actor didn’t reveal much, but did explain that the new season will answer a lot of questions left over from the first season.

The answers will come from the hands of a new writer, since michael waldronin charge of writing the first season, confirmed that he passed the post to Eric Martinshowrunner for the season. Waldron also announced that kate herrondirector of the first season, already has a replacement.

“We have found a couple of great directors. Justin Benson Y Aaron Moorehead they are bright. Y Eric Martin, who took over as head writer for the second season. So the creative team is fantastic. as he once said Tom [Hiddleston], There are many more adventures to come.” said Waldron recently in an interview.

The comments of Waldron make us think that Martin, Benson Y Moorehead they are trained to offer the answers that fans ask for. And they probably offer us a little more than what we want: Loki at its finest. The character has always caught the attention of fans and according to Hiddleston this has a reason. “Loki He wants to let everyone know that he has a very high status.” the actor explained. “And there’s nothing like status for comedy. Anyone who thinks they’re important… If you increase the arrogance, the humiliation can follow and then it’s fun.”

The first season of Loki is now available on Disney Plus. The series premiered in 2021 and became a fan favorite of Marvel. Also, Loki slowly introduced us to the multiverses, something that is having a lot of prominence in this fourth phase of the MCU. The second season does not have a release date at the moment.