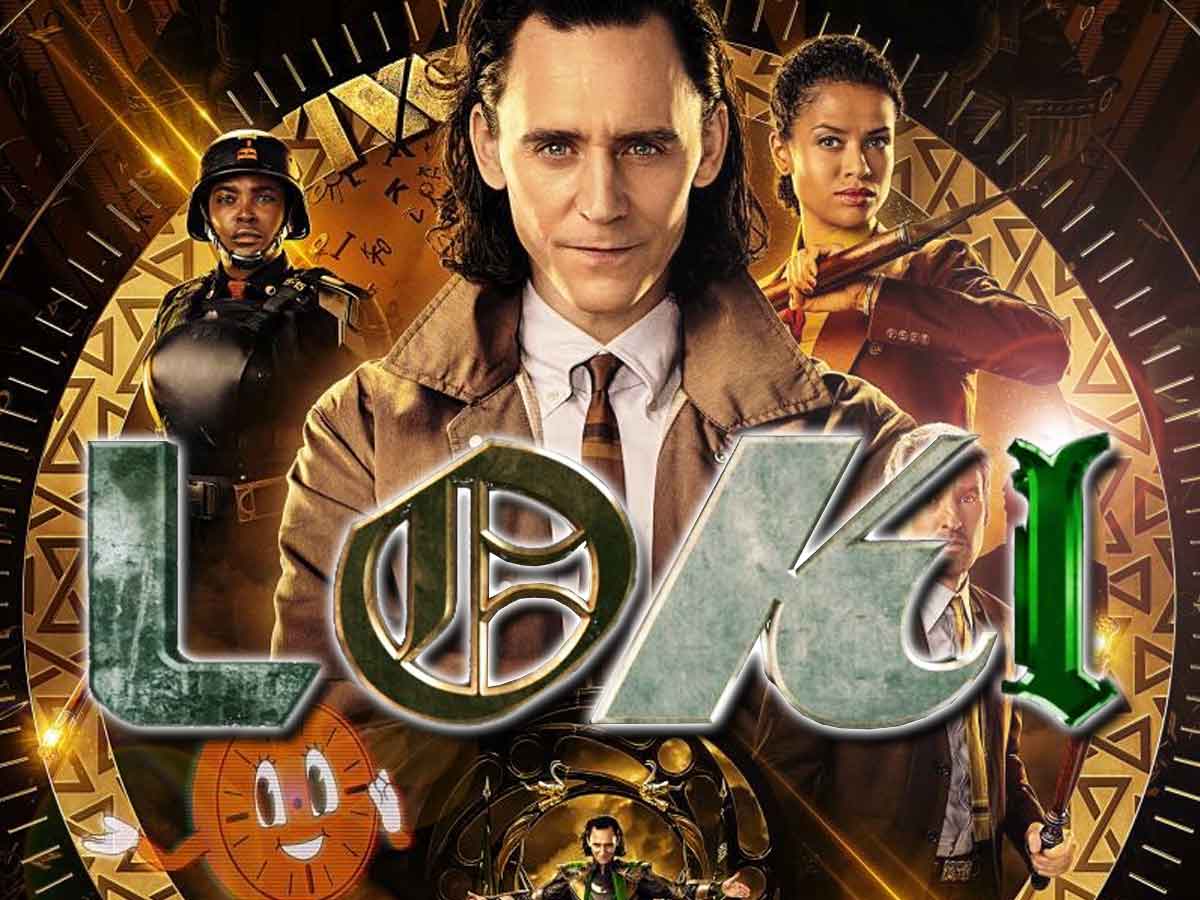 Facebook
Twitter
Pinterest
WhatsApp
Index hide
1 Everything is ready for the epic finale of Loki where all the secrets they have been raising so far will be revealed.
1.1 Alioth will introduce another villain.

Everything is ready for the epic finale of Loki where all the secrets they have been raising so far will be revealed.

Since the series began Loki There is a question that everyone is asking, both the spectators and the protagonists of the story and it is … What’s behind the TVA? Obviously they have been giving touches of what we will find but until the last episode they will not explain everything.

Attention SPOILERS. In episode 5 of Loki titled Journey into mystery, reveal that all those variants of the timelines that were corrected ended in a place where they were annihilated by a terrible monster made of purple smoke that is Alioth. A huge wolf that exerts “guard dog” for the true creator of the TVA. Therefore, the true villain who is behind everything and resides in a castle.

Alioth will introduce another villain.

We know perfectly well that Marvel studios he borrows characters from little-known comics and changes their origin. Alioth He was the first being to free himself from the limitations of time. As it was a great threat, Ravonna had to resurrect Kang to be able to defeat him.

Therefore, the series of Loki, just introduced a villain so powerful that it will have many ramifications with the rest of the Marvel Studios installments. Since there is a being that can subject Alioth, either Tempus, Kang or own Ravonna, everything that happens in the last episode will continue in other movies. Probably in Doctor Strange and the multiverse of madness (2022) and Ant-Man and the Wasp: Quantumania (2023), where precisely Kang the Conqueror has been confirmed interpreted by Jonathan Majors.

READ:  What would happen if…? could have revealed the villain of Doctor Strange 2

Another proof that Kang is present in the series of Loki is that the Avengers tower destroyed had been renamed with the logo “Qeng”. The CEO of that company was Mister Gryphon, an alternate version of Nathaniel Richards, also know as Kang the Conqueror. That in his identity of Immortus has a castle called Limbo.

So all roads lead to Kang. So you should not miss the grand finale, as it will surely present a character that will impact all fans of Marvel studios. We will know the whole truth on July 14, 2021 in the Disney Plus streaming platform.

JK Simmons is in talks to return as James Gordon