Logistics companies prepare for another challenging, but more stable year 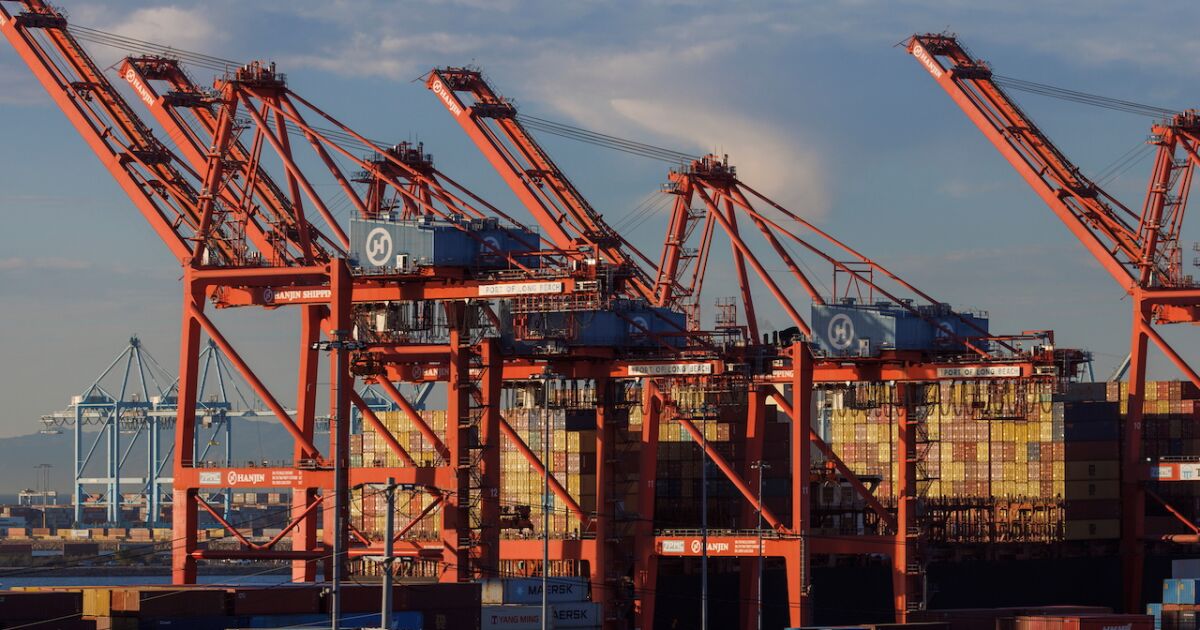 In the case of Mexico, the supply chain situation has been closely linked to the United States environment due to the integration of both economies, explains Jorge Torres, president of the transnational FedEx in Mexico. “Between April and May 2020 we had a three-week lag in the flow of raw materials, necessary for several products to be finished. Today we see the consequences of this, “he says in an interview.

On the consumer side, the most evident effect for companies was an adoption of electronic commerce that led to an 81% growth in the market value during 2020 compared to 2019, according to data from the Mexican Association of Online Sales (AMVO) . And although the fever for platforms such as Amazon and Mercado Libre continues, it has stabilized.

“Something interesting happened in Mexico. With the pandemic, people got used to buying online, and it worked for them. But in the second quarter we saw a decline in the activity of the e-commerce since we were not at a red light, and people went out to buy at the stores ”, explains Ingo Babrikowski, general director of Estafeta. “This is something that we did not observe in the United States or in Europe, where the activity continued to rise.”

In the case of Estafeta, during the fourth quarter of the year there was an activity 15% higher than that of the same period of 2020, while FedEx has registered a 10% increase, which translates into 100 million more shipments than the year last.

How quickly will we get back to ‘normal’? It depends on who you ask. A report published a few days ago by the consulting firm KPMG states that due to the saturation of ports in the North American, European and Asia-Pacific region, the pressures on the logistics chains will probably remain for the next three or four months, and a stabilization could be extended beyond 2022, in accordance with the capabilities of logistics companies.

“Assuming these disruptions recede and access to air and shipping returns to pre-pandemic levels, it will likely take some time before things return to normal. In the meantime, expect to see higher prices (as excess freight costs are passed on to the consumer) and longer waits to restock retailers’ shelves (especially for imported products), “the document says.

To cope with an environment of rising demand for shipments, parcel and logistics companies are planning different investments in Mexico.

On the one hand, Estafeta – which injected 1,950 million pesos into its operations during 2021 – foresees a capital expenditure similar to that of this year, but with a greater emphasis on the expansion of the vehicle fleet, which in the last 12 months concentrated around of half of the investments, and that would go on to monopolize up to 70% of the resources.

“What we offer is the last mile, the spraying of the delivery, and that requires more vehicles. In the investment part, this year we integrated an additional aircraft, the sixth, that is also an important issue because we grew 20% in capacity “, explains Babrikowski.

On the FedEx side, although there is no public investment amount, the strategy aims to expand into 10 cities around what Jorge Torres calls the ‘golden triangle’, that is, the area around Mexico City, Monterrey and Guadalajara .

“On the domestic consumption side, we have seen that there is an evolution from a centralized distribution system to a regionalized one. Historically, Mexico City was the great generator of volumes, but based on market intelligence information and consumption flows of certain products, there are warehouses that we call ‘de fulfillment‘, strategically located in various parts of the country, so that this distribution is regionalized. This allows us not only to have services the next day, but also to deliver the same day, ”says Torres.