LMH and LMDh: review of the projects of the manufacturers and teams 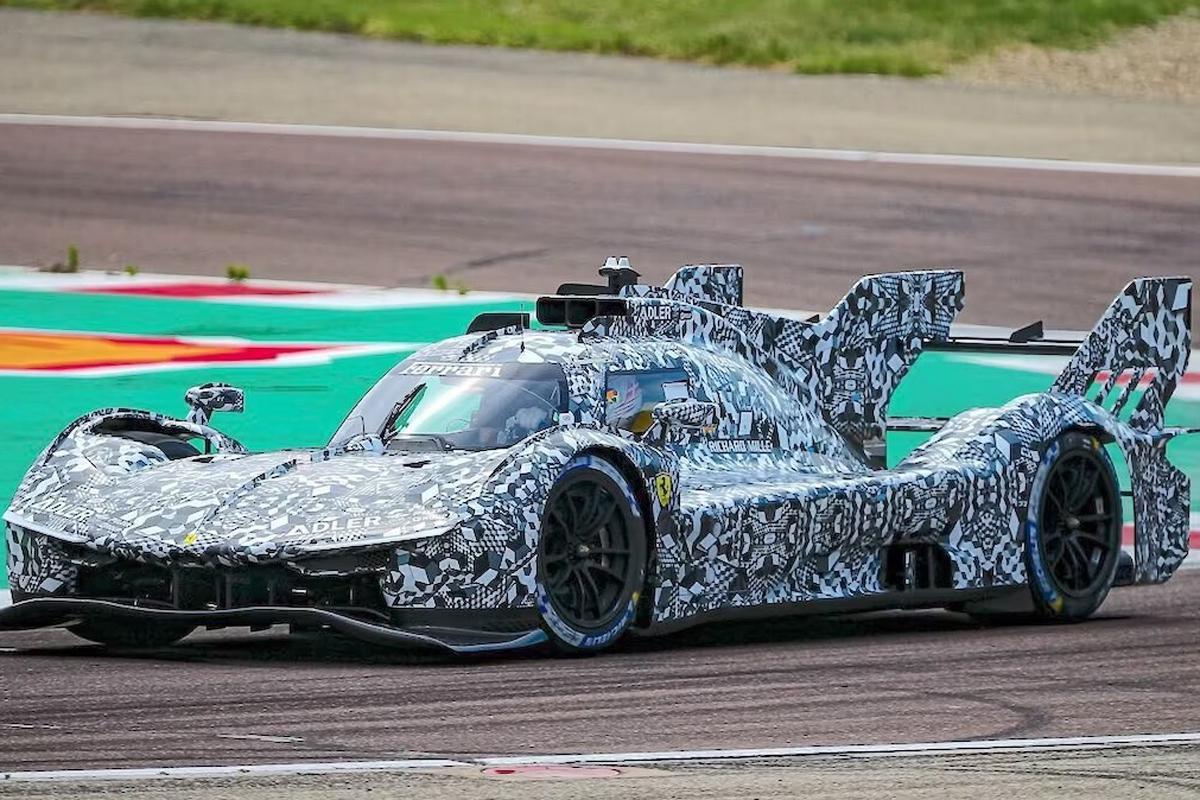 The 2023 season draws a new global scenario within the world of resistance. The convergence between the LMH and LMDh prototypes, and in turn between the WEC and IMSA, is now a reality. There are multiple manufacturers and teams involved in this new era and from Motor.es we wanted to make a brief review of the projects of private brands and teams, analyzing the programs already active, those that are yet to come in 2023 and future bets for 2024both on one side and the other of the puddle.

Starting with the LMH (Le Mans Hypercar), the first group of prototypes are the ones that are active. The Toyota GR010 Hybrid tops the list with its 3.5 liter ‘Twin-Turbo’ V6 engine and its new tire configuration to optimize the use of the hybrid system. His rival for now has been the Glickenhaus SCG 007 LMHwith a Podium Engineering chassis and a 3.5-liter Pipo Moteurs V8 engine without hybrid technology. The third prototype in contention is the Peugeot 9X8, with its particular aerodynamic configuration and 2.6-liter V6 engine associated with the hybrid system.

The plans of the active manufacturers seem to be very defined. Toyota intends to race two units of its Toyota GR010 Hybrid full-time in the WEC. For its part, Glickenhaus seems geared towards racing part-time -not to compete in all the appointments-, but to have two SCG 007 LMH in Le Mans, in addition to opening the possibility of supplying his car to other teams. For its part, Peugeot Sport will have an official project with two cars in the WEC nor does he rule out opening the doors of a ‘career-client’ program.

The LMHs on the way are Ferrari, ByKolles (Vanwall) and, in theory, Isotta Fraschini. Ferrari’s LMH made its track debut with the traditional shakedown that the brand completes with all its cars at Fiorano. There is no data on its name or on the mechanical configuration yet. At a similar point of development is ByKolles’ Vanwall Vandervell LMH after two tests at Most and Lausitzring, although it is already known that it will use a 4.5-liter engine from Gibson -not a hybrid-. Finally, the Isotta Fraschini project is ‘in its infancy’although Michelotto works on his chassis.

Ferrari has already confirmed its plans for the 2023 season. The Italian manufacturer will compete with two units of its prototype in the WECunder AF Corse management and with a driver line-up that could very well come out of its current GT programme. There are more doubts about ByKolles due to the legal issues surrounding the name of Vanwall. The intention of the German team is to compete with a prototype full time in the WEC. For its part, Issota Fraschini has not confirmed deadlines, although it seems that his intention is to have his prototype ready for next year.

The volume of LMDh (Le Mans Daytona Hybrid) prototypes on the way is higher. Porsche is the brand that is most advanced in the development of its LMDh, but Acura and Cadillac are already working on the track with their respective prototypes, while BMW Motorsport should take their car to the circuit in the coming weeks. Of course, the claims of each brand are very different and while Acura and BMW will compete exclusively at IMSA in 2023 -except for a turn of events-, Porsche and Cadillac intend to be present in both the hypercar class of the WEC and the GTP category of the IMSA.

Acura will compete with two units of its ARX-06 in IMSA. The first of these ORECA-chassis prototypes will be owned by Meyer Shank Racing, while the second will compete under the Wayne Taylor Racing banner. There are no further data on the motorization of this prototype. For its part, The BMW M Hybrid V8 is powered by a 4-litre V8 biturbo engine.used by the brand in the DTM until 2018. This car was born from a Dallara chassis and in its first competition campaign it will be in the hands of Team RLL. The team will compete with two units in IMSA.

The Porsche 963 is the LMDh with the most kilometers on the track. It mounts a 4.6-liter V8 engine based on a Multimatic chassis. In addition, the Porsche project is the most ambitious, since will have official team in WEC and IMSA with Team Penske -four cars- and up to four private LMDh, two per series. JOTA and JDC Miller are the first ‘team-clients’ of the brand. Finally, Cadillac bets on two cars at IMSA divided between Action Express and Chip Ganassi. This last team will also take one of these Cadillacs with a Dallara chassis and a 5.5-liter aspirated V8 engine to the WEC.

Despite everything, there is still room for more manufacturers and projects, since Alpine and Lamborghini have also confirmed the development of two LMDh prototypes for the 2024 season. The French firm will walk alongside ORECA and Signatech, as it has done with its current LMP1. For its part, Lamborghini has chosen Ligier as chassis supplier and already has Mirko Bortolotti and Andrea Caldarelli as drivers chosen for the development of this prototype. Alpine seems to focus its project on WEC, while Lamborghini also looks at IMSA.

Which teams are playing tomorrow, December 9, in the World Cup?