Liverpool enters US luxury market with investment in Nordstrom 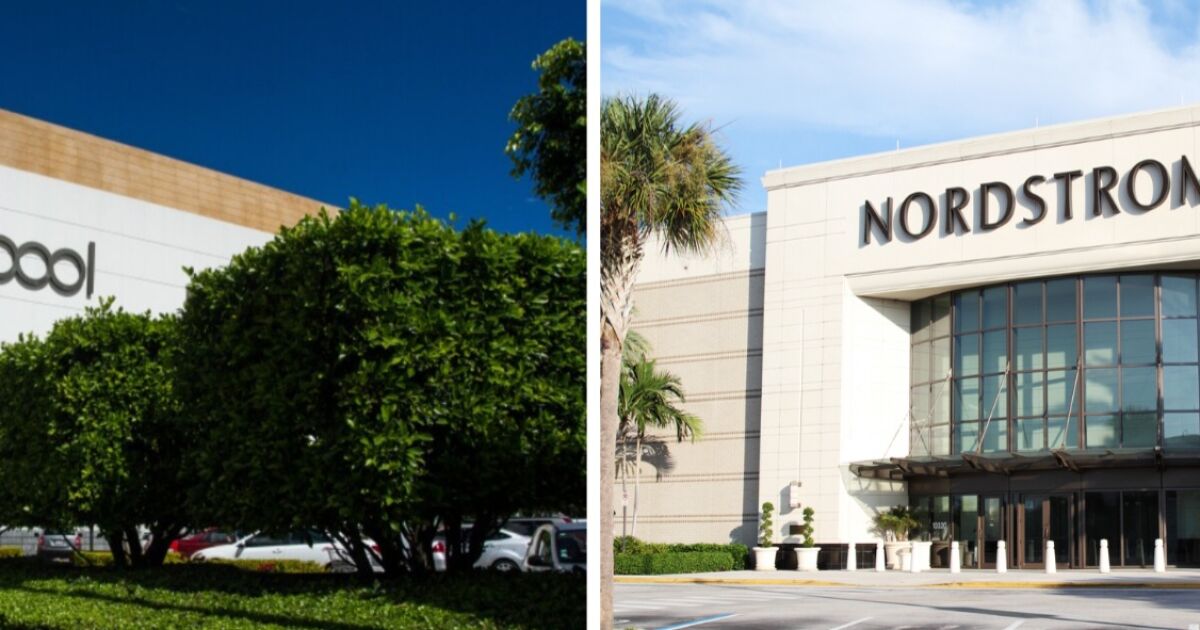 Liverpool detailed in the document that the total amount invested was funded with cash surpluses. In its financial report for the second quarter of the year, the company reported a cash flow of 23,557 million pesos. 4.7% of this balance was invested in foreign currency, mainly in dollars.

Nordstrom is a leading department store company that began operations in 1901 as a shoe store in Seattle, Washington. currently has more than 350 Nordstrom and Nordstrom Rack storesboth in the United States and Canada.

During fiscal year 2021, Nordstrom’s total revenue closed close to $14.8 billionits profit before interest and taxes (EBITA) was 492 million dollars and its net income was 178 million dollars.

The controlling net income was 4,474 million, 48.1% higher than the previous year. The operating flow, or EBITDA, for this period reached 7,784 million, 28% above 2021, according to its financial statement.