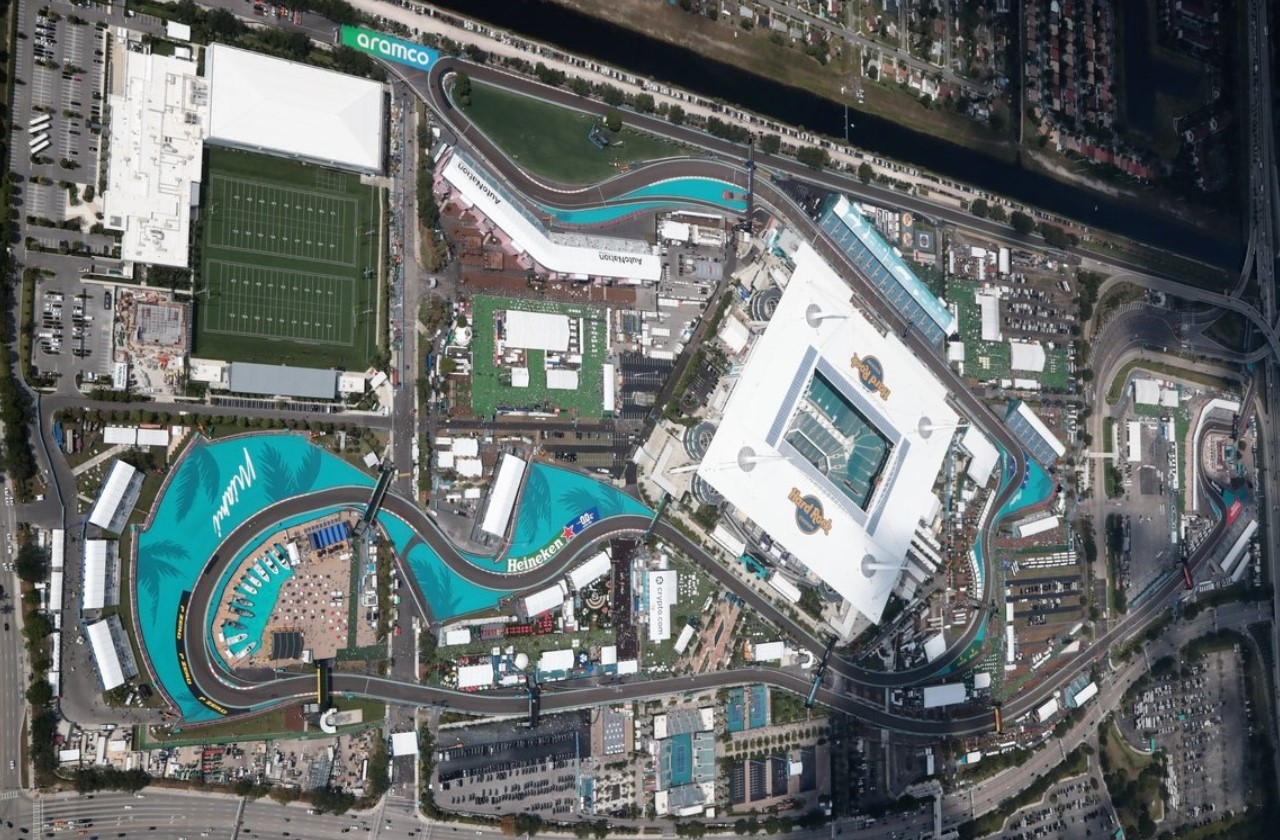 After Sebring, Riverside, Watkins Glen, Long Beach, Caesars Palace, Detroit, Dallas, Phoenix, Indianapolis and Austin, the Miami street circuit will today become the eleventh venue in which the Formula 1 World Championship will hold a Grand Prix in the United States. As happened in the period between 1976 and 1984, the nation of stars and stripes will have a second event at home, this being the first edition of a Miami Grand Prix that promises strong emotions from the start.

From the front row, Ferrari aims to consolidate its brand prestige in the States after the great performance of Charles Leclerc and a Carlos Sainz who came back on his feet after the accident suffered on Friday. The Spaniard once again faces a great opportunity to get his first victory in Formula 1, or at least to reduce the disadvantage that he has accumulated in these first events with a Leclerc launched for the title.

Behind them will be a Max Verstappen who cursed his luck after failing in the last qualifying attempt, and who, together with his teammate Sergio Pérez, will have to subvert expectations to achieve a victory. Abandon is not on the list of options after previous mechanical problems. Against all odds, Valtteri Bottas emerged as the best of the rest at the wheel of his Alfa Romeo, and will start fifth on a Lewis Hamilton who is beginning to be overwhelmed by the pressure of achieving results.

We will have to go down to eleventh position to find a Fernando Alonso who is known to be capable of reaching the points, on a track where the lack of grip, the diversity of fast and slow sections, and the bumpy sections in narrow parts have given more than one headache. He will share a row with the other Mercedes, but the situation of both could change radically if the usual unstable weather in Florida manifests itself during the race. One thing is clear: in Miami, the vice of racing is also experienced during the day.