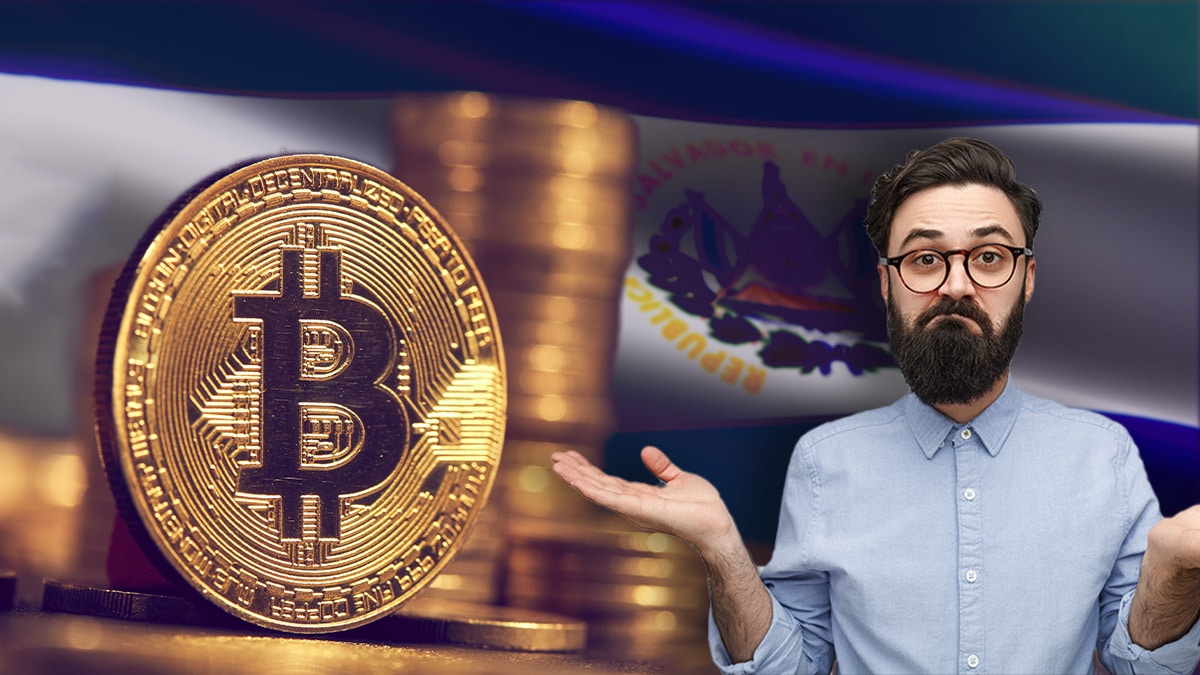 The Chamber of Commerce and Industry of El Salvador (Camarasal) reported that for 91.7% of businessmen from various sectors of the economy, the entry into force of bitcoin (BTC) as legal tender has been indifferent. The Central American nation was the first to adopt cryptocurrency as legal tender in 2021.

Five months after that event, Camarasal applied a poll between January and February aimed at small, medium and large companies that make life throughout El Salvador, to know the acceptance of the cryptocurrency.

In the survey, 4.7% of those consulted assured that bitcoin has created complications for your business or has caused them to have fewer sales, while 3.6% said that it has contributed to increasing their sales.

The union organization indicated that the companies participating in the survey correspond to 52.8% of the service sector, 52.8% to commerce, 33.8% and 13.4% to industry.

The study also focused on the sales that companies have made using the cryptocurrency. In this sense, 86.1% responded that they did not make sales with bitcoin while 13.9% claimed to have done so.

Recently, CriptoNoticias reported a survey by the University Institute of Public Opinion (Iudop) of the José Simeón Cañas Central American University (UCA), which also yielded not very encouraging results about what citizens in El Salvador think of bitcoin.

There it was indicated that 14.1% have absolute confidence in BTC, 34.8% do not trust it and the rest are in an intermediate position. On the other hand, he estimated that 22% of the country’s population does not even know what bitcoin is.

Companies from the bitcoiner ecosystem are attracted to El Salvador

Despite the data thrown by the previously cited surveys among the population, El Salvador is attracting foreign investors, especially from the area of ​​cryptocurrencies. Exchanges, digital wallets, payment processors and bitcoin custodians have arrived in the Central American country.

Apparently these investors they have a long-term view on the use of cryptocurrency in the Central American country. They may be attracted by the advantages that the government now offers to those who want to invest in the cryptocurrency sector, with low taxes and even the offer of citizenship.

The tourism sector, which has grown by more than 30% in recent months, could be the goal of these entrepreneurs.

According to the Central Reserve Bank (BCR) of El Salvador, since BTC was decreed as legal tender, there have been registered at least to 45 service providers of bitcoin that can operate in the country.

In the list you can see Chivo, the bitcoin wallet developed by the government of El Salvador, whose operation has been clouded by interoperability problems in the network, as reported by CriptoNoticias.

In addition to the state purse 28 exchanges such as Paxful and Paxos are also registeredas well as 21 custody service providers.

Companies that wish to enter the Salvadoran market must register with the Registry of Bitcoin Service Providersthis is mandatory according to the Bitcoin Law.