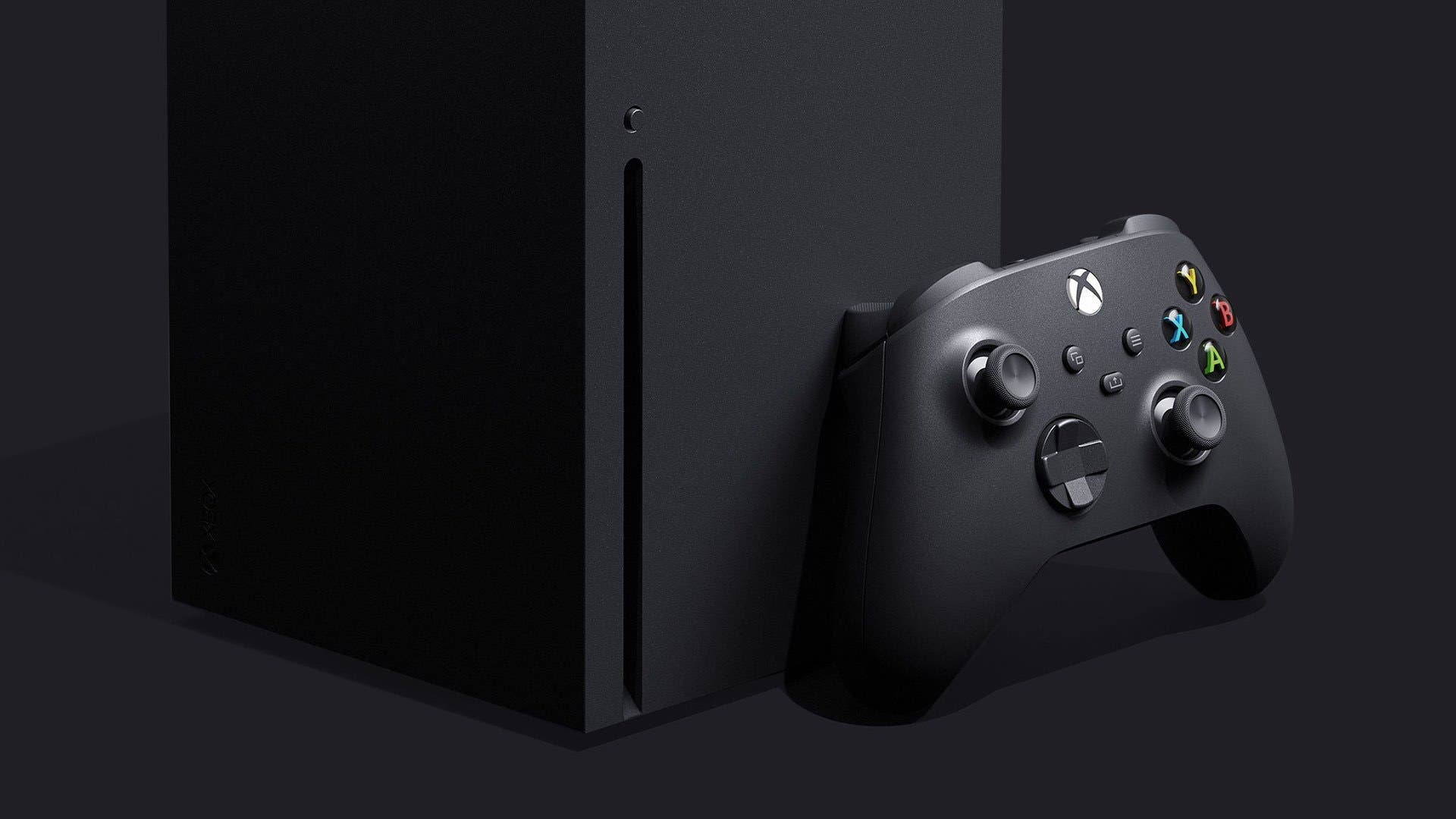 Making the leap to the next generation is difficult. Chip shortages and speculators are making it difficult for users to make the leap. For its part, Microsoft has started a new experiment by which they contact true fans of the brand to offer them the coveted console. As reported The Verge,The Redmond giant has started emailing certain Microsoft users offering them the opportunity to purchase an Xbox Series X bundle.

Only the chosen ones will get an Xbox Series X

The email from Microsoft mentions that this offer is only intended for “Valued Microsoft customers”, and emphasizes that the package is available for purchase on a first-come, first-served basis with a limit of one package per order and two packages per 30-day period. “There is only a limited supply available, and receiving this email does not guarantee that there will be packages left for your purchases when you click the link”says the email.

Microsoft has been offering Xbox Series X bundles (with a game and extra controller) to “valued Microsoft customers” this week. Emails include a unique link to purchase a bundle pic.twitter.com/dEHlR0rsZ7

At the moment we are not sure how many people are receiving this email. What does seem at the moment is to be restricted to the United States. If you receive one of these emails while the packages are still in stock, you will get an additional controller plus a free set to choose from. We can choose between: Madden NFL 22, GTA V, Rust, Far Cry 6, Hasbro Family Fun Pack, Mortal Kombat 11 Ultimate, Insurgency Sandstorm and Diablo 2 Resurrected.

Read:  The 8 best apps to download music with the iPhone

Although we can occasionally find the Xbox Series X | S in retailers and in the Microsoft Store itself, the truth is that until 2023 we will not have a constant stock. As an additional surprise, the Xbox Series S has outsold the Xbox Series X. Perhaps due to the availability of the S Series in front of its older sister. Be that as it may, stay tuned to your email just in case.