List of all medicines that are prohibited in Qatar

By NicolasNovember 24, 2022No Comments3 Mins Read 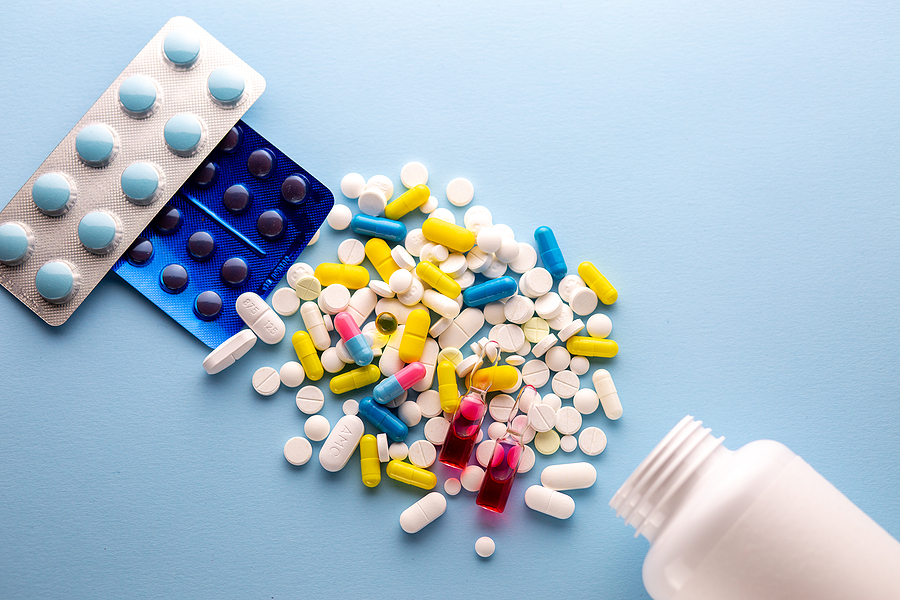 Every four years there is a sporting event that paralyzes the world. This is the Soccer Cup organized by FIFA and this 2022 has been different from previous editions for different reasons. The reason is the venue because Qatar is a rather peculiar country where some everyday medicines are prohibited.

Qatar introduces itself to the rest of the world

To begin with, for the first time in history, a Middle Eastern nation was chosen to host this cup. Since 2010 the news was confirmed and caused a total transformation that included the complete construction of eight stadiums.

It was not easy because it required the tireless work of thousands of workers in the middle of the desert. Due to the extreme temperature and the danger of the work, hundreds of deaths were reported.

In this vein, one of the main problems for foreigners is the weather. Most of the year there is a hot environment that reaches 50º C and only in winter is there a slight drop in temperature. In fact, it was one of the reasons why the 2022 Soccer World Cup was held at the end of the year.

Similarly, Qatar is a country with strong economic power thanks to its oil deposits that are one of the largest in the world. Regarding its form of government, it is a absolute monarchy that has been ruled by the Al Thani family since the mid-19th century.

Read:  schedule and where to watch the match heading to Qatar 2022

Now, this nation has several differences from the Western world. One of the largest is related to human rights. In fact, the Homosexuality is not allowed and even displays of affection between people of the same sex in public spaces is penalized.

All drugs that cannot be used or carried

However, within the health sector there are also many changes. According to the Medication Control Guide for Qatar Tourists there are more than 70 that are prohibited. With this, both its commercialization and porting is illegal and implies legal consequences.

To avoid having problems with the authorities, it is recommended to avoid any of the drugs mentioned. Qatar is a country with quite strict laws and there are no exceptions even in the current conditions of the World Cup.

Other aspects to consider is that smoking or vaping is prohibited in public spaces such as football stadiums and other establishments such as airports. Also, e-cigarettes are illegal anywhere.

Everything that is prohibited in Qatar: Vaping, non-prescription drugs and more

Road to Qatar 2022: These are the most common injuries in soccer players