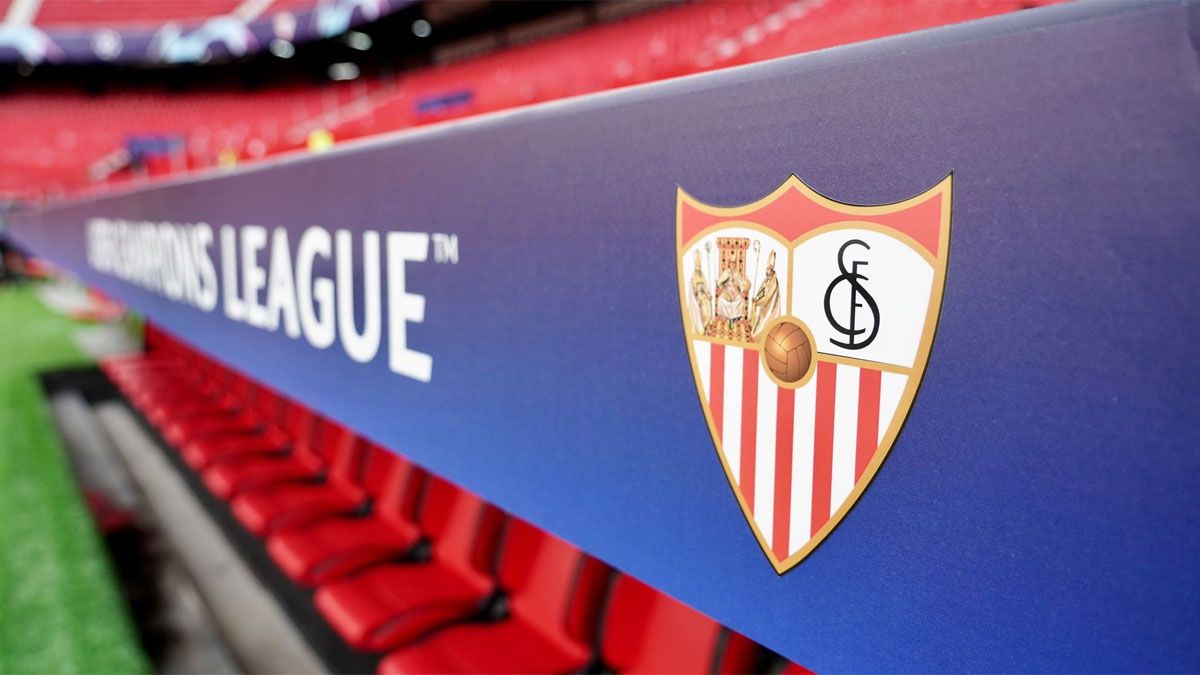 The French central Jules Koundé is the big news in the starting team of Sevilla for the match of the first day of the Champions League group stage that disputes this Tuesday at the Ramón Sánchez-Pizjuán stadium against Salzburg, in which ex-Sevilla center-back Maximilian Wöber starts, who was doubtful due to an injury that occurred on the previous day of the Austrian league.

The coach of Sevilla, Julen Lopetegui, has chosen the ownership of Koundé, who did not travel in the Seville expedition to Elche in his last official game, played on August 28, having the uncertainty of whether he would continue in the club or be transferred.

Also plays of Argentine midfielder Alejandro ‘Papu’ Gómez starts, while his compatriot Lucas Ocampos, fresh from an injury, will start on the bench. In the Austrian team, their coach, the German Matthias Jaissle, puts Wöber from the start, while the Argentine midfielder Nicolás Capaldo is not in the eleven.

The 2021/22 Champions begins and we have our first initial 1️⃣1️⃣ against him @SevillaFC.#SFCSAL #UCL #shinebright pic.twitter.com/TxJo1lbNQi

Intel CPUs will have + 30% IPC in 2 years, do they outperform AMD Ryzen?