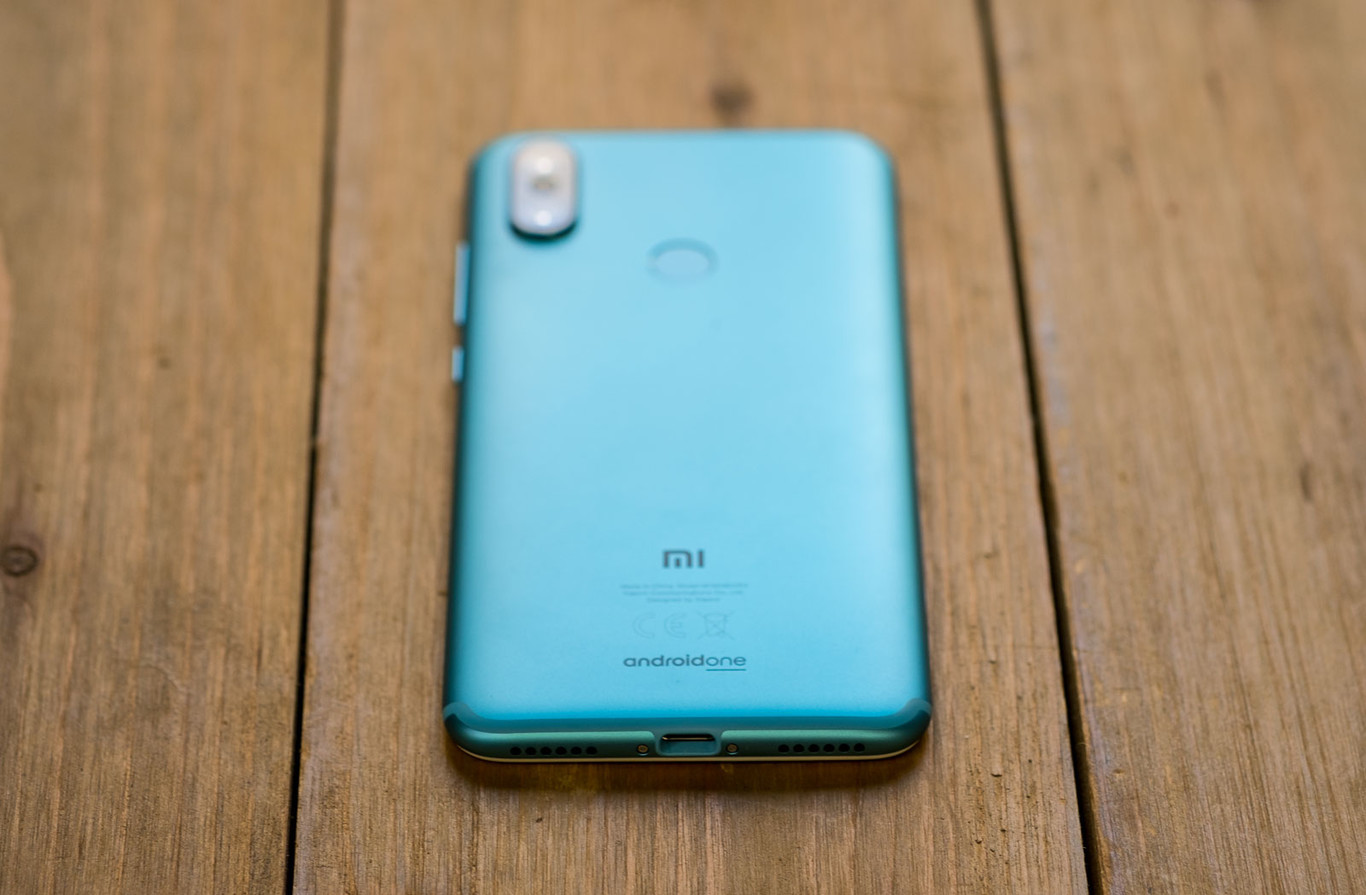 LineageOS 17.1 based on Android 10 has just added supports to a good number of terminals, including some of the most popular mid-range Xiaomi, Samsung also mid-range models and some high-end models, such as the OnePlus 7 or the already almost historical OnePlus 2, model with a few years behind him.

This means that the corresponding compilations belonging to each model can be downloaded, after installing a custom recovery to carry out this process, as is customary in this world of custom ROMs. 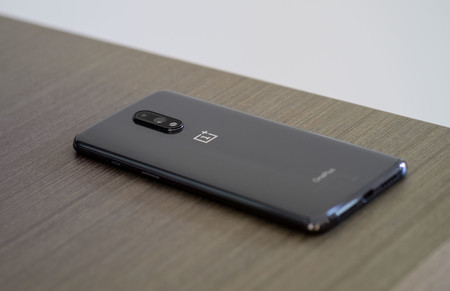 Android 10 can now be enjoyed thanks to LineageOS 17.1 on 17 new devices. Some may be wondering why it has taken so long to add support to several of the devices that we are going to talk about next since they are some of the most popular on the market. The reason is that LineageOS suffered an attack on its servers at the beginning of May, something that has caused delays in the distribution of the compilations.

The list of compatible devices is broader than ever. Both current phones and some with a few years on their backs are welcome

The list is extensive and we can find from economic proposals such as the Samsung Galaxy A3 (2016) to a large number of models from the Xiaomi Redmi range, as well as authentic legends such as the 2014 Motorola Moto X or the OnePlus 2.

How to listen to music without internet for free