By CooperAugust 3, 2022No Comments2 Mins Read 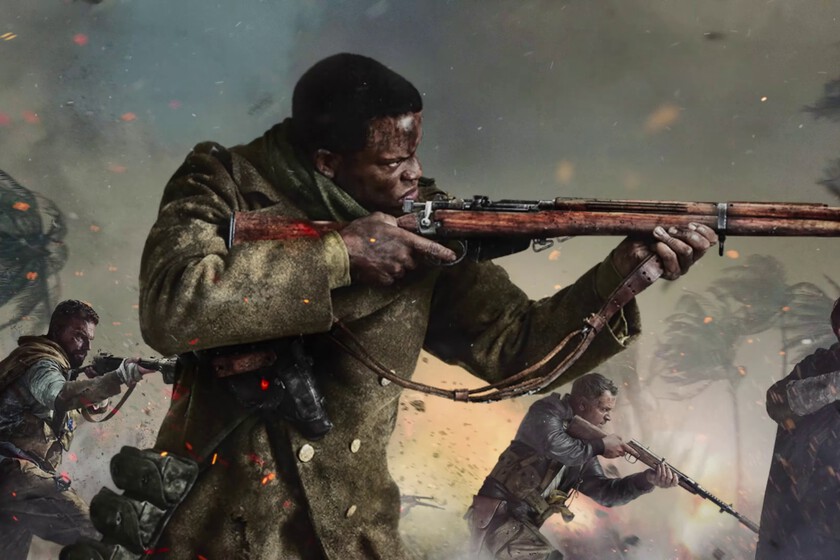 After the financial reports recently published by Sony and Nintendo, it was Activision’s turn to come out on stage to show how it has fared during the first quarter of the current fiscal year, the period from April 1 to June 30. Three months that the company will prefer to leave in oblivion because they have not been to shoot rockets.

Thus, it has been confirmed that the company has managed to enter a total of 1,640 million dollars, a figure that at first seems surprising and very high, but the problem is that it is 28% less compared to the same time period in 2021.

As if that were not enough, during this quarter 490 million less have been entered in the sale of products and around 361 million users have also been lost among all its video games, which is equivalent to 12% less with respect to the registered numbers in 2021.

Much of the blame lies with the Call of Duty saga, since the number of players has fallen below 100 million and right now it is at 96 million. Of course, they are still quite high numbers and the main responsible for this is Call of Duty Mobile, with stable performance.

In the case of Blizzard, despite the release of Diablo Immortal, it has entered 7% less compared to last year. At least the free-to-play installment of the saga has helped increase the number of monthly active users, rising from 23% to 27%. In addition, in the coming months, the launch of Overwatch 2, World of Warcraft: Wrath of the Lich King Classic and World of Warcraft: Dragonflight is planned, without forgetting the future Diablo IV.

For its part, King has come out much better, obtaining an income of 8%, something remarkable if we take into account that it has registered a lower participation in its user base. Exactly 4% less, so it stays at 240 million.

Results that led Messi to the round of 16 are tattooed