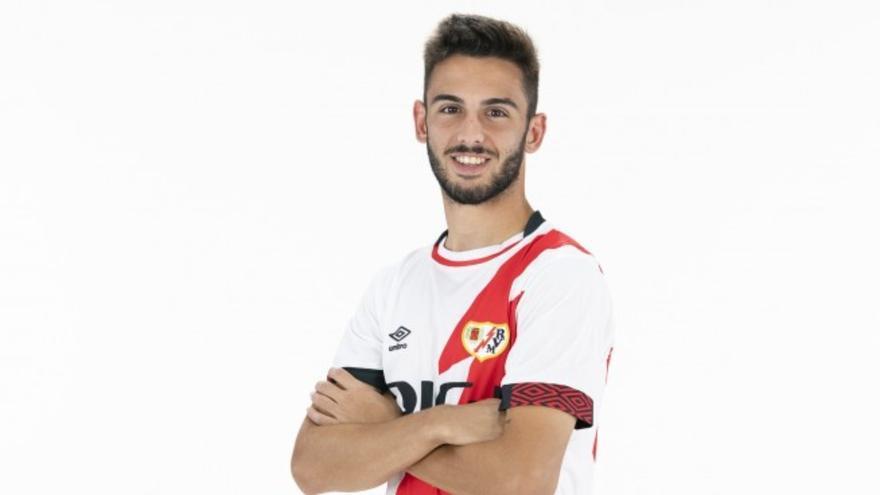 The departure of Andrés Martín on loan to Tenerife, confirmed this Thursday by the Madrid club, represents the third departure so far in the winter market in the Rayo Vallecano squad, although coach Andoni Iraola has not yet received the player he demands for the extreme.

In recent weeks, from Rayo’s squad has left midfielder José Ángel Pozo to Al-Ahli (Saudi Arabia) and strikers Sergio Moreno to Amorebieta and Andrés Martín to Tenerife, all of them on loan.

The next to leave is expected to be the Colombian goalkeeper Iván Arboleda, who is already in Argentina negotiating the fringes of his transfer to Newell’s Old Boys, and could also leave, if an offer arrives that mainly satisfies the player, the French striker- Moroccan Yacine Qasmi, who does not count for Iraola.

With the exit door in constant movement, what Iraola wants, as he already said publicly a few days ago, is to be able to have a player before the market closes on January 31, at least, for the far left, a position in which the squad has been weakened since Martín Merquelanz was seriously injured in September 2021.

For that position, the Basque coach currently only has the Spaniards Isi Palazón and Álvaro García and the Portuguese Baby and ahead, until the end of the season, There is still at least one Copa del Rey quarter-final tie and seventeen more league games.