Lightning Network, network that will generate greater decentralization on the web? 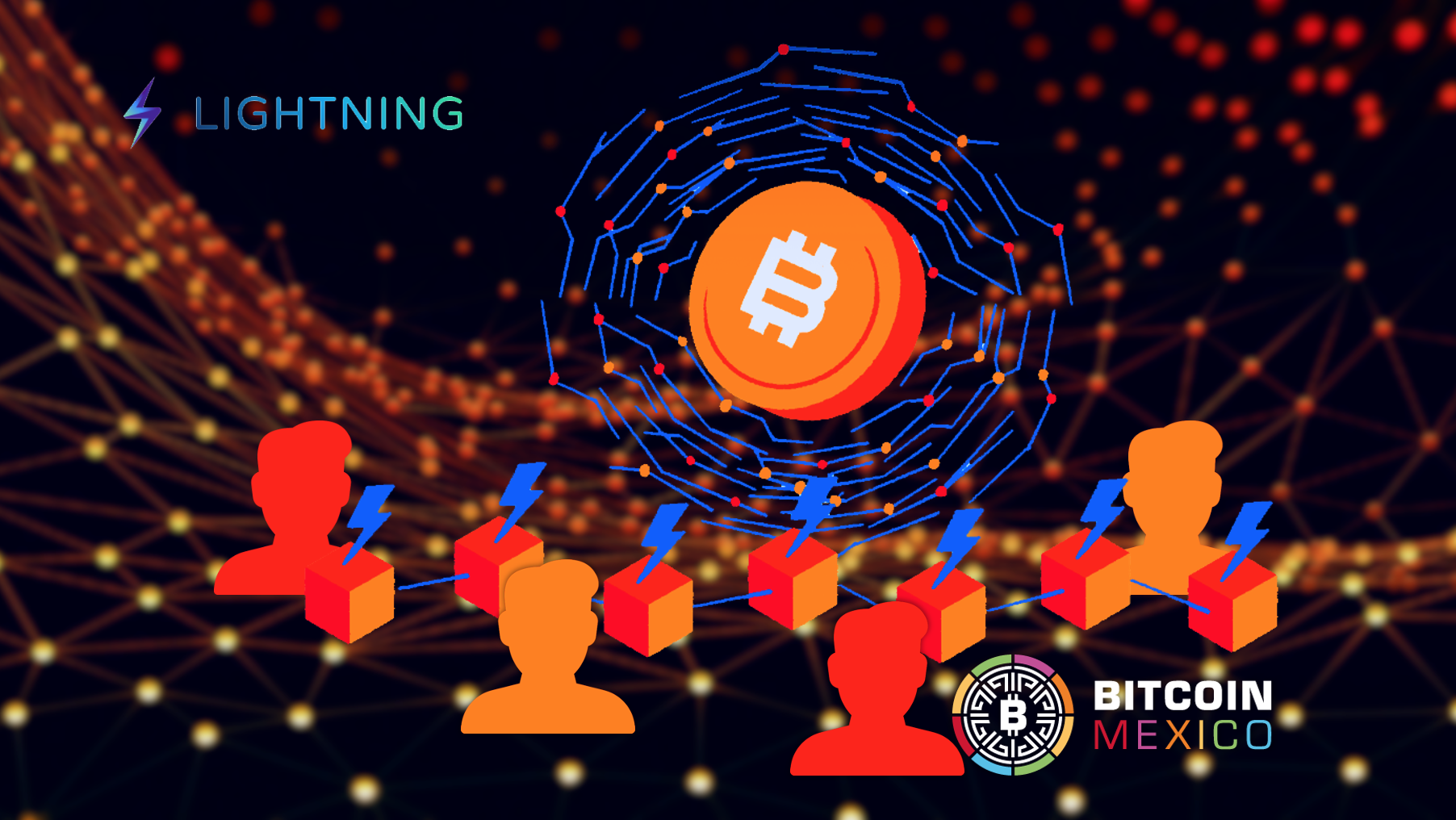 Bitcoin was, is and always will be the definition of cryptocurrency. More powerful, usable and scalable cryptos may come onto the market, but BTC will never lose its leading role. It won’t even do it if it drops from first place in market capitalization, since it has never even been committed. That is why any project that surrounds digital gold has impact and strength. Lightning Network is just one of them.

This network allows you to send BTC in a matter of seconds and with a negligible transfer fee. Moving on top of the Bitcoin blockchain can be expensive, which is why this is a widely used alternative in the community. While major exchanges haven’t implemented it yet (and may never implement it), its operation has become widespread. Lightning, supported by self-custodial wallet differences, allows users to truly own their coins (“not your keys, not your coins”).

Lightning Network, a network beyond transfers

Although Lightning emerged as a cheap alternative for transfers, its capacity is much greater and that is what it seeks to promulgate Kishin Katōfounder of Trustless Services KK, a Japanese company focused on research and development of the Lightning network.

Lightning Network has a peer-to-peer architecture, in which it makes all its users important. While a small number are determined to run their own node, it is relatively easy to set up and operate one. That makes it very decentralized. In the coming years there could be an even greater explosion. Although it also gives it a position to carry out “simple and complex financial services”.

“While the limitations of Bitcoin Script make it difficult to enforce on-chain contracts using global consensus rules, the state of the Lightning channel is managed locally among corresponding peers, allowing various custom state management protocols to be explored.” Kate emphasized.

In turn, the executive assured thatOn the network, classic concepts could be implemented, such as “credits, settlement in other blockchains or databases”, for instance. This is currently very little exploited.

Bitcoin was created, among many goals, to avoid censorship and centralization. The Lightning Network complies with those standards and that is why it has become so popular. Its decentralized character, without saying so, is what Jack Dorsey praised in his TBD project.

The creator of advocated a Web5, which focuses on building a decentralized application platform that aims to free users and developers from the domain of large technology platforms and payment processors, separating identity, storage of data, authentication and distribution of applications.

“Even if attempts to decentralize the web application environment, including Web5, fail to catch on, the value of money that is politically neutral, censorship resistant and easily verifiable cannot be underestimated, as the trend towards the politicization of money keep going”, he finished.

Previously, some of the advantages of the Lightning Network and its potential were mentioned, now it is time to translate it into numbers and thus make everything described more palpable.

Just as Ethereum has different blockchains that complement and scale it, the Lightning Network also collaborates in the scalability of BTC, however, as mentioned, its power is much greater than that: especially considering its enormous possibility of decentralization.