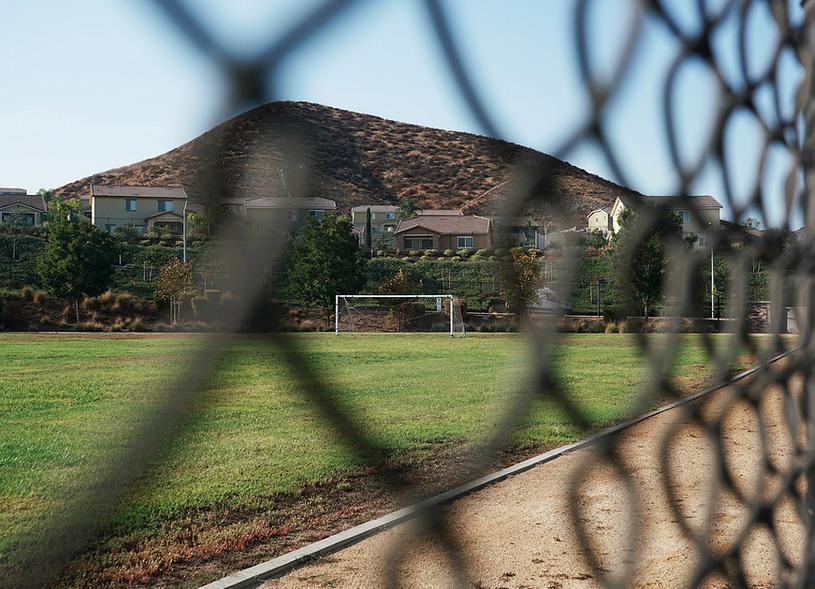 The violent events that occurred in March at the Corregidora Stadium, between a match between Querétaro and Atlas, led to the integration of new security systems in soccer stadiums in Mexico. Liga MX confirmed the mandatory use of Fan ID through a statement in which it explained that the National Institute of Transparency (INAI) has ruled the validity of this system, “immediately.”

Soccer is one of the star sports around the world, in Mexico according to a report released by GEA revealed that the Mexican Football Industry (IMXF) It represents 54 percent of the Gross Domestic Product (GDP) generated by all sports activity in the national territory. This same report detailed that 78 percent of Mexicans are soccer fans and attend the stadium on average three times.

As well as in terms of industry, it generated 193 thousand 200 jobs, with a salary spill of 25 thousand million pesos per year. On the world level, this sport governed by the Fédération Internationale de Football Association, better known as FIFA, recorded income according to 2021 report of 766 million US dollars.

FAN ID will be mandatory

Liga MX announced that the Fan ID system will be implemented immediately in the stadiums of the 18 teams participating in the Apertura 2022 tournament.

Through a statement, the LIGA BBVA MX reported that “in accordance with what was communicated last Saturday by the National Institute of Transparency, Access to Information and Protection of Personal Data (INAI), regarding the review process of the FAN ID system, Work has been carried out with this body with the aim of ensuring that the identification mechanism allows security in the stadiums to be reinforced, without putting the integrity of the personal data of the fans at risk. Due to the foregoing, once ruled by said body, LIGA MX will immediately implement the FAN ID in the stadiums that host the 18 teams that comprise it.”

LIGA MX reports on the implementation of FAN ID.

As a new system, the Fan ID will be a document that will identify each one of the attendees at football matches and the personal data must be protected. This will allow each person who goes to a Mexican stadium to be fully identified, which will help to eradicate acts of violence in sports venues.

This system is not new in the world of sports, as it is worth remembering that the Fan ID was massively tested in Mexico’s matches against the United States and El Salvadoras a measure against the homophobic cry that is punished by FIFA.

This system was also implemented in the 2018 Russian Olympics, where fans could enter and stay in the country 10 days before the first match and 10 days after the final. so many specialists are waiting to see the Fan ID in the next sporting event such as the Qatar 2022 World Cup.

In this sense, this new system used in the football industry reflects the importance of technology in the world, since thanks to this, many tools have been developed that are helping in the safety of people, as well as in other sectors, for example in health, which has benefited from technological projects to treat diseases or illnesses of human beings.

Due to the Corregidora case, they ask FMF for more security in the Mexico vs. USA