By CooperSeptember 1, 2022No Comments2 Mins Read 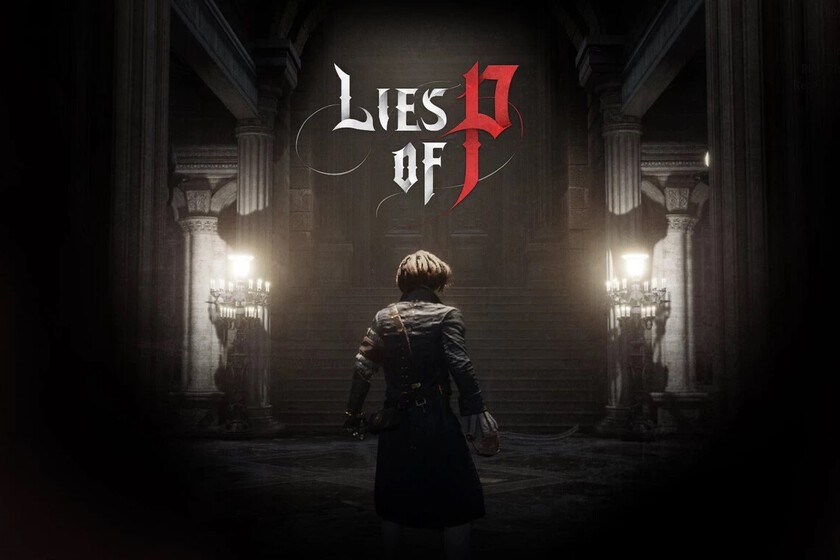 One of the great protagonists of Gamescom 2022 has been Lies of P, since in recent days it has left us with its first gameplays and it has also been the most awarded title in the German video game fair awards. Of course the soulslike that resembles Bloodborne and is based on the story of Pinocchio is causing a furor.

There is still a long time until we see it in stores, but for now, thanks to its product sheet on Steam, we already know what they will be. the minimum and recommended requirements that you will have to comply to play the PC version. Of course, the only data that has not been provided has been that of how much it will occupy on the hard drives.

You can now prepare a good machine, especially if you are one of those who want to reach the recommended ones, because in the latter case they are somewhat demanding when requesting an i7-8700 processor, 16 GB RAM and an RTX 2060 graphics card. Here is the detailed list:

At least you have time ahead of you to prepare the ground, because the launch of Lies of P expected by 2023. In the absence of specifying a more approximate launch window, it will arrive on PS4, PS5, Xbox One, Xbox Series X / S and also on PC.