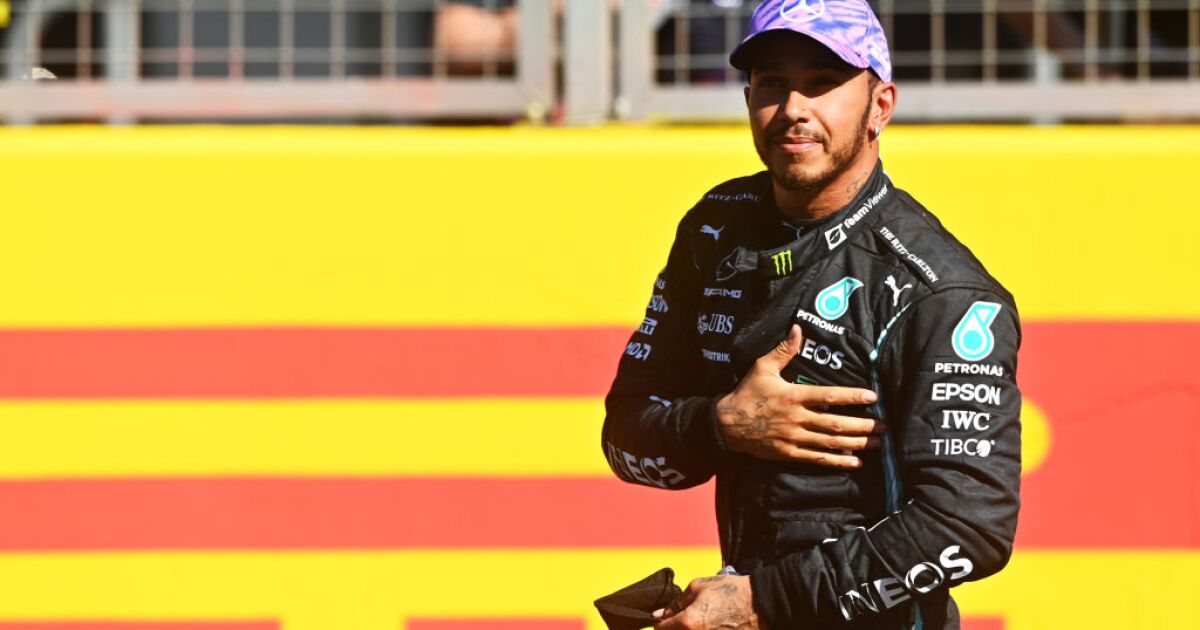 Facebook
Twitter
Pinterest
WhatsApp
Hamilton raised his Silverstone win record to eight with his fourth win of the year, this time ahead of Monegasque Charles Leclerc (Ferrari), who was second; and the other Mercedes, that of the Finn Valtteri Bottas, who finished third.

The McLaren of English Lando Norris and Australian Daniel Ricciardo finished fourth and fifth, respectively, this Sunday in England; where Canadian Lance Stroll (Aston Martin) was eighth,
Frenchman Esteban Ocon, Alonso’s teammate in Alpine, finished ninth; one place ahead of Japanese Yuki Tsunoda (Alpha Tauri), who also entered the points this Sunday at the legendary Northhampton track, site, 71 years ago, of the first race in the entire history of Formula One.
The next race, the Hungarian Grand Prix, will be held on August 1 at the Hungaroring, the circuit on the outskirts of Budapest.

(With information from EFE)