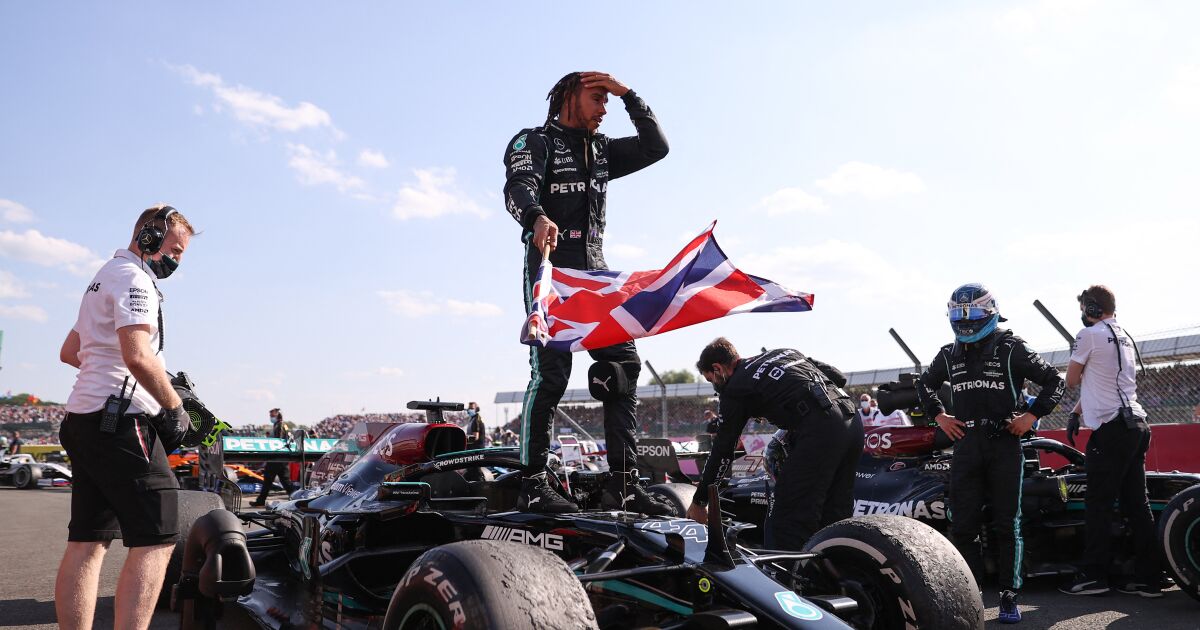 Facebook
Twitter
Pinterest
WhatsApp
The seven-time world champion was involved in a collision on the first lap with Max Verstappen (Red Bull), which ended with the Dutchman’s abandonment and the momentary interruption of the race.
“During and after yesterday’s British GP, Lewis Hamilton he was the victim of many racist abuses on social media after a race collision, “the statement began.

“Formula 1, the FIA ​​and the Mercedes-AMG Petronas F1 Team condemn this behavior in the strongest possible terms,” ​​he continued.

Hamilton He received a ten-second penalty that did not prevent him from winning the British Grand Prix for the eighth time in his career, closing the gap in the drivers’ standings with World Championship leader Verstappen, putting himself eight points behind.

How to resize multiple photos or images in PowerPoint